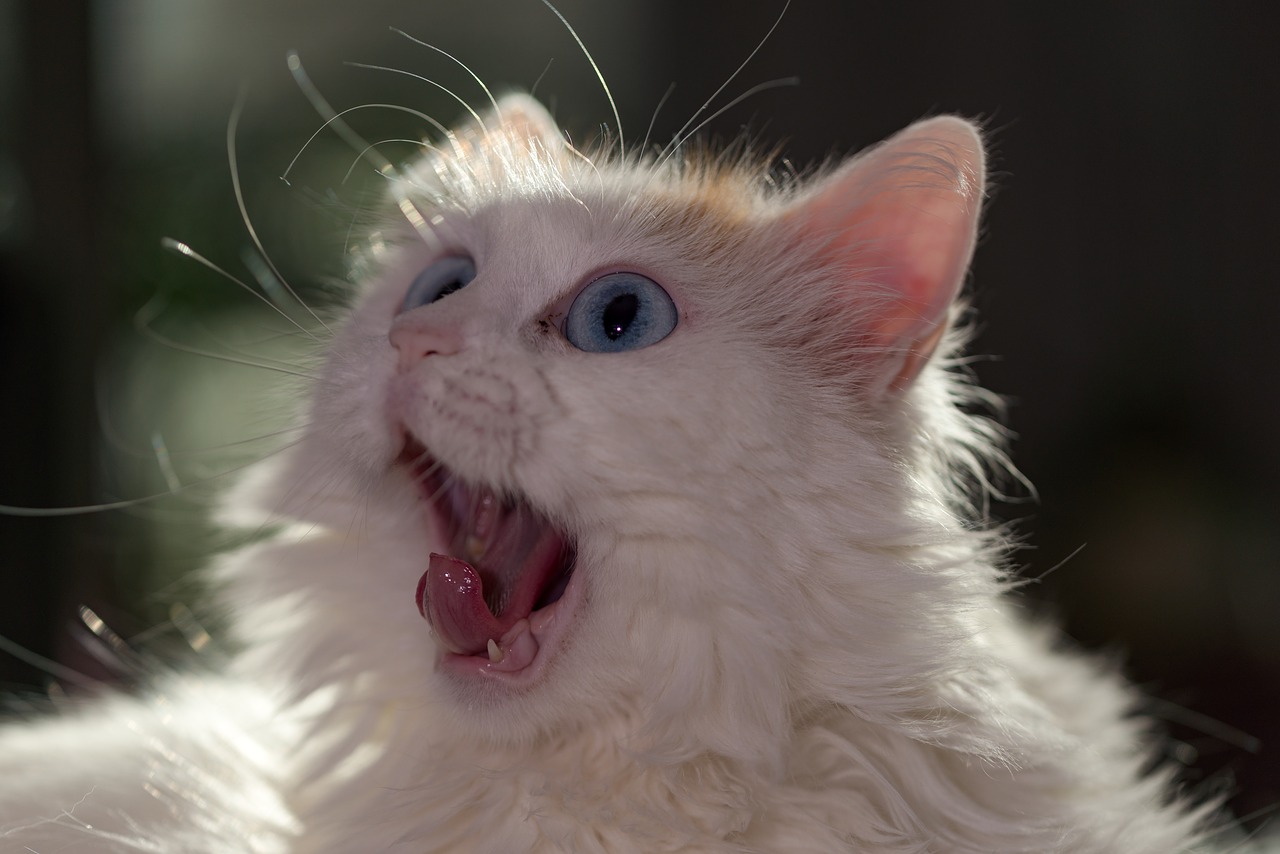 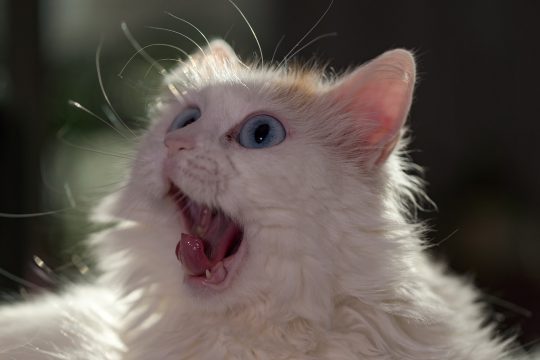 We have definitely deviated from the script.  According to virtually all of the “experts”, the stock market was not supposed to keep plummeting in November.  This was supposed to be the month when the market calmed down and things returned to normal.  But instead, November is starting to look a whole lot like October, and many investors are really starting to freak out.  U.S. stocks declined for a third day in a row on Monday, and all post-election gains have now been completely wiped out.  The Dow Jones Industrial Average lost another 602 points, and all of these large daily losses are really starting to add up.  It may still be a bit too early to call this a “major financial crisis”, but if stock prices keep plunging like this it won’t be too long before all hell starts breaking loose on Wall Street.

Goldman Sachs, GE and California utility stocks were some of the biggest losers on Monday, but it was Apple that made the biggest news…

All along, tech stocks had been leading the bull market on the way up, but now things have completely shifted.

In recent weeks tech stocks have been absolutely cratering, and several of the biggest names are now officially in bear market territory.  The following summary comes from Wolf Richter…

The environment on Wall Street is radically different than it was even six months ago.  Today, there are concerns about what a divided Congress will mean for the next two years.  Certainly there will be no more tax cuts, and many investors are bummed about that.  There are also concerns that the trade war between the United States and China will continue to escalate.  In addition, interest rates continue to rise, housing numbers continue to get worse, and we continue to get more evidence that the global economy is really starting to slow down.

And one thing that is really spooking investors right now is the surging U.S. dollar…

Stocks investors are spooked about a lot of things, and the strong dollar biting into earnings growth is now one of them.

You may be tempted to think that a strong dollar would be a good thing, but in this financial climate it is definitely not.  As I have discussed previously, many emerging market countries binged on debt during the boom years, and much of that debt was denominated in U.S. dollars.  Now that the dollar is surging, that is making it much, much more difficult to service and pay back those loans.

Meanwhile, the price of oil continues to fall precipitously.  At this point, oil has now fallen for 11 days in a row…

Crude has now lost ground for 11 consecutive days, the longest slide since oil futures trading was introduced on the NYMEX in March 1983. The historic slump knocked oil into a bear market — barely a month after it hit four-year highs. Selling accelerated in extended trading, with crude breaking below $59 a barrel.

Monday’s drop signals skepticism from investors that Saudi Arabia will be able to quickly mop up a glut of supply that has suddenly emerged.

If you will remember, the price of oil also spiked dramatically and then fell like a rock just prior to the financial crisis of 2008.

Could it be possible that a similar scenario is playing out again?

In “Get Prepared Now”, I talked about what the coming financial crisis would mean for all of us, and I noted that many prepare for such a crisis by investing in precious metals.  So it is quite interesting to note that global central banks were voraciously buying gold during the third quarter of this year…

Gold is particularly attractive to central banks looking for safe, liquid assets. Central bank purchases of gold increased by 22% during the third quarter. That’s the fastest pace since the fourth quarter of 2015, according to Natalie Dempster, managing director for central banks and public policy at the World Gold Council.

Could this be a sign that the central bankers believe that a new crisis is looming?

Of course there are many of us that are stunned that things have already deteriorated so rapidly.  I expected that October would be bad, but I didn’t think that it would be that bad.

And many of us had anticipated that things would calm down a bit in November, and so a 602 point decline on Monday definitely came as a surprise.

Ultimately, it is just a matter of time before we witness a stock market crash far greater than we saw in 2008, but we can certainly hope that it will be put off for as long as possible.

However, the truth is that nobody can outrun the relentless march of time indefinitely, and time is most certainly running out for Wall Street.