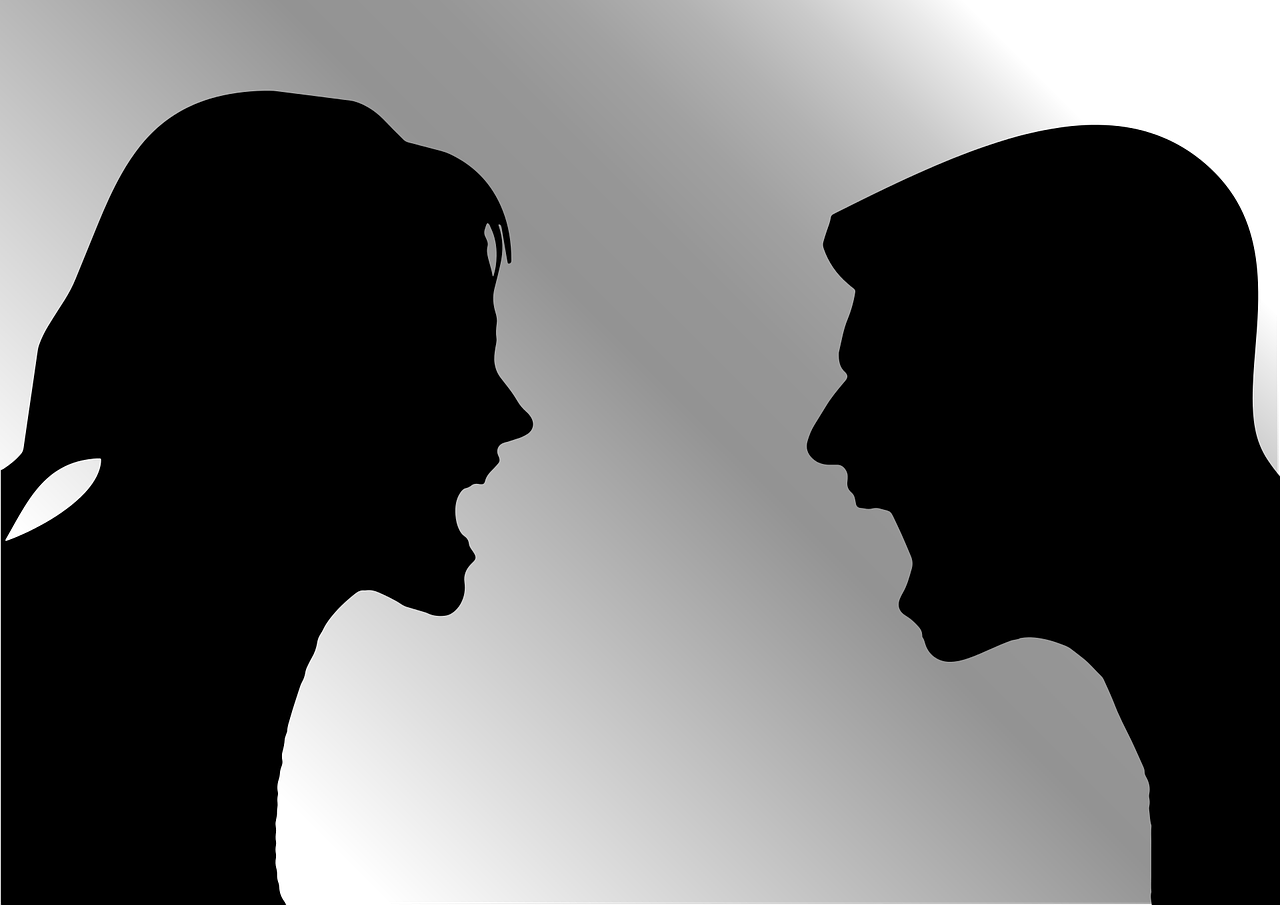 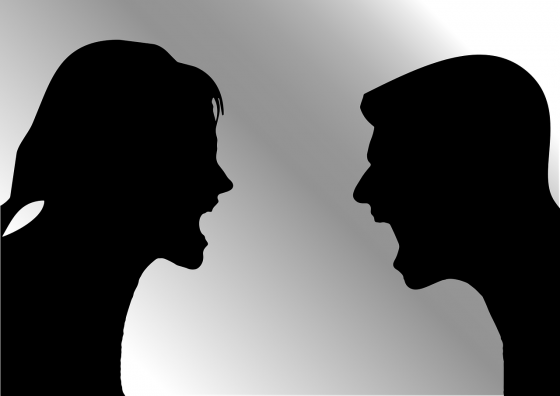 It is often said that a house divided will surely fall, and the same thing can now be said for the United States as a whole.  If there is anything that this election has made clear, it is the fact that there is little hope of healing the very deep divisions that exist in our country.  Most of those on the political left absolutely hate those on the political right, and most of those on the political right absolutely hate those on the political left.  But it isn’t as if the two opposing sides are even united.  The radical left is absolutely disgusted with “moderate Democrats” such as Joe Biden and is very much looking forward to the day when their “progressive revolution” finally triumphs in America.  Meanwhile, the right is hopelessly divided into countless political, religious and economic factions, and there is endless conflict between “conservatives” that are pro-Trump and those that are anti-Trump.  Over the past 30 years, not much has actually gotten done in D.C., but what little has been accomplished has almost always involved more spending, more debt and more socialism.

One of the reasons why the United States became such a great nation is because originally we were united by a core set of values and principles.  In the beginning, everything was about faith, family and freedom.  Our notions of right and wrong were defined by the Christian faith, the family was the most important institution in our society, and early Americans were desperate for freedom after experiencing deep oppression over in Europe.

But now we have completely abandoned all of that.  The Christian faith has been relentlessly pushed to the fringes of public life, the traditional family unit is mocked while rampant sexual immorality is celebrated all over America, and with each passing day our freedoms are being eroded even more.

At this point, our Constitution has essentially been relegated to being “just a piece of paper” that sits in the National Archives.  It has been trampled on over and over again in recent years, and the courts do not seem to care.

In fact, much of the time it is the courts that are doing the trampling.

We have now gotten to a point where our nation is almost ungovernable.  When Barack Obama first entered the White House, millions upon millions of Americans did not consider him to be a legitimate president.  Then when Donald Trump won the election in 2016, even more Americans did not recognize the legitimacy of his presidency.  Of course that trend is only going to intensify now that Biden is being installed as president.  According to one brand new survey, a whopping 82 percent of all Trump supporters do not believe that Biden is the “legitimate winner of the 2020 election”…

A strong majority of Donald Trump supporters reject the legitimacy of Joe Biden as President-elect, with many citing election irregularities and the most pervasive censorship campaign in American history in support of Biden on the part of Big Tech companies.

A poll released Sunday by CBS News reveals that 82% of self-identifying Trump supporters do not recognize Biden as the “legitimate winner of the 2020 election.”

Of course if the election results were reversed and Donald Trump was given another four years, a similar percentage of Democrats would almost certainly not be willing to recognize the legitimacy of Trump’s victory.

No matter who is in the White House from now on, tens of millions of Americans are not going to accept that individual as being legitimate.

And thanks to the events of the past several weeks, the election fraud that has been going on for decades in this country has now been exposed for everyone to see.  From this point forward, a very high percentage of Americans will not have any faith that our elections are fair.

If people don’t believe in the system, it is just a matter of time before it completely fails.

John Adams once made the following statement…

Our Constitution was made only for a moral and religious people. It is wholly inadequate to the government of any other.

Today, the American people are neither moral nor religious.  Instead, we have evolved into an “idiocracy” that is dominated by power-hungry control freaks.

If you go back and read the extremely eloquent things that our founders had to say in their time, you will quickly realize that the way that we speak and write today is completely different.  If they could have traveled to our time and interacted with us, we would have seemed like cavemen to them.  Most of us can barely hold conversations with others, and when we do it is mostly just a bunch of unintelligible gibberish.

But even though we have been dramatically “dumbed down” over the decades, if we could at least try to get along with one another we could still have a functional society.

Sadly, I have never seen more hatred in our country than I am seeing now, and it just keeps on growing.

You would think that Democrats would have an interest in at least trying to pull the country together, but instead they just keep rubbing their “victory” in the faces of their enemies.  For example, just consider something that Debra Messing just said…

The “Will & Grace” star — one of Hollywood’s most vocal Trump critics — expressed a desire for the president to “live a long life in prison” in a tweet to her more than 677,000 followers last week.

She called Trump “a weak, scared, stupid, inept, negligent, vindictive, narcissistic, criminal” before writing she hoped he became “the most popular boyfriend to the all inmates.”

Can you feel the love in those words?

More blood was spilled on the streets of D.C. over the weekend, and the left and the right will continue to go after one another in the weeks and months ahead.  We have now entered a period of semi-permanent civil unrest in this country, and what we have experienced so far is just the beginning.

If we would return to the values and principles that our nation was founded upon, our future could be very different.

But that is not what the American people seem to want.

So we will continue to steamroll toward oblivion, and there is no future for our nation if we stay on the road that we are currently on.