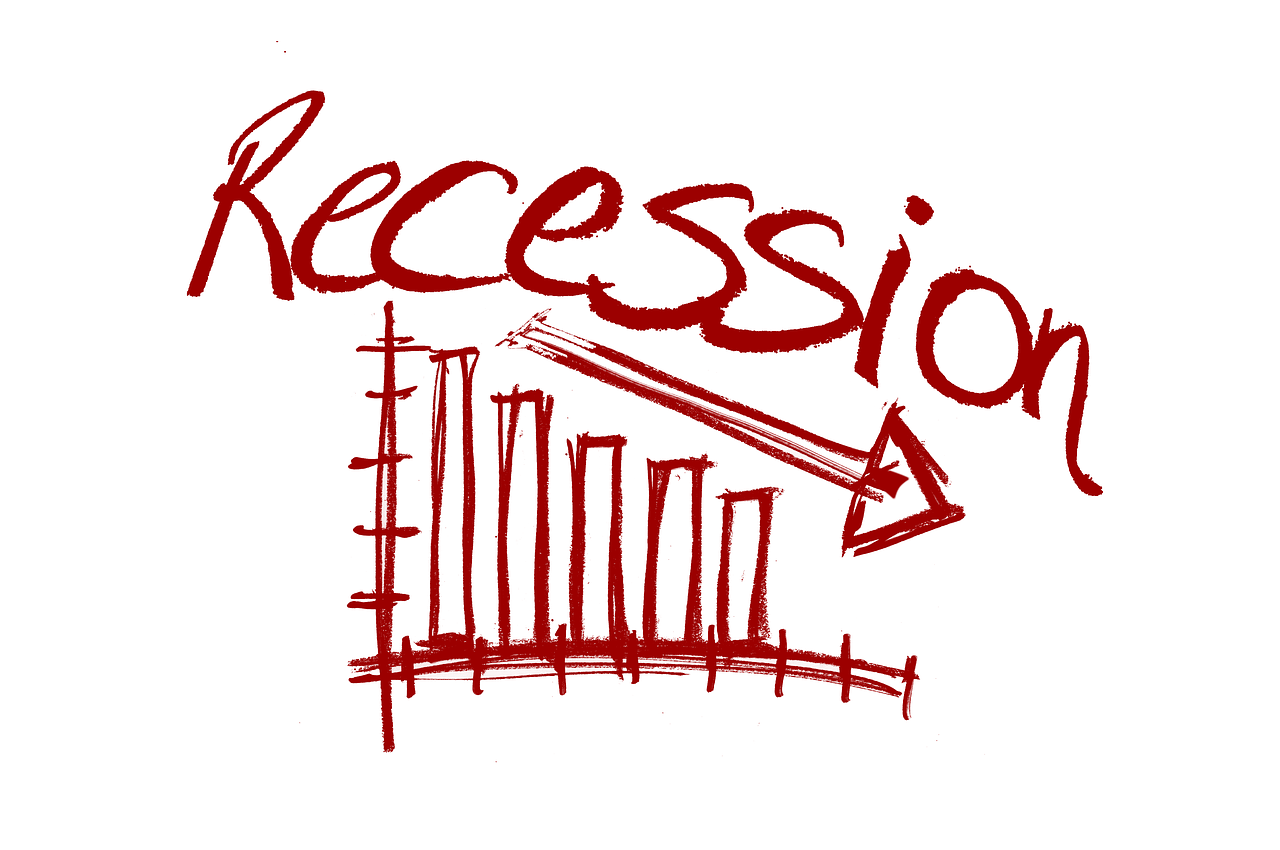 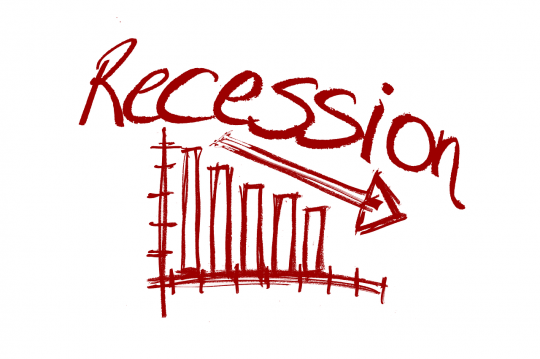 Economic numbers all over the world continue to get worse, and as you will see below, even New York Times columnist Paul Krugman is now warning of “an unavoidable global recession”.  Unfortunately, most Americans still have absolutely no idea that this is happening.  Most ordinary citizens are still under the impression that everything is going to be just fine, but the numbers suggest otherwise.  The Baltic Dry Index just plummeted to the lowest level that we have seen in three years, and this is yet another indication that the global trade war is causing widespread economic pain.  And according to Bloomberg, global economic growth has now dropped to the lowest level that we have seen since the Great Recession…

The global economy’s loss of momentum has left expansion now looking like its weakest since the global financial crisis, a development that’s already sparked a dramatic shift among central banks.

Unfortunately, it appears that things are getting even worse during the first few months of 2019.  In North America, Europe and Asia, signs of a major downturn are seemingly everywhere…

Unfortunately, there hasn’t been much sign of that. China car sales dropped in January, and data last week showed U.S. retail sales posted their worst drop in nine years in December. In Europe, where the slowdown has been particularly marked, sentiment indicators continue to weaken, and the latest OECD leading indicator has also declined.

The numbers coming out of China are particularly striking.  Experts were stunned this week when it was announced that Chinese car sales had plunged 17.7 percent…

Car sales in China continued to decline in January after their first full-year slump in more than two decades, adding to pressure on automakers who bet heavily on the market amid waning demand for cars from the U.S. to Europe.

That is an absolutely disastrous number, and it is a sign that this will be a very, very tough year for the global auto industry.

Meanwhile, German industrial production is falling at a pace that we haven’t seen since the last global recession…

But as bad as things are in Germany, they are even worse in Italy.

Italy’s economy has already fallen into a recession, and their debt problems continue to grow with each passing day.

Watch Italy, because it is going to be a key to the drama that is currently unfolding in Europe.

Here in the United States, we are still doing relatively better than much of the rest of the world, but our economy is slowing down too.  U.S. retail sales just suffered their “biggest drop in more than nine years”, and the stunning bankruptcy and liquidation of Payless ShoeSource has made front page news all over the nation…

Payless ShoeSource confirmed Friday that it will close its 2,100 stores in the U.S. and Puerto Rico and start liquidation sales Sunday. The company is also shuttering its e-commerce operations.

The closings mark the biggest by a single chain this year and nearly doubles the number of retail stores set to close in 2019.

What all of this means is that this is the beginning of the end for the global economic bubble.  It is time to start getting serious about the economy again, and it is time to get prepared for the tough years that are ahead.

At this point, even the most clueless pundits in the mainstream media can see what is coming.  For example, New York Times columnist Paul Krugman is now warning that we are heading for “an unavoidable global recession” either at the end of this year or the beginning of next year…

Professor Paul Krugman has warned a series of isolated downward economic trends around the world will spiral into an unavoidable global recession towards the end of 2019 or the beginning of next year. Mr Krugman said there is not “one big thing” prompting the stark forecast but instead blamed a number of incidents happening at the same time. He said a slump in the eurozone combined with the long-running US-China trade war, President Trump’s tax policy and world leaders’ lack of preparedness are increasing the risks of a worldwide economic slowdown.

If even Paul Krugman can see what is happening, then you know that time is short.

Prior to the Great Recession of 2008 and 2009, most people never would have imagined that we were about to enter a terrible global economic downturn.  Here in the U.S., it seemed like the economy was buzzing along quite nicely, and the vast majority of us had absolutely no idea what was really going on behind the scenes.

Similarly, right now most of us are conducting our lives as if nothing is going to change.  To most people, the system seems to be functioning normally and there appears to be no cause for alarm.

Unfortunately, things are not that simple.

Rubber bands can keep stretching for quite a while, but if you put too much pressure on them they will eventually snap.  At this point there is an enormous amount of pressure on our global economic bubble, and someday it will “snap” too.