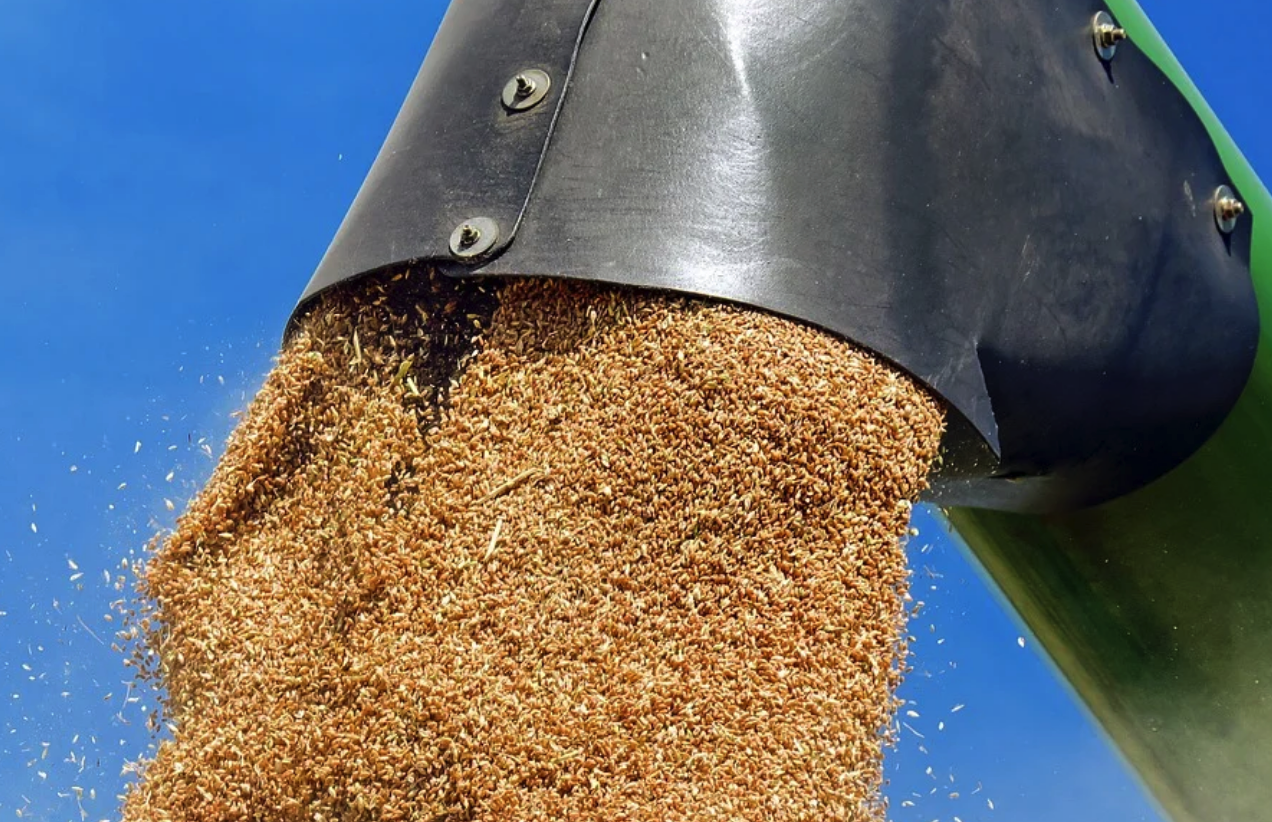 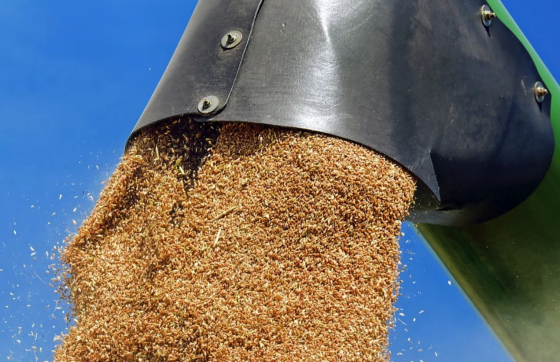 We live at a time when global food supplies are getting tighter and tighter and global food prices just keep going higher and higher.  Bizarre weather patterns and widespread natural disasters have been playing havoc with food production all over the planet, and the COVID pandemic has thrown worldwide supply chains into a state of complete and utter chaos.  As a result, the world is “currently battling the worst hunger crisis this century”, and it is expected to get even worse in 2022.  Of course this is just the beginning.  For a very long time, I have been warning that global trends indicate that we are heading toward a horrifying global famine, and that is just one of the reasons why I have been relentlessly encouraging my readers to get prepared while they still can.

Apparently, the Chinese government can also see what is coming, because right now they are hoarding food on an unprecedented scale…

Less than 20% of the world’s population has managed to stockpile more than half of the globe’s maize and other grains, leading to steep price increases across the planet and dropping more countries into famine.

The hoarding is taking place in China.

If everything is going to be just fine, why would China be doing this?

It simply would not make sense.

But if famine is on the way, the Chinese are being extremely prudent.  And the amount of food that they are now stockpiling is definitely eye-popping…

According to data from the U.S. Department of Agriculture, China is expected to have 69% of the globe’s maize reserves in the first half of crop year 2022, 60% of its rice and 51% of its wheat.

If things hit the fan in 2022 or beyond, Chinese officials have ensured that their people are going to be able to eat.  In fact, they are estimating that their wheat reserves could meet demand “for one and a half years”…

China is maintaining its food stockpiles at a “historically high level,” Qin Yuyun, head of grain reserves at the National Food and Strategic Reserves Administration, told reporters in November. “Our wheat stockpiles can meet demand for one and a half years. There is no problem whatsoever about the supply of food.”

Surely we must be stockpiling lots of food too, right?

There were times in the past when the U.S. government stockpiled large amounts of food, but those programs have mostly been eliminated…

The government has in the past stockpiled food, but these programs were mainly to support farmers hurt by low prices. For example, in the late 1970s and early 1980s, the Department of Agriculture (USDA) bought surplus dairy products, which it distributed to Americans via various welfare programs.

At this point, the U.S. government does not anticipate that there will be a need to supply food to the entire country.

The U.S. does have some commodities that it has purchased for aid programs, and there is a very limited amount of food, water and generators at eight widely scattered FEMA distribution centers…

Today, the USDA still buys various commodities for both domestic and international food aid programs. It also maintains a vault in Fort Collins, CO, that houses thousands of plant species and genetic material of livestock in the event of a disaster.

The SNS does not contain food reserves, but the Federal Emergency Management Agency (FEMA) stockpiles food, water, generators, and other resources in eight distribution centers located in the United States and its territories.

In the event of a major national emergency, the very limited amount of food that the U.S. government has on hand will be gone almost immediately.

Once it is gone, you will be on your own.

I would suggest that you prepare accordingly.

With each passing day, the price of food just continues to go even higher.  According to a CNN report that was published in November, the global price of food had risen “more than 30% over the past year”…

The FAO Food Price Index tracks monthly changes across a range of food commodities. The index has risen by more than 30% over the past year.

Food prices are going to go even higher in 2022, and this is going to push millions more people around the globe into hunger.

But don’t worry, because the elite in the western world have a solution.

As our friends at Zero Hedge have pointed out, they are now encouraging all of us to eat bugs as global food supplies get tighter…

So without a doubt, Beijing has been stockpiling food to avoid a collapse as central bankers have yet to figure out how to print food from thin air. But don’t worry, as the global food situation worsens, we’re all likely going to be forced to eat crickets, worms, and grasshoppers.

Does the idea of chomping down on a crunchy grasshopper make you salivate?

If not, you might want to stockpile food while you have the opportunity to do so.

The past couple of years have shown us how vulnerable our supply chains really are, and the shortages we are now experiencing are not going away any time soon.

Eventually, there will be severe famines all over the planet.

The Chinese are working really hard to prepare for that time, and the U.S. government is not.

So if you are counting on the government to save you when things get really crazy, you are going to be severely disappointed.