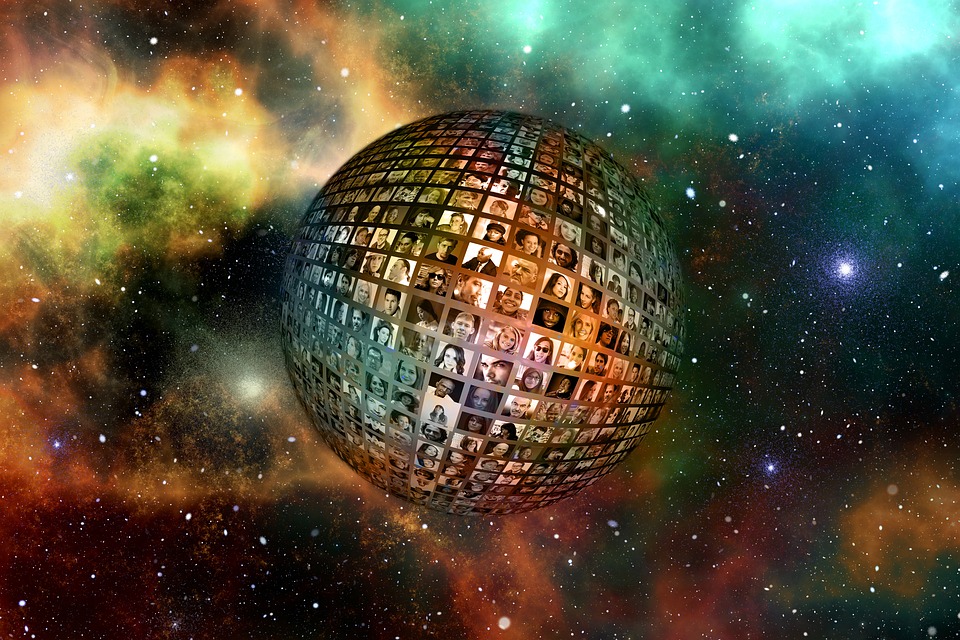 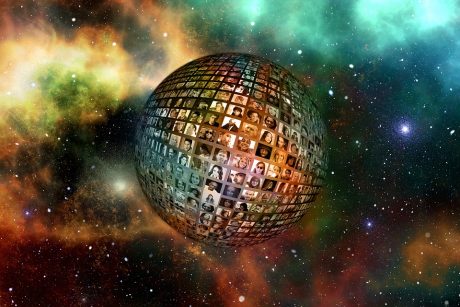 The cryptocurrency revolution is the biggest story in the financial world right now. In recent days I have spent a lot of time writing about Bitcoin, but the truth is that all of the major cryptocurrencies have been on an unprecedented run lately. In fact, some of them have been rising much faster in price than Bitcoin has. So even though Bitcoin is now worth almost 18 times as much as it was at the beginning of 2017, that actually pales in comparison to how fast Litecoin has been rising. Of course not all of these cryptocurrencies will eventually succeed. There are about 1000 different cryptocurrencies in existence at the moment, and most of them will inevitably fail. But for now virtually every cryptocurrency is soaring, and the total market cap for all cryptocurrencies combined is rapidly approaching half a trillion dollars.

Let’s start our discussion with Bitcoin. As I write this, a single Bitcoin is worth $17696.99, and that is absolutely astounding considering that the price was sitting at just about $1,000 as 2017 began.

We have seen the price of Bitcoin double over and over again, and this last cycle only took 22 days. At this point Bitcoin is so hot that people are actually mortgaging their homes in order to get money to invest…

Securities regulator Joseph Borg says he has seen people doing everything from running up credit card debt to mortgaging their homes to pour money into the cryptocurrency.

Of course Bitcoin and other cryptocurrencies don’t actually have any intrinsic value at all. They only have value because people think that they have value, and right now we are witnessing one of the wildest “financial manias” in recorded history.

In fact, Bitcoin mania has now actually surpassed the infamous Dutch Tulip bubble of 1636 and 1637 according to one analyst…

One month later, the price of bitcoin has exploded even higher, and so it is time to refresh where in the global bubble race bitcoin now stands, and also whether it has finally surpassed “Tulips.”

Conveniently, overnight the former Bridgewater analysts Howard Wang and Robert Wu who make up Convoy, released the answer in the form of an updated version of their asset bubble chart. In the new commentary, Wang writes that the Bitcoin prices have again more than doubled since the last update, and “its price has now gone up over 17 times this year, 64 times over the last three years and superseded that of the Dutch Tulip’s climb over the same time frame.”

Can Bitcoin defy financial gravity and continue to climb higher in price?

Meanwhile, the fifth largest cryptocurrency, Litecoin, has more than doubled in price since Sunday afternoon. And overall, the price of Litecoin has been rising much, much faster than Bitcoin so far this year…

Litecoin (LTC) has proved the underdog and is currently dominating crypto charts. In the past 24 hours, the price of Litecoin has surged over 45% hitting a new all-time high of $255.40, according to CoinMarketCap. The 24-hour trading volume for Litecoin has crossed $4.68 billion while the market cap has surpassed $13 billion. Currently the cryptocurrency is trading at $245.51.

An interesting fact is that if we closely look at the stats since the beginning of 2017, when Litecoin traded at a mere price of $4.3, the token has appreciated investors’ money almost twice as much as bitcoin has done. If to calculate the returns as on the existing date, it turns out that during the afore-mentioned period Litecoin has gained more than 5500 percent against Bitcoin’s 1800 percent.

5500 percent in a single year is absolutely crazy.

There are some people out there that have made absolutely extraordinary amounts of money investing in cryptocurrencies, and another one that is extremely hot right now is Ethereum…

Ethereum, the number two digital currency by market capitalization, topped $600 today to set a new all time high. According to CNBC, the surge comes as UBS announced they will head an Ethereum-based Blockchain initiative along with Barclay’s, Credit Suisse, KBC, Swiss stock exchange SIX and Thomson Reuters. The initiative is designed to help these companies comply with new European Union trade data standards that go into effect in 2018.

Ethereum now has a total market cap of more than 60 billion dollars.

That makes Ethereum more valuable than General Motors or Aetna.

After seeing all of the money that has been made, many are racing to learn how to invest in cryptocurrencies, but it is never wise to invest after a giant bubble has already formed. According to banking giant UBS, Bitcoin is “the bubble to end all bubbles”, and they are not optimistic about where things are headed…

UBS Wealth Management is not a believer in bitcoin becoming a legitimate currency even as the launch of futures lead some investors to believe the cryptocurrency will become a more stable market.

“The bubble to end all bubbles continues. Cryptocurrencies only have value if accepted as currencies. However, they cannot be used for the most important transaction in an economy, and cryptocurrency supply can only rise and never fall (making them a poor store of value),” global chief economist Paul Donovan wrote in a post Monday. “To date, using cryptocurrencies requires (effectively) a simultaneous asset sale and purchase of goods or services.”

But there are others that are entirely convinced that we are in the very early stages of a global financial revolution that is going to completely change the world. Just consider the words of Alex Stanczyk…

Imagine a world where a teenage girl in India can start a business, sell her wares or services, and then through her phone, internet, and crypto-currency store the fruit of her labor. She can then buy an item on Amazon and have it shipped to her half-way around the world without ever having to open a bank account. This is the future that crypto-currency promises.

Having transactions validated with cryptography means we can trust the math, and not have to rely on a human intermediary or the bank. The only way to compromise the cryptography requires computing power that no private (or sovereign) entity in the world can bring to bear. I have heard one crypto expert assert that the current hashing power of the voluntary nodes processing the bitcoin algorithm has more power than all of the world’s supercomputers combined. Because it is a distributed public ledger, it means that no single entity controls it, but everyone gets to see the transactions in it. This performs the primary function of every bank since Medici, which is keeping track of where the money goes. Only now, you don’t need the bank. The technology has the potential to dis-intermediate the banks, and therefore the political class, from having total control of every aspect of peoples financial lives.

In the end, the real story is not how valuable these cryptocurrencies become relative to U.S. dollars.

Rather, the real story will be whether or not these cryptocurrencies will be used to free humanity from the debt-based system that the central bankers are currently using to oppress the entire planet.

If these cryptocurrencies can be used as a tool for freedom, we should all greatly applaud that. But if they are only going to serve as speculative investments, then their ultimate value is going to be greatly limited.