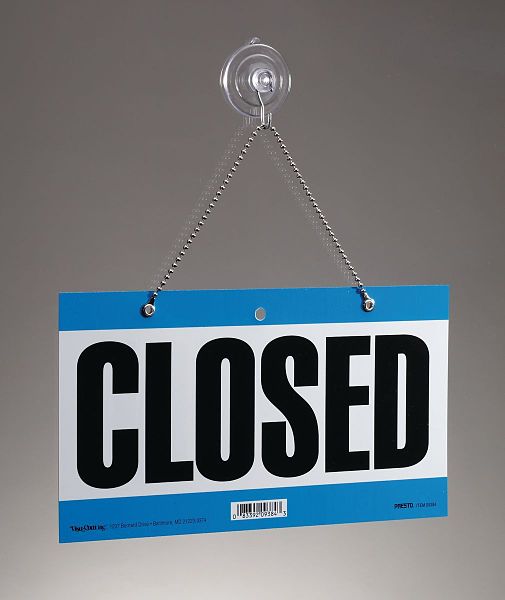 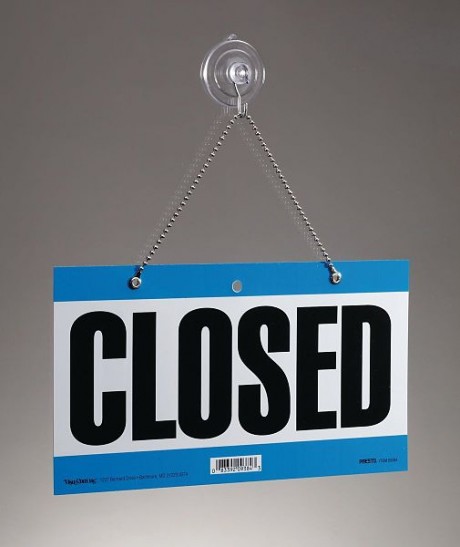 Barack Obama recently stated that anyone that is claiming that America’s economy is in decline is “peddling fiction“.  Well, if the economy is in such great shape, why are major retailers shutting down hundreds of stores all over the country?  Last month, I wrote about the “retail apocalypse” that is sweeping the nation, but since then it has gotten even worse.  Closing stores has become the “hot new trend” in the retail world, and “space available” signs are going up in mall windows all over the United States.  Barack Obama can continue huffing and puffing about how well the middle class is doing all he wants, but the truth is that the cold, hard numbers that retailers are reporting tell an entirely different story.

Earlier today, Sears Chairman Eddie Lampert released a letter to shareholders that was filled with all kinds of bad news.  In this letter, he blamed the horrible results that Sears has been experiencing lately on “tectonic shifts” in consumer spending…

In a letter to shareholders on Thursday, Lampert said the impact of “tectonic shifts” in consumer spending has spread more broadly in the last year to retailers “that had previously proven to be relatively immune to such shifts.”

“Walmart, Nordstrom, Macy’s, Staples, Whole Foods and many others have felt the impact of disruptive changes from online competition and new business models,” Lampert wrote.

And it is very true – Sears is doing horribly, but they are far from alone.  The following are 13 major retailers that are closing down stores…

#1 Sears lost 580 million dollars in the fourth quarter of 2015 alone, and they are scheduled to close at least 50 more “unprofitable stores” by the end of this year.

#2 It is being reported that Sports Authority will file for bankruptcy in March.  Some news reports have indicated that around 200 stores may close, but at this point it is not known how many of their 450 stores will be able to stay open.

#3 For decades, Kohl’s has been growing aggressively, but now it plans to shutter 18 stores in 2016.

#4 Target has just finished closing 13 stores in the United States.

#5 Best Buy closed 30 stores last year, and it says that more store closings are likely in the months to come.

The next seven examples come from one of my previous articles…

#7 Wal-Mart is closing 269 stores, including 154 inside the United States.

#8 K-Mart is closing down more than two dozen stores over the next several months.

#9 J.C. Penney will be permanently shutting down 47 more stores after closing a total of 40 stores in 2015.

#10 Macy’s has decided that it needs to shutter 36 stores and lay off approximately 2,500 employees.

#11 The Gap is in the process of closing 175 stores in North America.

#12 Aeropostale is in the process of closing 84 stores all across America.

#13 Finish Line has announced that 150 stores will be shutting down over the next few years.

These store closings can be particularly cruel for small towns.  Just consider the impact that Wal-Mart has had on the little town of Oriental, North Carolina…

The Town’n Country grocery in Oriental, North Carolina, a local fixture for 44 years, closed its doors in October after a Wal-Mart store opened for business. Now, three months later — and less than two years after Wal-Mart arrived — the retail giant is pulling up stakes, leaving the community with no grocery store and no pharmacy.

Though mom-and-pop stores have steadily disappeared across the American landscape over the past three decades as the mega chain methodically expanded, there was at least always a Wal-Mart left behind to replace them. Now the Wal-Marts are disappearing, too.

Of course there are many factors involved in this ongoing retail apocalypse.  Competition from online retailers is becoming more intense, and consumer spending patterns are rapidly changing.

But in the end, the truth is that you can’t get blood out of a rock.  The middle class in America is shrinking, and there just isn’t as much discretionary spending going on as there used to be.

And now that we have entered a new economic downturn, many retailers are finding that there are some local communities that can no longer support their stores.  The following comes from CNBC…

Though the shift to online shopping is no doubt playing a role in lighter foot traffic at malls, there’s more to their changing economics than the rise of Amazon. Changing demographics in a town are another reason a shopping center could struggle or fail — for example, if massive layoffs in a particular industry cause people to move away to find employment.

“A lot of people want to try and tie it to the Internet or ‘that’s not cool,’ or teens don’t like it,” Jesse Tron, a spokesman for industry trade group International Council of Shopping Centers, told CNBC last year. “It’s hard to support large-format retail in those suburban areas when people are trying to just pay their mortgage.”

In order to have a thriving middle class, we need good paying middle class jobs.  Unfortunately, our economy has been bleeding those kinds of jobs quite rapidly.  For example, Halliburton just announced that it is eliminating 5,000 more jobs after getting rid of 4,000 workers at the end of last year.

During the Obama years, good paying middle class jobs have been getting replaced by low paying service jobs.  At this point, 51 percent of all American workers make less than $30,000 a year.

And there is no way that you can support a middle class family with children on $30,000 a year.

During the Obama years, interest rates have been pushed to the floor, the Federal Reserve has created trillions of dollars out of thin air, and the size of our national debt is getting close to doubling.  Despite all of those desperate measures, our economy continues to crumble.

We stole from the future to try to paper over our failures and it didn’t work.  Now an economic downturn that will ultimately turn out to be even worse than the “Great Recession” of 2008 and 2009 has begun, and our leaders have absolutely no idea how to fix things.

I wish I had better news to report, but I don’t.  Get prepared now, because very rough times are ahead.