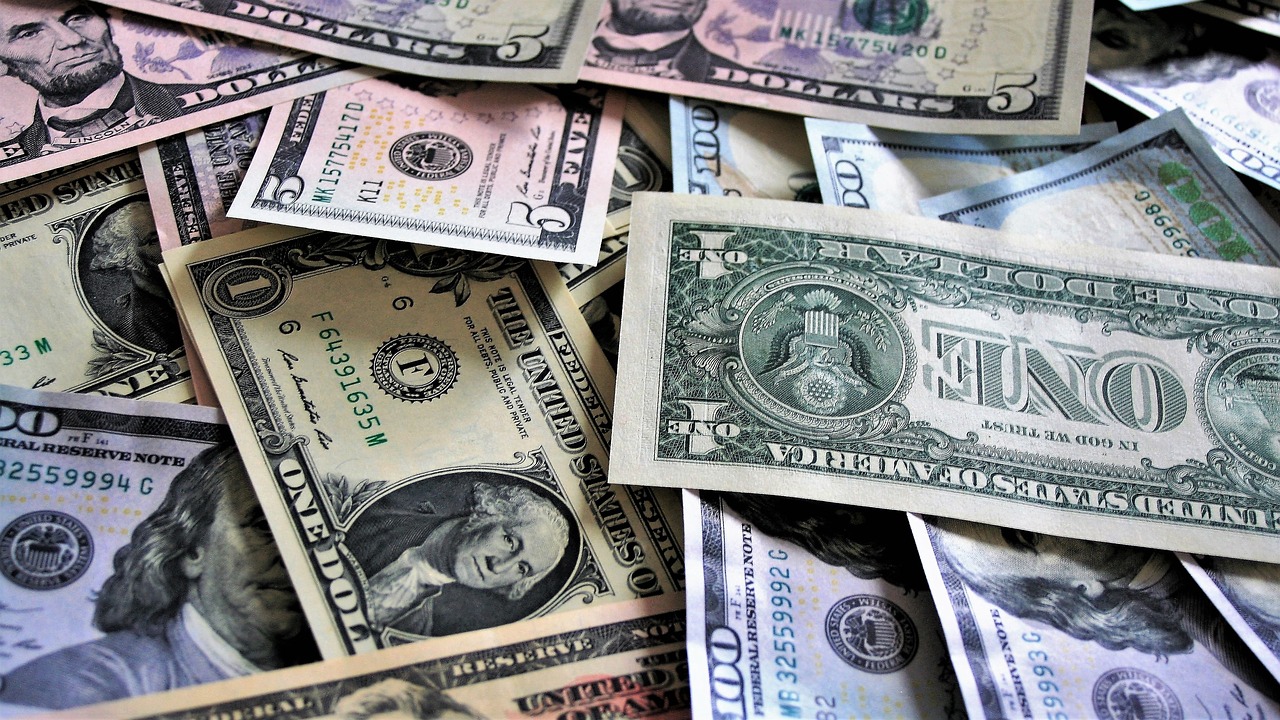 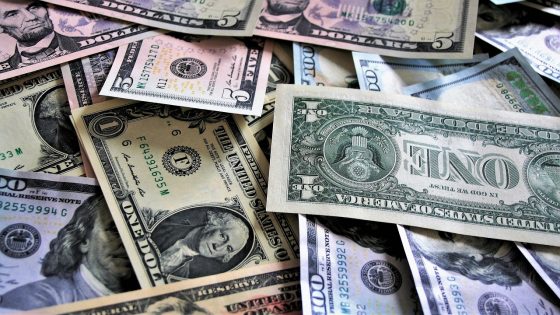 Our leaders have been creating, borrowing and spending dollars at a pace that is far beyond anything that we have ever seen before in U.S. history, and yet they would have us believe that the terrible inflation that they have created is just “temporary”.  They must think that we are really stupid or really gullible (or both), because anyone with even a shred of common sense can see that this is going to end badly.  I have been warning about this for years, and many others have also been sounding the alarm for a very long time.  But at this point, you don’t have to be any sort of an “expert” to see what is happening.  In fact, Twitter co-founder Jack Dorsey just posted a tweet on his official account warning that “hyperinflation” is coming…

Twitter co-founder Jack Dorsey weighed in on escalating inflation in the U.S., saying things are going to get considerably worse.

Hyperinflation is going to change everything. It’s happening.

I didn’t think that I would ever utter these words, but Jack Dorsey is right.

Our leaders are systematically destroying the reserve currency of the planet, and nothing will ever be the same again after this.

Needless to say, Dorsey’s tweet caused quite an uproar, and he later clarified what he meant by stating that “it will happen in the US soon”…

Responding to user comments, Dorsey added Friday that he sees the inflation problem escalating around the globe. “It will happen in the US soon, and so the world,” he tweeted.

What would cause Dorsey to make statements like these?

Some apologists for the establishment are suggesting that Dorsey has gone off the deep end, but the truth is that the cold, hard numbers do not lie.

For example, the following chart comes straight from the Federal Reserve, and it shows that M2 has been rising at an exponential rate…

The people that are criticizing this recklessness are not the ones that are crazy.

The ones that are crazy are those that are doing this to the rest of us.

Increasing the money supply at an exponential rate was inevitably going to cause very painful inflation, and that is precisely what we are witnessing all across the country right now…

You’ve already noticed prices going up at the supermarket and the drugstore. Unfortunately, more sticker shock could be around the corner.

But those in charge continue to insist that everything is going to be just fine.

In fact, even though Janet Yellen admits that inflation “will remain high into next year”, she fully expects things to return to normal eventually…

“I don’t think we’re about to lose control of inflation,” Yellen said.

“On a 12-month basis, the inflation rate will remain high into next year because of what’s already happened. But I expect improvement by the middle to end of next year… second half of next year,” she added.

Our leaders continue to flood the system with more new money, and that is going to continue to create more inflation.

We have way too many dollars chasing way too few goods and services, and that is creating shortages and forcing prices to absurd heights.  During a recent interview with Fox Business, billionaire supermarket owner John Catsimatidis made this stunning prediction about food prices…

I think that would qualify as “hyperinflation”, don’t you?

Over on CNBC, billionaire Paul Tudor Jones boldly declared that inflation is now “the single biggest threat” to our society…

“I think to me the No. 1 issue facing Main Street investors is inflation, and it’s pretty clear to me that inflation is not transitory,” Jones said Wednesday on CNBC’s “Squawk Box.” “It’s probably the single biggest threat to certainly financial markets and I think to society just in general.”

These are not just random people from off the street we are talking about.

These are billionaires that have a very deep understanding of our financial system.

When CNBC’s Jim Cramer was asked about inflation, he referenced what Paul Tudor Jones had said, and he also admitted that it is “much worse than we thought”…

“Yeah. I mean, look, I think Paul Tudor Jones, as always, is right about inflation. It’s much worse than we thought,” he said. “I keep hoping that the capacity will come on and make it so that it’s not as bad, but it just can’t seem to come on as fast enough.”

All of these “experts” are starting to sound just like The Economic Collapse Blog.

Needless to say, that is a sign that we are very late in the game.

If our leaders wanted to get inflation under control, they would stop flooding the system with enormous mountains of new money.

But as Egon von Greyerz has pointed out, they can’t do that because it would crash the economy…

The central bankers can either squash the chronic inflation by tapering and at the same time create a liquidity squeeze that will totally kill an economy in constant need of stimulus. Or they can continue to print unlimited amounts of worthless fiat money whether it is paper or digital dollars.

If central banks starve the economy of liquidity or flood it, the result will be disastrous. Whether the financial system dies from an implosion or an explosion is really irrelevant. Both will lead to total misery.

Without a doubt, “total misery” is definitely coming.

Eventually, prices will be so high that the big corporations will start putting armed guards on food trucks.

Throughout human history, every time a nation has started to create money at an exponential rate it has always ended in tragedy.

Now it is our turn, and a day of reckoning is fast approaching.