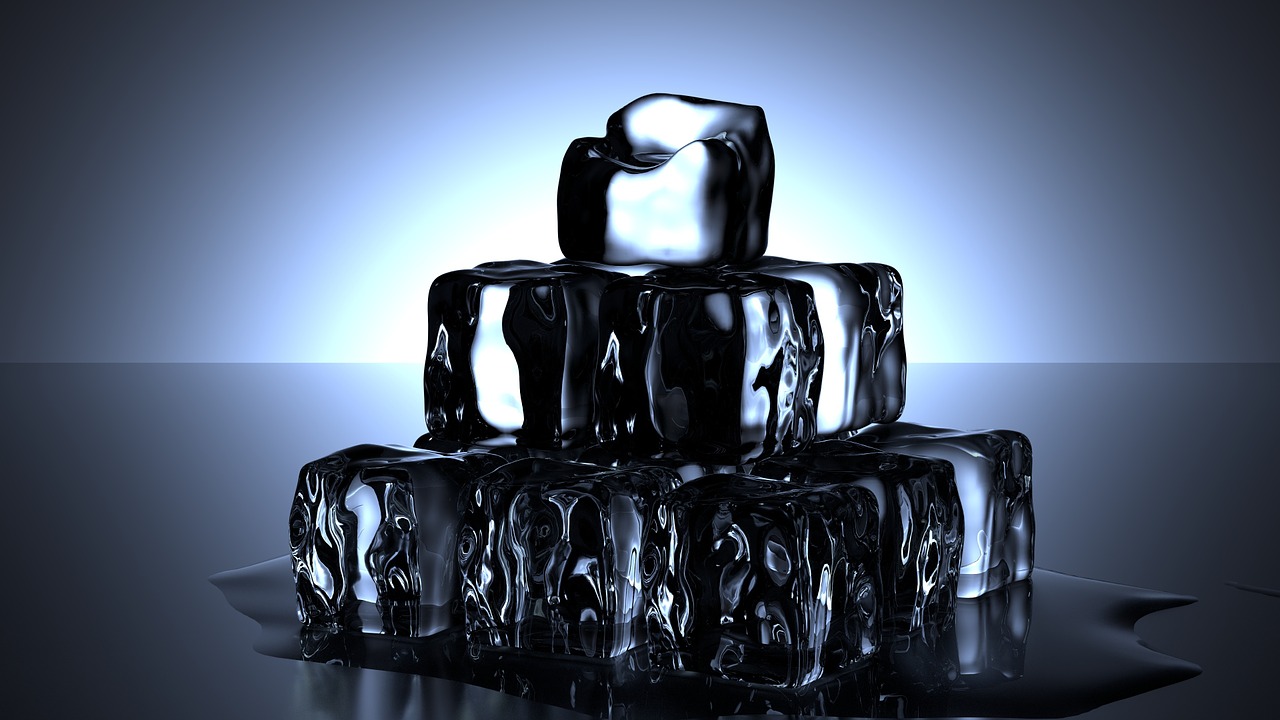 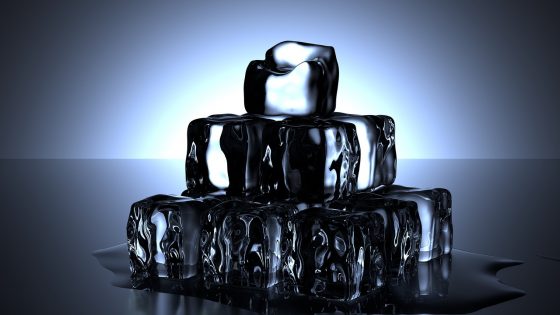 I have really been struggling to come up with an accurate way of describing the current state of the U.S. economy, because none of the traditional labels seem to apply.  Inflation is out of control, and that normally happens when an economy is overheating.  But of course the U.S. economy is not overheating.  In fact, if U.S. GDP falls once again during the second quarter, that will officially confirm that we are actually in a recession right now.  There are some that have suggested that “stagflation” is a good description of current economic conditions, but the truth is that what we are facing is so much worse than anything that we dealt with during the 1970s.

Let me give you an example.  The Bureau of Labor Statistics just informed us that the consumer price index is 8.3 percent higher than it was a year ago…

Inflation rose again in April, continuing a climb that has pushed consumers to the brink and is threatening the economic expansion, the Bureau of Labor Statistics reported Wednesday.

The consumer price index, a broad-based measure of prices for goods and services, increased 8.3% from a year ago, higher than the Dow Jones estimate for an 8.1% gain.

That is a really bad number, but it doesn’t accurately reflect reality.

If inflation was still calculated the way that it was back in 1980, the official rate of inflation would be well over 15 percent right now, and that is far worse than at any point during the Jimmy Carter era.

And if you can believe it, the real rate of inflation is now the highest that it has ever been in the entire modern history of the United States.

The term “meltdown” comes to mind, but I don’t think that completely captures what we are facing either.

Of course Joe Biden says he has a plan, and he insists that reducing inflation is his “top economic priority”…

Meanwhile, tens of millions of ordinary Americans continue to deeply suffer as prices spiral out of control.

Earlier today, I was stunned to see that even CNN is admitting that some Americans are “skipping meals” these days in order to make ends meet…

The price of groceries, gas, rent and utilities has marched higher over the past year; but wages have not kept up — and more than half of single parents make less than $15 an hour, according to recent research from Oxfam.

That has left many single parents skipping meals so their children have plenty of food, providing less healthy meals for their families, and culling expenses to the point where any unforeseen cost could mean more debt — or worse.

If people are skipping meals already, what will things be like a year from now when economic conditions are even worse?

Most people don’t realize this, but we are extremely vulnerable.  When the next major downturn strikes, millions upon millions of Americans will be instantly wiped out.

According to a report that was just released, almost two-thirds of all Americans are currently living paycheck to paycheck…

As of March, close to two-thirds, or 64%, of the U.S. population was living paycheck to paycheck, just shy of the high of 65% in 2020, according to a LendingClub report.

“The number of people living paycheck to paycheck today is reminiscent of the early days of the pandemic and it has become the dominant lifestyle across income brackets,” said Anuj Nayar, LendingClub’s financial health officer.

Living on the edge is fine as long as a paycheck keeps coming in like clockwork.

But if things suddenly shift, millions upon millions of Americans could suddenly find themselves plunged into poverty.

Before I end this article, I would be remiss if I did not mention the fact that financial markets were way down yet again today.

In fact, the Nasdaq dropped another 3 percent.

But the big news is what is happening to the cryptocurrency industry.  Cryptos are crashing harder than Hunter Biden after a drug-fueled night with a Chinese hooker, and Coinbase is coming apart like a 20 dollar suit…

The cryptocurrency brokerage reported a first-quarter loss late Tuesday and revenue that fell 27% from a year ago, missing Wall Street’s forecasts. Coinbase shares plummeted nearly 25% in early trading Wednesday morning and hit their lowest level ever.

Coinbase stock is now down more than 75% this year and is trading nearly 85% below its all-time high price from November. Shares have lost more than half their value in just the past week alone.

If you have money with Coinbase, you may want to consider your options, because it is being reported that “users might lose all the cryptocurrency stored in their accounts” if Coinbase actually goes bankrupt…

Hidden away in Coinbase Global’s disappointing first-quarter earnings report—in which the U.S.’s largest cryptocurrency exchange reported a quarterly loss of $430 million and a 19% drop in monthly users—is an update on the risks of using Coinbase’s service that may come as a surprise to its millions of users.

In the event the crypto exchange goes bankrupt, Coinbase says, its users might lose all the cryptocurrency stored in their accounts too.

I was absolutely floored when I first read that.

Right now, Coinbase is holding more than 250 billion dollars worth of assets for its customers, and there is a danger that all of it could become “inaccessible”…

Coinbase said in its earnings report Tuesday that it holds $256 billion in both fiat currencies and cryptocurrencies on behalf of its customers. Yet the exchange noted that in the event it ever declared bankruptcy, “the crypto assets we hold in custody on behalf of our customers could be subject to bankruptcy proceedings.” Coinbase users would become “general unsecured creditors,” meaning they have no right to claim any specific property from the exchange in proceedings. Their funds would become inaccessible.

So there are some people out there that currently believe that they are crypto millionaires that could literally end up with nothing.

At this point, the crypto industry is in the process of melting down.

But so are the financial markets.

And so is the overall economy.

The great unraveling that we have been warned about is here, and we are still only in the early chapters.

I would greatly encourage you to protect your assets while you still can.

A rush for the exits has now begun, and you don’t want to be caught holding the bag.