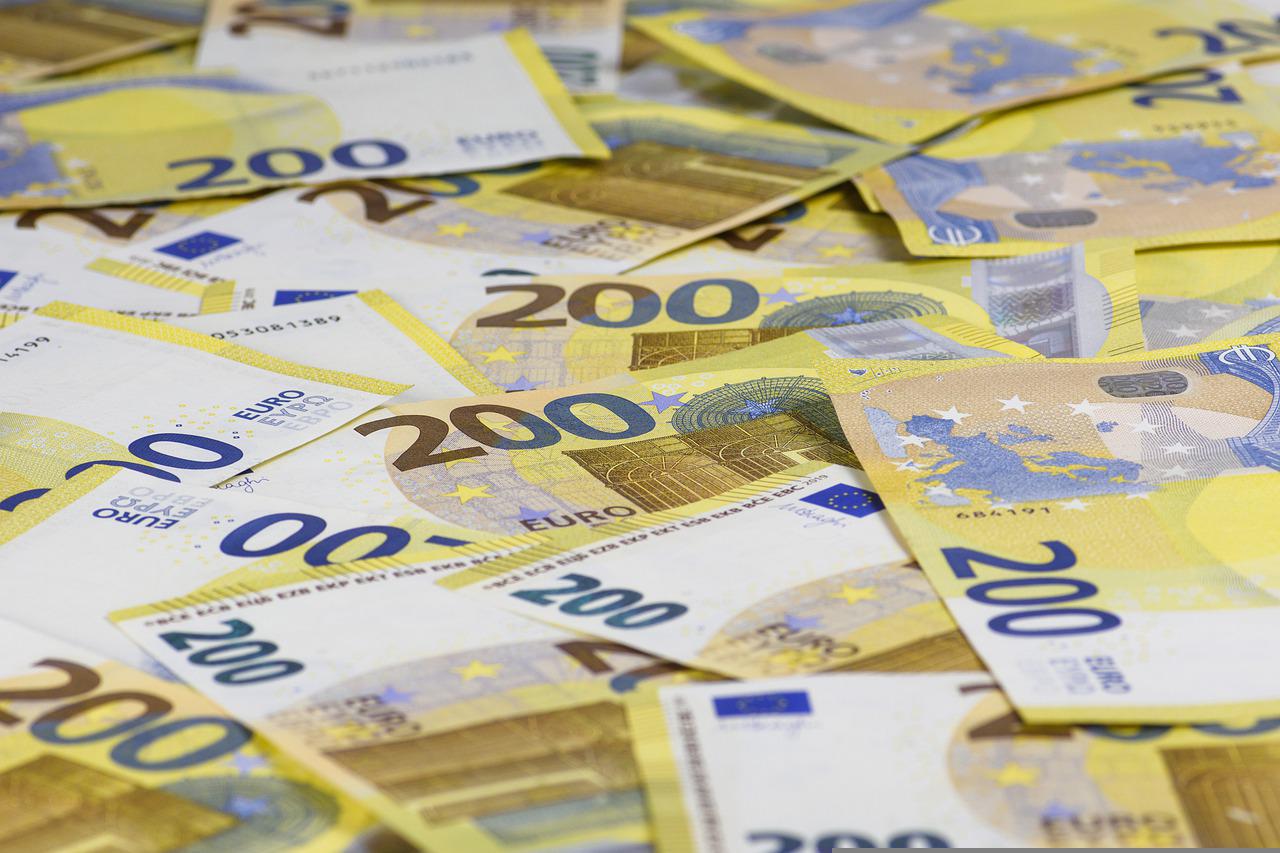 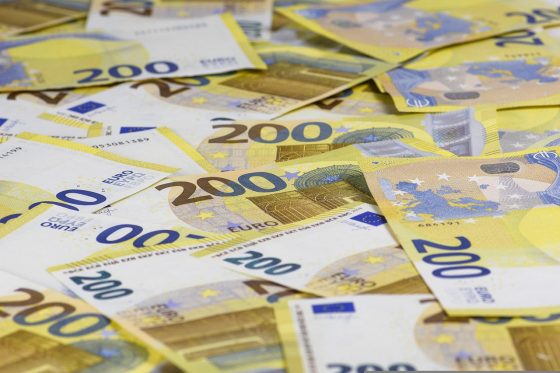 This thing in Europe is rapidly becoming rather serious.  Vladimir Putin’s decision to end the flow of gas through the Nord Stream 1 pipeline has caused an enormous derivatives crisis to erupt in Europe, and it is going to take a giant mountain of money to fix it.  Some are already referring to this as a “Lehman Brothers moment” for the European financial system, and authorities all over the EU are really starting to freak out.  We haven’t seen anything like this since 2008, and if the Europeans are not able to contain the damage we could soon see a tsunami of financial panic sweep across the entire globe.

It is being reported that energy trading in Europe “is being strained by margin calls of at least $1.5 trillion”…

European energy trading is being strained by margin calls of at least $1.5 trillion, putting pressure on governments to provide more liquidity buffers, according to Norway’s Equinor ASA.

Aside from fanning inflation, the biggest energy crisis in decades is sucking up capital to guarantee trades amid wild price swings. That’s pushing European Union officials to intervene to prevent energy markets from stalling, while governments across the region are stepping in to backstop struggling utilities. Finland has warned of a “Lehman Brothers” moment, with power companies facing sudden cash shortages.

We aren’t talking about 1.5 million dollars.

We aren’t even talking about 1.5 billion dollars.

1.5 trillion dollars is a colossal amount of cash.

To put this in perspective, if you were able to create a stack of one trillion dollar bills it would be 67,866 miles high.

The problem is not with the physical markets.  Rather, we are being told that 1.5 trillion dollars in “liquidity support” will be needed because derivatives trading has gone completely haywire…

“Liquidity support is going to be needed,” Helge Haugane, Equinor’s senior vice president for gas and power, said in an interview. The issue is focused on derivatives trading, while the physical market is functioning, he said, adding that the energy company’s estimate for $1.5 trillion to prop up so-called paper trading is “conservative.”

1.5 trillion dollars is the “conservative” estimate that we are being given right now.

That means that the final bill will likely be in the “trillions”.

Where is all of that money going to come from?

Over the years, I have done so many articles about the dangers of derivatives.

Is the inevitable global derivatives meltdown finally upon us?

At this point, one option that the European Commission is considering is the “temporary suspensions of derivatives markets”…

The European Commission is also examining measures to help with liquidity. These could include credit lines from the European Central Bank, new products as margin collateral, and temporary suspensions of derivatives markets, according to a policy background paper seen by Bloomberg News.

If they actually decided to temporarily suspend the trading of derivatives, that would actually create even more panic.

This entire crisis could be solved if the war in Ukraine ends and Russian gas starts flowing back into Europe.

But that isn’t going to happen.  Neither side is going to back down, and there will not be peace any time soon.

And so this is going to be a very bitter and very cold winter for Europeans, and the Russians are openly taunting them…

Russia’s state-controlled energy giant Gazprom has taunted Europe with a sinister video warning about a long winter with snow and ice sweeping across the continent.

The two-minute clip titled Winter will be Long shows how Europe will freeze amid the exorbitant energy prices caused by Vladimir Putin’s savage invasion of Ukraine.

The footage shows a worker turning off the supplies, sending the gas pressure needle to zero, as icy clouds ominously creep across the screen, interspersed with aerial shots of Brussels, Berlin, Paris and London.

This winter, we are likely to see shortages, mandatory rationing and insanely high energy bills all over Europe.

According to Zero Hedge, it is now being projected that energy bills in Europe will increase by a total of 2 trillion euros and will ultimately reach 20 percent of all disposable income.

Needless to say, we are now in unprecedented territory.

We have already started to see absolutely massive protests in major European cities, and Italian politician Matteo Salvini is openly admitting that this crisis has brought Europeans to “their knees”…

On Sunday Salvini urged an end to Russia energy sanctions which are only leaving Europeans “on their knees” due to higher energy bills and lack of supply. “Several months have passed and people are paying two, three, even four times more for their bills,” he said in an interview RTL radio. “And after seven months, the war continues and Russian Federation coffers are filling with money.”

He explained that not only are the sanctions not working, but they hit Italy harder. While saying he stands in solidarity with Ukraine, he’s not willing to stick with something obviously counterproductive where the blowback is felt more in Europe, Italy in particular with its soaring energy import prices, and not the intended target of the Putin government.

The longer the gas stays off, the worse things are going to get.

So what happens if the Russians never turn the gas back on?

Already, companies are shutting down facilities all over Europe because energy costs have made it unprofitable for them to continue operating.  This includes the second biggest steel producer in the entire world…

The second-largest steel producer in the world, ArcelorMittal, is the most recent business name to announce the closure of a factory in Europe as a result of rising gas and energy costs.

Due to the outrageously high surge in energy prices, ArcelorMittal is shutting down one of the two existing blast furnaces at its steelworks plant in Bremen of Germany, starting by the end of September until any further updates.

Many have warned that Europe is plunging into a “recession”, but the truth is that what the Europeans are facing is much more serious than that.

This is going to be bad.

Months ago, western leaders were openly bragging that they were going to crush the Russian economy.

It turns out that Europe is the one being crushed instead.

Summer is almost over, winter is coming, and the Europeans are completely and utterly unprepared for what is coming next.