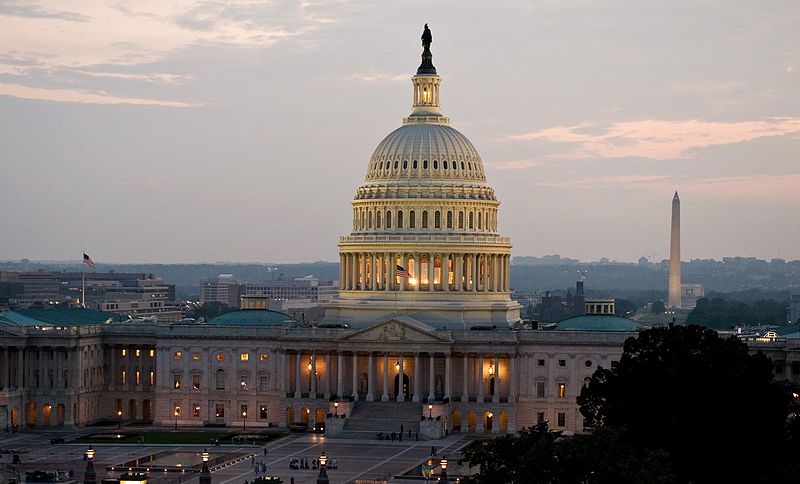 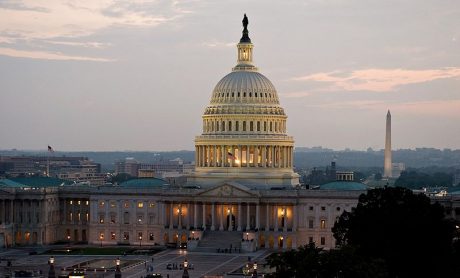 It is really easy to sit back and complain about the direction of this country, but what America really needs at this hour are men and women that are willing to step into the fight to save our constitutional republic.  As I have said before, getting Donald Trump elected was the greatest miracle in U.S. political history, but he should not have to wage this battle alone.  Trump has very few friends in Congress at this point, and so it is absolutely critical that we get him some during the 2018 mid-term elections.  So I am calling for an army of pro-Trump activists to run for national, state and local offices all over America in 2018.  Donald Trump started this revolution, and now it is our job to continue it.

My father was in the U.S. Navy, and so sometimes I like to put things in military terms.  When an amphibious invasion is being conducted, it is the troops that hit the beach first that take the most fire.  To me, that is a perfect picture of what is happening to Donald Trump right now.  He has established a beachhead, and now the rest of us need to rush to shore to back him up.

If we are not willing to try, what is going to happen?  Our political system on the national, state and local levels will continue to be dominated by Democrats and “progressive Republicans”, and our once great nation will continue to fall apart all around us.

We need patriotic men and women to challenge every available seat in America in 2018.  Some of us will win and others will lose, but at least we will have given the American people a choice.

We are never going to have a true political revolution if we don’t at least try, and this election cycle represents a tremendous opportunity.  I really like how Rush Limbaugh made this point during one of his programs…

Don’t misunderstand here, folks. I’m not saying the Democrats don’t pose a threat. I’m not… Look, two things here. The Democrats are in deep trouble, electorally. The Democrats are not running the left; the media is. And the media is clearly not inconsequential. Don’t misunderstand. I’m not saying that what’s happening here is obviously to everyone. I’m saying the Republican Party has a golden opportunity here to continue to hammer the nail into the coffin of the Democrat Party.

The easy route would be to sit back and wait for someone else to do something.

But I have decided not to do that.

Earlier today, I announced on the Alex Jones Show that I am “strongly considering” running for Congress in 2018…

On Tuesday, U.S. Representative Raul Labrador announced that he will not seek another term because he plans to run for governor in Idaho.

Labrador represents the district in which my wife and I live, and when I heard this news I realized that this represents a truly unique opportunity.

Congressman Labrador has been doing a wonderful job, and if he had run again he would have won by a landslide.  But now that he is not running, there is no incumbent and the race is entirely wide open.

If I decide to run, and I am very strongly leaning in that direction, the key to the race will be to win the Republican primary.  Hillary Clinton got only 27.5 percent of the vote in Idaho last November, and Labrador won his last election by more than 120,000 votes.  So whoever wins the Republican primary will almost certainly win the general election.

Donald Trump has shown us that nothing is impossible in politics.  When he first declared his candidacy, liberal pundits literally laughed at him on the air because they thought his candidacy was such a joke.  But his bold message struck a chord with conservative voters all over the country, and now he is the president of the United States.

If I run, I plan to continue the absolutely outstanding work that Congressman Labrador has been doing, and I plan to be a key ally for President Trump in Congress.  Right now Trump has very few friends in Congress, and that desperately needs to change.

In recent years, the House has lost some tremendous conservative voices.  I plan to continue the legacy of Ron Paul, Michele Bachmann and so many others that stood strong for conservative causes at a time when it was not always popular to do so.

But if I am going to do this, I am going to need lots of assistance.  If you have experience with campaigns on a state or local level, or if you just want to help out any way that you can, please feel free to drop me an email or contact me on Facebook.  I have never run for office before, and so I have a lot to learn, and I greatly value the advice and counsel of others.

Also, if there are other pro-Trump activists out there that plan on running in 2018, we should definitely connect.  If we all work to promote one another, we can create a giant groundswell of momentum which could sweep a whole bunch of pro-Trump activists into political positions all around the country.

For a long time I have been writing about the great problems that this nation is facing, and now I am trying to be part of the solution.

As for me and my house, we are going to spend our lives doing things that really matter.