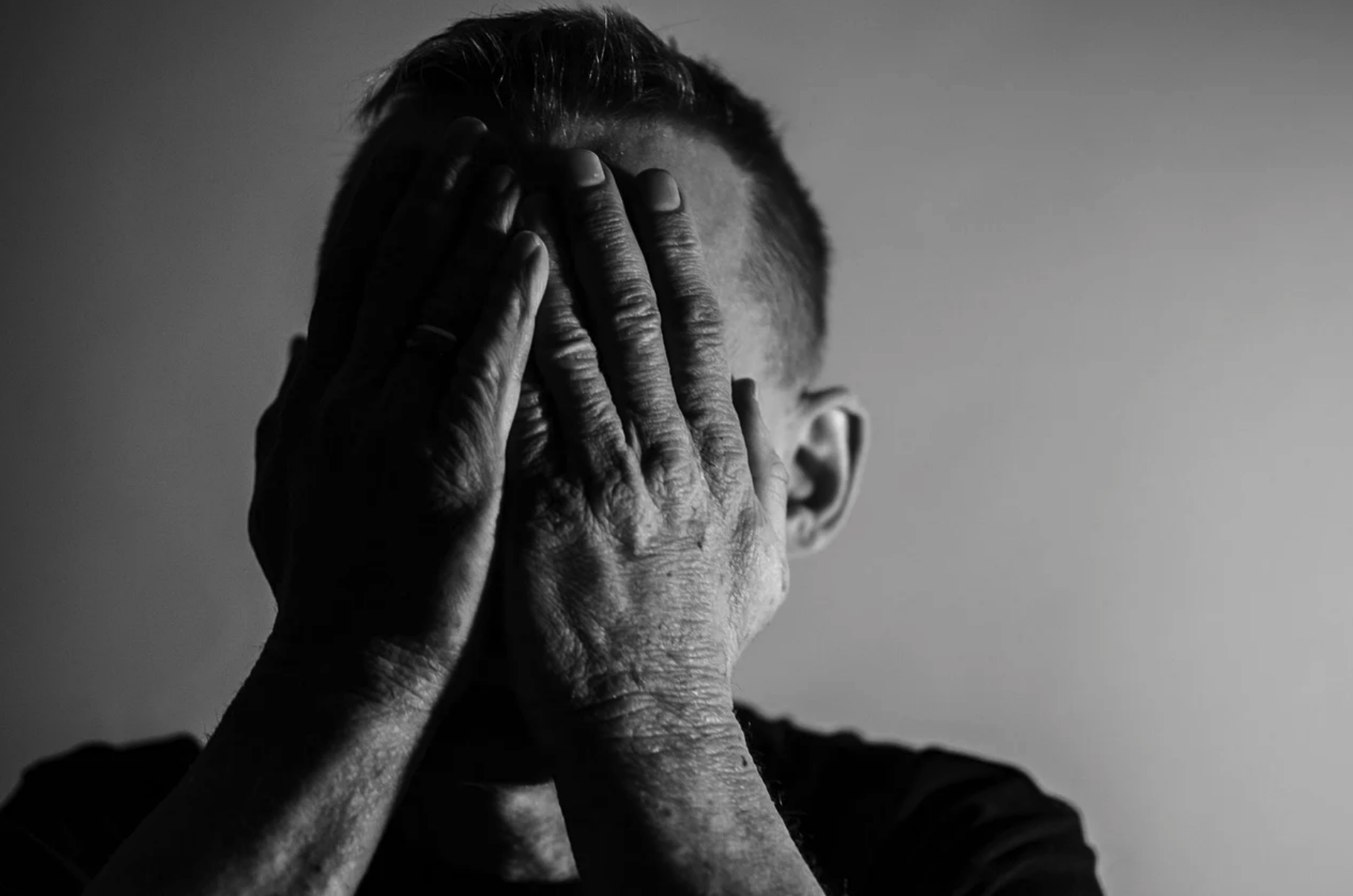 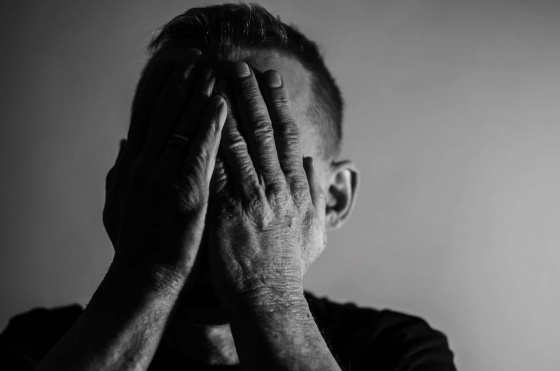 Once upon a time, all of the major institutions in our society were running super smoothly, and most people could rely on the fact that they would always be there when they were needed.  But now things are going haywire everywhere that you turn.  We are in the midst of the worst supply chain crisis in our entire history, the crime and violence in our largest urban areas is starting to spiral out of control, millions upon millions of our fellow citizens are absolutely seething with hate, and this pandemic is causing officials to make extremely irrational decisions that would have been unthinkable during “normal times”.  Earlier today, I was horrified to hear that one of my readers had just been denied access to a local hospital.  He was taking his wife in for a very important reason, but there were people at the entrance that were checking the vaccination status of everyone that attempted to enter.  He and his wife had not been vaccinated, and so they were turned away.

That means that they will not be able to have access to any services at that hospital for the foreseeable future.

Did you ever imagine that a day would come when you might not even be allowed to go inside your local hospital?

In other cases, hospitals are not providing certain services any longer due to severe staffing shortages.  In fact, the Wall Street Journal is reporting that some institutions may lose up to a third of their employees due to Biden’s mandate for health care workers.

That is madness, and I never imagined that we would see such a thing happen in America.

Moving forward, many Americans are going to have to start figuring out how to provide their own health care, because our health care system is being shaken like never before.

Meanwhile, we are seeing a “historic burst in entrepreneurship and self-employment” as millions upon millions of Americans seek to create jobs for themselves.

Thanks to Biden’s mandates, there are millions upon millions of Americans that may soon be ineligible to work for any company that employs 100 or more workers.  For now, that particular mandate has been put on hold, but it could be reinstated at any time by the courts.

In any event, many Americans have decided that now is the time to leave the system and start working for themselves.

So far this year, a whopping 4.54 million new small businesses have applied for a federal tax identification number.  That is up 56 percent from 2019…

Entrepreneurs applied for federal tax-identification numbers to register 4.54 million new businesses from January through October this year, up 56% from the same period of 2019, Census Bureau data show. That was the largest number on records that date back to 2004. Two-thirds were for businesses that aren’t expected to hire employees.

I have always encouraged entrepreneurship as a way for people to become more independent from the system.

The good news is that there are literally millions of different ways to work for yourself in this country today.

If you are considering taking such a leap, focus on what you are good at.

Personally, I would be an absolutely horrible auto mechanic, and if I tried to be a hair stylist it would be a complete and utter disaster.

But I can write, and so that is what I do.

Others can’t write, but they are incredibly talented in other areas.

The key is to find something that will add value to the lives of others.

The global energy crisis is another factor that is pushing people to become more independent of the system.

This year, Pennsylvania residents are being warned that their energy bills could increase by approximately 50 percent…

Energy costs in Pennsylvania are set to rise as much as 50% in some parts of the state beginning Dec. 1, according to the Pennsylvania Public Utility Commission (PUC).

“Most Pennsylvania regulated electric utilities are adjusting the price they charge for the generation portion of customers’ bills on December 1 for non-shopping customers, also known as the ‘Price to Compare’ (PTC),” the PUC explained in a press release. “The PTC averages 40% to 60% of the customer’s total utility bill. However, this percent varies by the utility and by the level of individual customer usage.

And as the global energy crisis escalates, we could see more painful energy shortages like we recently witnessed in China, India and Lebanon.

This has motivated a lot of Americans to take matters into their own hands, and at this point demand for wood burning stoves is off the charts…

At Central Arkansas Fireplaces in Conway, a suburb of Little Rock, the flood of orders for woodstoves has been so overwhelming that units purchased today won’t be delivered in time for this heating season. “You can’t get a stove until at least April,” says Lakin Frederick, an employee at the store.

Needless to say, demand for firewood has also soared, and this is pushing prices into unprecedented territory…

At Firewood by Jerry in New River, Arizona, a cord of seasoned firewood — roughly 700 pieces or so — goes for $200 today. That’s up 33% from a year ago. At Zia Firewood in Albuquerque, the price is up 11% since the summer to $250. And at Standing Rock Farms in Stone Ridge, a bucolic, little town in the Hudson Valley that’s become popular with the Manhattan set, the best hardwoods now fetch $475 a cord, up 19% from last year.

But those that prepared ahead of time don’t need to pay through the nose, because they already have all the firewood that they need.

For years, I have been pleading with people to make preparations in advance for the difficult times that were coming.

Now those difficult times have started to arrive, and things are beginning to get really crazy out there.

Even entire communities are trying to become more independent of the system.  In California, the insanity coming from Sacramento just became too overwhelming, and so the entire city of Oroville decided to declare itself a constitutional republic…

Oroville declared itself a constitutional republic. A place where the local leaders pledge to fight mandates they say go too far.

“Any executive orders issued by the State of California or by the United States federal government that are overreaching or clearly violate our constitutionally protected rights will not be enforced by the City of Oroville against its citizens,” read the declaration passed this month by the City Council.

That is a pretty dramatic move, but the truth is that communities all over the nation are going to have to try to do what they can to insulate themselves from the authoritarian measures that are being instituted on the state and federal levels.

If you live in a city or a state where things are particularly bad, you may need to pick up and move to an entirely different part of the country.

I know that sounds extreme, but we live in extreme times.

If you want a normal life, you will want to find a place where people are still determined to live relatively normal lives.

Because as the system continues to collapse all around us, things are only going to get even crazier.

Our country is literally starting to come apart at the seams, and a lot more “change” is on the way.