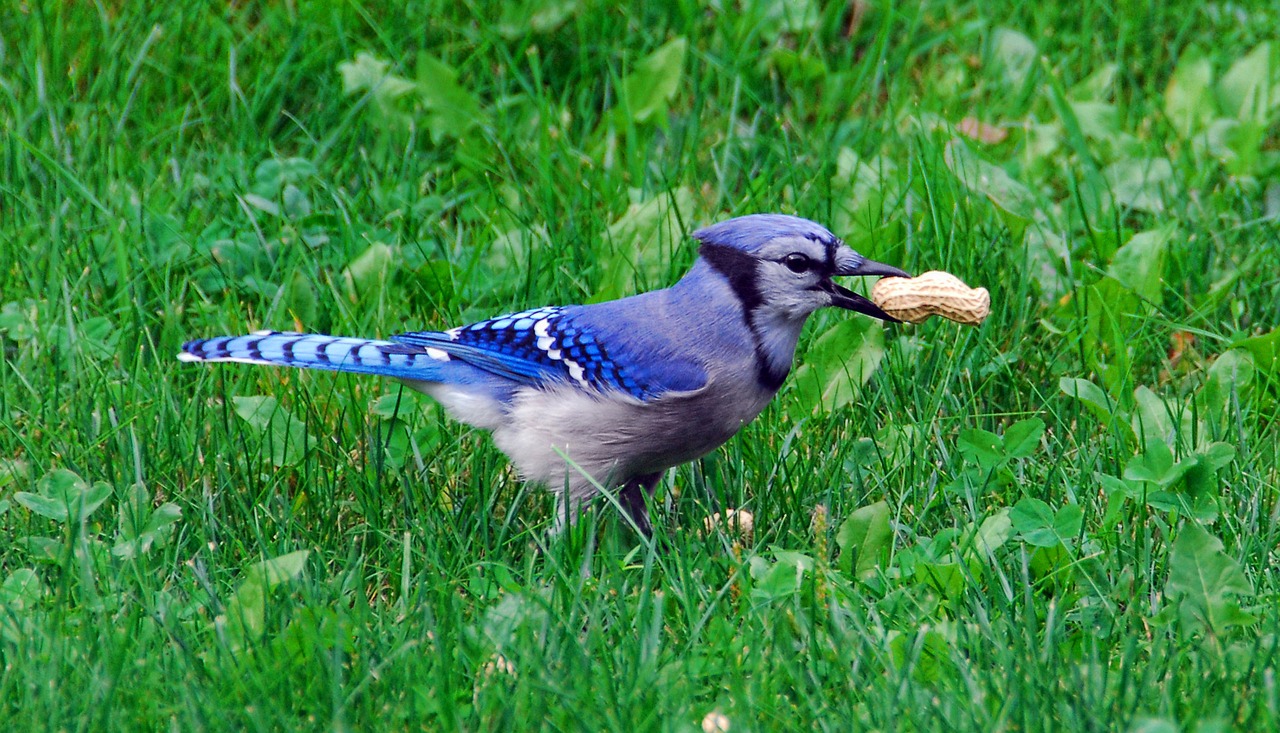 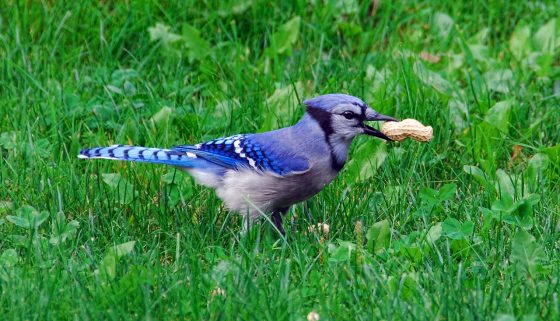 Large numbers of birds are dropping dead from a “mystery disease” throughout much of the eastern half of the country, and scientists still have absolutely no idea why this is happening.  They have tested the dead birds for a whole host of known illnesses, but those tests have not revealed the cause of this plague.  We are being told that a lot of the affected birds appear to develop neurological problems, and many of them go completely blind before they finally die.  The “mystery disease” has spread to more states since I first wrote about this plague, and at this point the list of affected areas includes Washington D.C., Virginia, Maryland, West Virginia, Kentucky, Delaware, New Jersey, Pennsylvania, Ohio and Indiana.  If authorities are unable to find a solution, will this plague eventually spread across the entire nation?

I don’t know why the mainstream media is not giving this story more coverage, because this is quickly turning into a major crisis.

In late May, wildlife managers in Washington D.C., Maryland, Virginia, West Virginia and Kentucky began receiving reports of sick and dying birds with eye swelling and crusty discharge, as well as neurological signs. More recently, additional reports have been received from Delaware, New Jersey, Pennsylvania, Ohio and Indiana. While the majority of affected birds are reported to be fledgling common grackles, blue jays, European starlings and American robins, other species of songbirds have been reported as well. No definitive cause(s) of illness or death have been determined at this time. No human health or domestic livestock and poultry issues have been reported.

The natural resource management agencies in the affected states and the District of Columbia, along with the National Park Service, are continuing to work with diagnostic laboratories to investigate the cause(s) of this event. Those laboratories include the USGS National Wildlife Health Center, the University of Georgia Southeastern Cooperative Wildlife Disease Study, the University of Pennsylvania Wildlife Futures Program and the Indiana Animal Disease Diagnostic Laboratory.

In Virginia, an animal control professional named Jennifer Toussaint will never forget the first time that she encountered baby blue jays that had been afflicted by this mysterious illness…

Jennifer Toussaint, chief of animal control in Arlington, Virginia, can’t forget the four baby blue jays. In late May, worried residents had delivered the fledglings to her clinic just outside of Washington, D.C., within just a few hours. Each was plump, indicating “their parents had done a great job caring for them,” Toussaint says. But the birds were lethargic, unable to keep their balance, and blinded by crusty, oozing patches that had grown over their eyes.

Toussaint and her staff soon reached a gloomy diagnosis: the jays were the latest victims of a mysterious deadly disease that had emerged in their area just a few weeks earlier and had already killed countless wild birds. There was no known treatment, so they euthanized the jays. “It was difficult to feel so helpless,” Toussaint recalls.

Experts have never seen anything like this before, and they are in a race to try to find some answers.

Whatever is causing this, it appears to be affecting a wide range of species…

And at this point, the “mystery disease” appears to have spread very widely.

For example, in the state of Virginia there have been confirmed reports “in the counties and cities of Alexandria, Arlington, Clarke, Fairfax, Falls Church, Fauquier, Frederick, Loudoun, Manassas, Prince William, Shenandoah, Warren, and Winchester.”

In Indiana, cases have now been identified in 53 different counties.

But at this point we don’t know for sure that it is some sort of a disease, because so far all of the tests that have been done haven’t come up with much of anything….

Natural resource management agencies in all of the affected states and D.C. are working with the National Park Service to investigate this event.

So far, several infectious agents have not been detected in any of the birds that have been tested, including Salmonella and Chlamydia, avian influenza, West Nile virus and other flaviviruses, Newcastle disease virus and other paramyxoviruses, herpesviruses and poxviruses, and Trichomonas parasites.

Something other than a disease could potentially be causing this plague.

At one point it was being theorized that eating cicadas was causing these birds to become ill, but scientists appear to have ruled this theory out…

But the cicadas appear to be blameless. Birds tend to avoid eating fungus-ridden cicadas, and sick birds have been observed in areas where cicadas were rare. “It does not look like it’s a match,” says Brian Evans, a migratory bird ecologist with the Smithsonian’s National Zoo and Conservation Biology Institute.

So many strange things have been happening in 2021.

On top of everything else, we are right in the midst of a “megadrought” which may end up becoming the worst in the entire history of our nation.

Many believe that it is just a “coincidence” that so many bad things are happening to us all at once, and perhaps they are correct.

But nobody can deny that our world has gotten a whole lot crazier over the last couple of years, and I expect quite a bit more craziness during the second half of 2021.