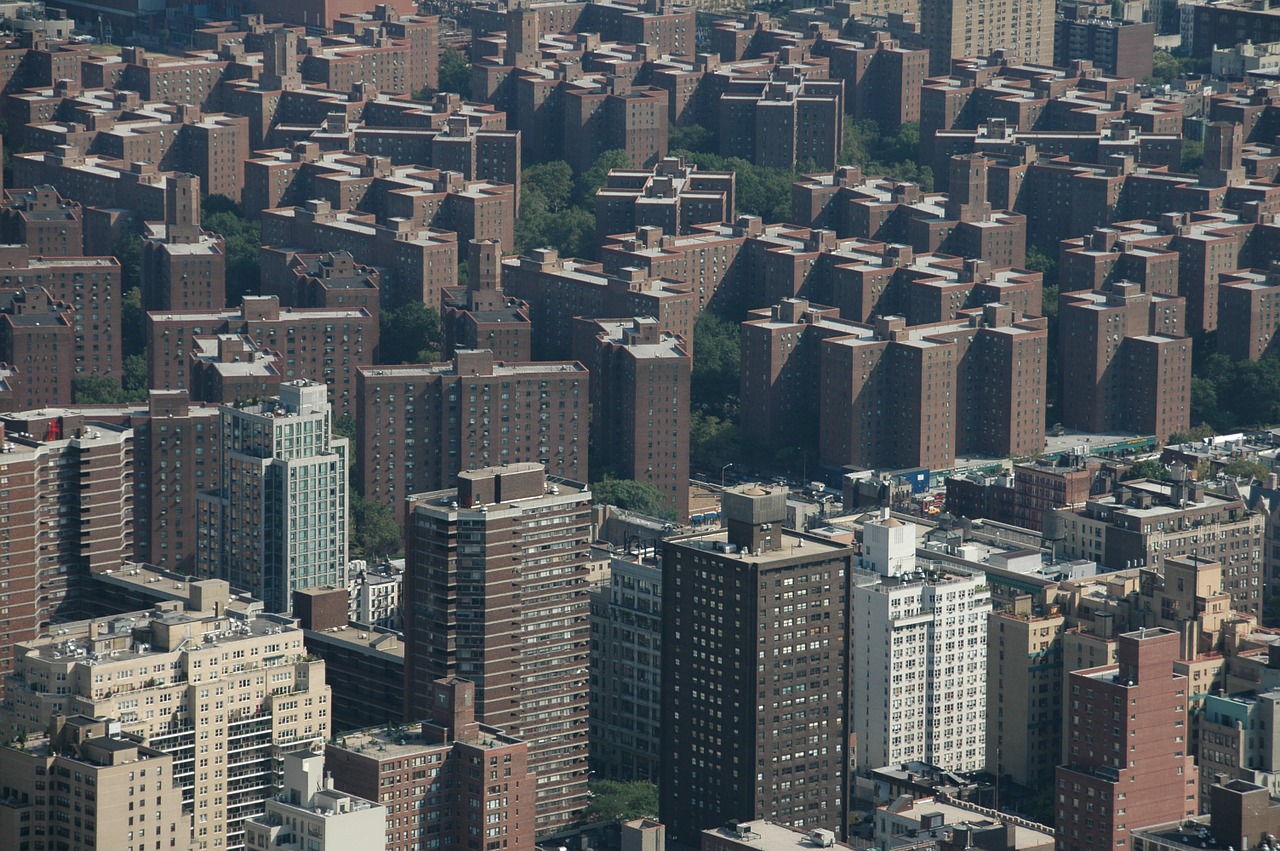 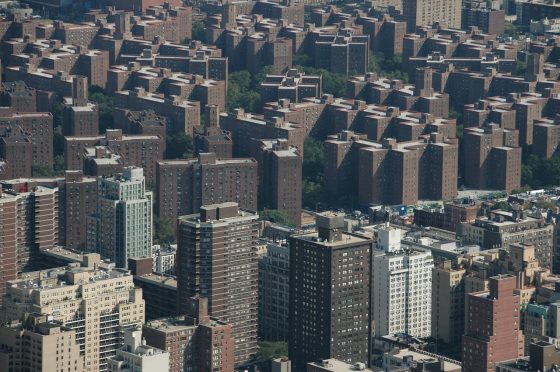 The thin veneer of civilization that we all take for granted on a daily basis is steadily disappearing all around us.  As I write this article, hordes of criminal predators are roaming the streets of major U.S. cities searching for their next victims.  Even when crime rates were high in the 1970s and 1980s, most of the time you would be okay as long as you were inside by nightfall.  But in 2021, criminals are so unconcerned about the police that they are brazenly committing crimes in broad daylight.  When KPIX 5 reporter Don Ford went to do a report on the horrible crime wave that had hit one troubled section of San Francisco, he got robbed too…

On Wednesday afternoon, the smash-and-grabs turned into armed robbery. KPIX 5 reporter Don Ford was on the story Tuesday and again on Wednesday, and was preparing to interview nearby homeowners when a white luxury sedan with four men inside pulled up.

This happened right in the middle of the day.  A vehicle pulled up to where Ford was conducting an interview, three criminals jumped out, and one of them put a Glock right in his face…

“The car came up here while we were about to do an interview, three guys jumped out,” said Ford. “One had a gun and put in my face and said, ‘We’re taking the camera.’”

The whole encounter with a Glock in his face took less than a minute. “My whole thought at the moment was be calm. Let’s not get this guy excited. He’s got the gun. I don’t. So you take you the camera. It’s yours Buddy.”

Since this is a high profile case, I am sure that the overwhelmed police in San Francisco will “look into” this incident.

But of course there are thousands of other crimes being committed in San Francisco on a daily basis, and the police are never able to solve most of those either.

Brazen daylight crimes are being committed on the other side of the country as well.  For example, two criminal predators recently attacked a 61-year-old man on a Bronx sidewalk, and video footage shows that bystanders just kept “walking by the entire time”…

Police released a shocking video showing a man being attacked and robbed in the middle of the day on a Bronx sidewalk.  People are seen walking by the entire time.

The NYPD says it happened just before 2 p.m. on Monday on White Plains Rd. in the Wakefield section.

Old people are being targeted because they are easy prey.

In this instance, what the two criminals were really after was cold, hard cash…

Two men walked up to the 61-year-old man and demanded cash.

One of them pushed the victim and knocked him to the ground. The other man stomped on his face. Both men searched the victim’s pockets, punched the victim in the head, and stole $817 before taking off.

As crime rates have soared, New York and other big cities have slashed police budgets.

Needless to say, that has not worked out very well.  Sadly, the truth is that the police do not control the streets of many U.S. cities at this point.

In New York, the spike in crime has been unprecedented.  Just check out these numbers…

Gangs have such free reign in the streets that they have begun “tagging” thousands of buildings in NYC in order to show their domination of certain areas.

On Wednesday, the NYPD announced a “major clean-up operation” in an attempt to do something about all of the graffiti…

New York City has been blighted by graffiti leaving some areas of the Big Apple ‘looking like war zones’ reminiscent of the 1970s and 1980s, leading to a barrage of vandalism complaints.

As part of a major clean-up operation announced on Wednesday, NYPD officers will examine graffiti tags for clues about gang activity in the city after the department said it had received over 6,000 complaints in 2020 alone.

Of course it is a whole lot easier to spray on graffiti than it is to remove it, and unless the NYPD starts arresting people they are going to be fighting a losing battle.

Unfortunately, prosecutors are going soft on crime all over the nation.  For example, dozens of violent terrorists that have been involved in the rioting, looting and arson in downtown Portland have had their cases completely dismissed…

Federal prosecutors have dismissed more than one-third of cases stemming from last summer’s violent protests in downtown Portland, when protesters clashed with federal agents. KGW reviewed federal court records and found 31 of the 90 protest cases have been dismissed by the U.S. Department of Justice, including a mix of misdemeanor and felony charges.

Some of the most serious charges dropped include four defendants charged with assaulting a federal officer, which is a felony. More than half of the dropped charges were “dismissed with prejudice,” which several former federal prosecutors described as extremely rare. “Dismissed with prejudice” means the case can’t be brought back to court.

I was absolutely stunned when I read that.

Hardly anyone ever gets arrested during the endless violence in Portland anyway, and so it is disheartening to learn that many of those that do actually get arrested end up going free.

And of course most of them will soon be back among the protesters.

We have entered a period of time when civil unrest is going to be a permanent part of our lives, and what we have experienced so far is just the beginning.

As economic conditions continue to deteriorate, our young people are going to become even more frustrated and even more desperate.

As I have always said, desperate people do desperate things, and now horrific crimes are regularly happening in broad daylight all over the country.