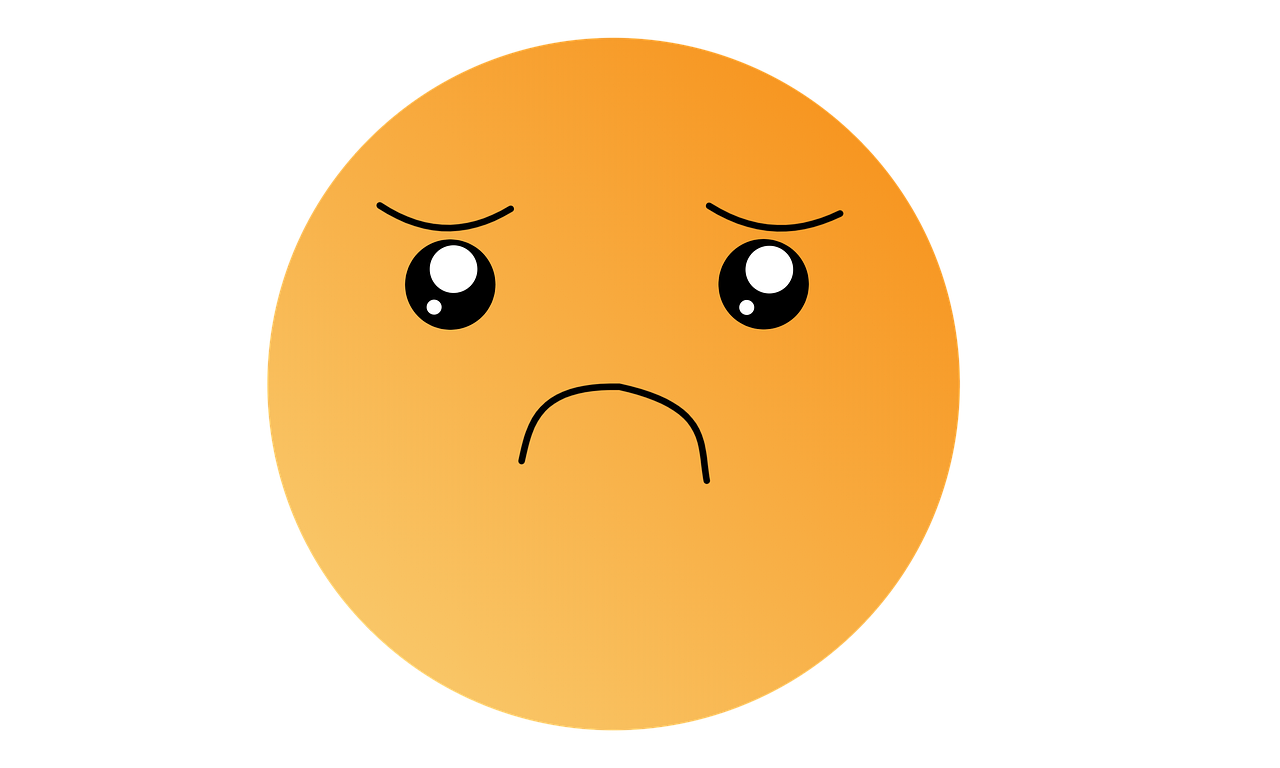 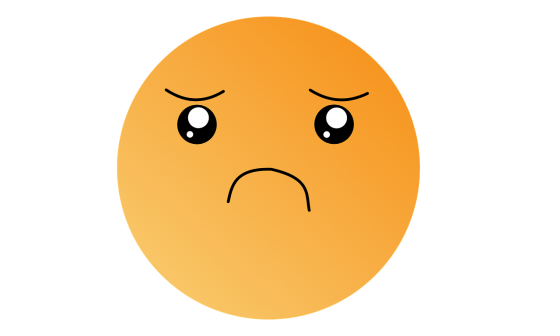 We haven’t seen anything like this in decades.  Energy prices are soaring to unprecedented heights.  Food shortages in some parts of the world are starting to become quite severe.  Rampant inflation is out of control all over the globe.  Meanwhile, economic activity is slowing down everywhere that you look.  Some are comparing this current crisis to the “stagflation” of the 1970s, but I believe that is a far too optimistic assessment.  Just about everyone can see that economic conditions are rapidly deteriorating, and there is a tremendous amount of alarm about what the months ahead will bring.

A severe pessimism grips the U.S. economy and Americans report the highest level of dissatisfaction with their financial situation in at least half a century, poll results released Monday show.

I would like to talk to someone from the one percent of Americans that still believe that the U.S. economy is in “excellent shape”.

To me, it is always fascinating to find someone that can completely deny reality even when all of the evidence points in the other direction.

Thirty-five percent said they are not at all satisfied with their financial condition, the highest level of dissatisfaction since NORC began asking the question every few years starting in 1972.

In other words, this is the gloomiest that Americans have been about their own personal finances in at least five decades.

One of the big reasons why people feel this way is because the price of just about everything is going up.

In particular, the price of gasoline has been making national headlines just about every day.  On Tuesday, it set another brand new record…

Unfortunately, there is a growing consensus among the experts that this is just the beginning.  Here is one example…

With the summer travel season just getting underway, demand for gasoline, coupled with the cut-off of Russian oil shipments due to the war in Ukraine, is sending oil prices higher on global markets.

The national average for gasoline could be close to $6 by later this summer according to Tom Kloza, global head of energy analysis for the OPIS, which tracks gas prices for AAA.

And here is another example…

GasBuddy head of petroleum analysis Patrick De Haan provided insight into record-high gas prices, warning on Wednesday that “we’re going to be swimming in these high prices for a while.”

Speaking on “Varney & Co.” on Wednesday, De Haan also revealed his forecasts for how high prices at the pump will climb, arguing that they could reach a national average of $6 a gallon in the coming months, but “what seems like more of a guarantee is that $5 mark.”

Others are even more pessimistic.  In fact, the head of commodity trading giant Trafigura just warned that the price of oil could actually make a “parabolic ” move in the months ahead.

Needless to say, energy prices have a domino effect throughout the entire economy.  When commentator Anthony B. Sanders contacted moving companies about his coming move out of state, he could hardly believe the quotes that he was given…

As I line up my move from Fairfax VA to Columbus OH, I am getting a variety of quotes from moving companies. And wow! The cost of moving using a national moving company for a 4 bedroom house is $15,000 to $20,500. That includes International, North American and Bekins.

One of the reasons for the high cost of moving is the massive increase in diesel fuel used for trucking. Diesel fuel under Biden has risen 117%. And since it was revealed that natural gas often is used for electric charging stations, and NATGAS is up 281% under Biden (but there aren’t many electric moving trucks yet).

Could you imagine paying $20,000 to move from Virginia to Ohio?

In the old days, you could purchase your own new vehicle for that much money.

In this crazy environment, some companies are attempting to hide inflation by shrinking their package sizes…

“Joining the parade of downsized products is cereal stalwart Honey Bunches of Oats, which has seen the weight of its standard box, previously 14.5 ounces, lessen to 12 ounces — a reduction of roughly 17 percent,” the U.K. paper said.

Do they actually believe that we will not notice that the packages have changed?

And this isn’t just happening here in the United States.  At this point, this is taking place all over the globe…

Our standard of living is falling with each passing day, and that process is only going to accelerate during the second half of this year.

In a desperate attempt to keep living the way that they always have, many Americans are turning to their credit cards at an alarming rate.

Needless to say, that is only a short-term solution.

And at the same time, overall economic activity continues to slow down…

A closely followed measurement from the Atlanta Federal Reserve Bank suggests the economy could be headed for a second-quarter decline in gross domestic product, the broadest measure of goods and services produced in a country. The GDPNow tracker shows the economy grew at an annualized pace of just 0.9% in the spring, a steep decline from its previous estimate of 1.3% on June 1.

If U.S. GDP is actually negative for the second quarter, that will be two quarters in a row, and that will mean that we are officially in a recession right now.

But what we are heading into in 2023 and beyond is not going to be just a “recession”.

Ultimately, we are heading into the sort of “nightmare scenario” that I have warned about for years.

So the truth is that there are no long-term solutions in sight.

So if the American people are this upset about the economy now, how will they be feeling six months down the road?