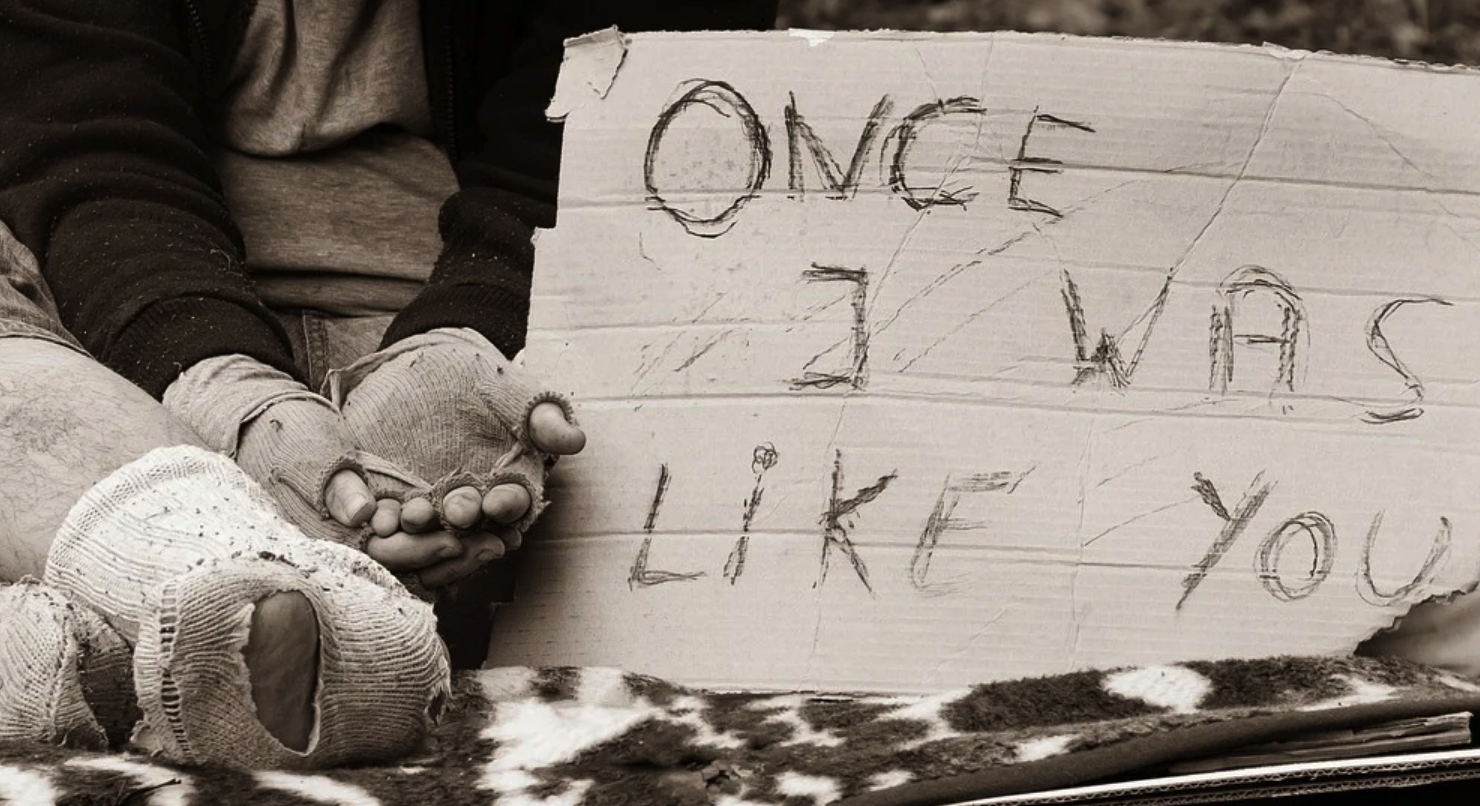 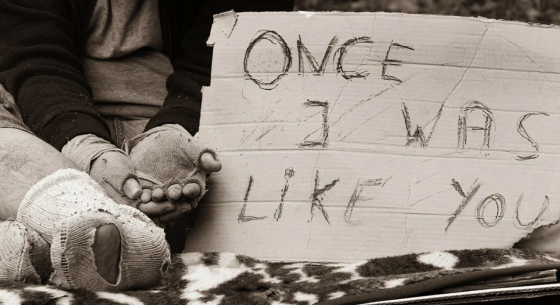 Even though the stock market has been booming and the corporate media is full of talk about “recovery”, there are many communities in the United States where a permanent atmosphere of despair seems to hang in the air.  The federal government gives us doctored numbers that show that the national unemployment rate is low, but in small towns all across the country it seems like almost everyone is either unemployed or working extremely low paying jobs.  Earlier this month, one such town was profiled by USA Today.  Even before the COVID pandemic came along, the little town of Ogdensburg, New York was deeply struggling, but now economic conditions have become extremely dire…

Ogdensburg is tiny and desperately poor, so it experiences these national trends in concentrated form. The median house in this city of 10,000 people sells for $68,000, according to the U.S. Census. The average family earns $42,000 a year, and 2,300 residents live below the federal poverty line, giving Ogdensburg a poverty rate 75% higher than the rest of New York State.

Then the economy closed. The governments of Canada and the United States tried to limit the spread of COVID-19 by shutting the international border, including the curvy suspension bridge between Ogdensburg and Prescott, Ontario. In the small industrial park east of town, the few remaining warehouses and Canadian-owned factories shut down. The hospital in Ogdensburg furloughed 174 people. Most restaurants and grocery stores stayed open, primarily by firing every person they could.

Like millions of other Americans, most people living in Ogdensburg are just trying to find some way to survive month after month.

The fact that stock market investors are rolling in giant mountains of cash doesn’t matter to the citizens of Ogdensburg.  At this point the city government is “nearly bankrupt”, and the latest economic downturn has fueled “a spike in narcotics overdoses and deaths”…

Ogdensburg’s struggles started 62 years before the pandemic, when the opening of the St. Lawrence Seaway destroyed the city’s port. Now the city faces so many problems simultaneously, it’s difficult for people here to imagine what “recovery” even means.

Of course Ogdensburg is far from alone.

Similar articles could have been written about thousands of other towns and cities from coast to coast.  There is so much economic pain out there right now, and it is getting worse with each passing month.

As he drives to work each day, Federal Reserve Chair Jerome Powell gets a firsthand view of the economic suffering that he has helped to cause.  Just two blocks away from his office, a tent city has sprung up that just keeps growing and growing…

As he drove past the intersection of 21st and E streets in Northwest Washington, a 68-year-old man peered through the window,struck by an encampment of homeless people here that grew from 10 tents to 20 in the past year. Then 30. Now 40.

The people living in those tents had no idea that their burgeoning village kept this man, Federal Reserve Chair Jerome Powell, up at night, or that he kept thinking about them as he drove two blocks south to his office. Powell doesn’t know their names or backstories, either. But what he saw was clear. A visceral reminder of the uneven economic recovery. Right there in the Fed’s shadow.

Powell sure seems to know how to shower stock market investors with cash, but he appears to be powerless to do anything about the tent cities that are mushrooming all over the nation.

Unfortunately, the housing crisis in this country is only going to get worse.  As foreign governments, real estate investment companies and wealthy individuals gobble up properties at a feverish pace, millions upon millions of ordinary Americans are being priced out of the market.

This is particularly true for young adults.  At this point more of them have moved back home with their parents than ever before…

The number of adults aged 18-34 living at home with their parents continues to accelerate to levels not seen in decades, according to Goldman Sachs, citing US Census Bureau data which found that just over 33% have returned to the nest.

And while real estate in major markets is booming, the percentage of young adults in the ‘boomerang generation’ – who leave the nest only to return years later – has taken a dive, as unemployment and punishing (self-inflicted) student debt has forced many younger Americans out of the housing market.

But at least the financial markets have been doing well, right?

If you believe that this financial bubble is real, you are just deceiving yourself.  It isn’t going to last, but the social decay that is rapidly growing all over America will.

Earlier today, I came across an article that claimed that the “knockout game” has now returned to New York City…

Areas of the city which were generally thought to be safe, such as Midtown Manhattan, Chelsea and the leafy Upper West Side, have all been locations on random assaults in recent months.

Some are describing the assaults as proof of the return of the so-called ‘knockout game.’

And civil unrest continues to rage in many of our major cities on an almost nightly basis.  In fact, rioters in Portland set an Apple Store on fire on Friday night…

Despite advance warnings, Portland Police Bureau officers were powerless to stop another night of rioting, arson, and gunfire carried out by Antifa. Rioters set multiple fires and engaged in drive-by gunfire.

Antifa rioters set an Apple Store on fire Friday night during the third declared riot in five days. The fire was one of the multiple fires Portland police officers were powerless to prevent.

Didn’t those rioters know that Apple is a “woke” company?

Sadly, those involved in the rioting, looting and violence are not going to check whether you are “woke” or not when they come to your neighborhood either.

As I have warned for a very long time, civil unrest in the United States is going to rise to absolutely horrific levels.

A lot of people out there expected the civil unrest to go away once Joe Biden got into the White House, but that obviously hasn’t happened.

As economic conditions deteriorate, people are only going to get even angrier, and the rest of the world will watch with great interest as American cities burn.