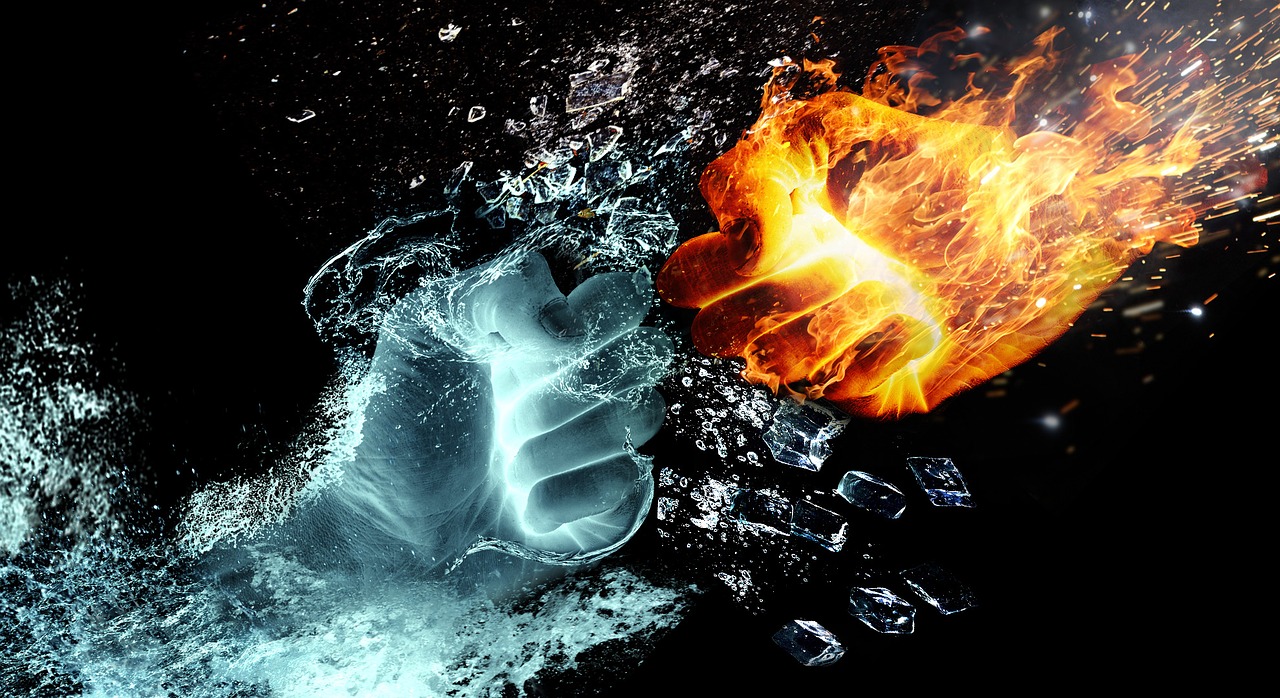 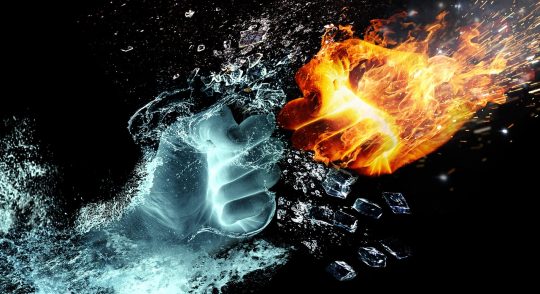 If you don’t believe in “coincidences”, what are we supposed to make of this?  On Wednesday, the 3rd most powerful hurricane to ever hit the United States made landfall in the Florida panhandle.  Entire communities were absolutely shredded as Hurricane Michael came ashore with sustained winds of 155 miles per hour.  You can find the entire article that I just posted about this massive storm right here.  In this article, I am going to focus on what just happened on Wall Street.  At the exact same time that Hurricane Michael was causing chaos in the Southeast, an October stock market crash was causing havoc in the Northeast.  The Dow Jones Industrial Average was down 831 points, which was the 3rd largest single day point crash in stock market history.  Of course it isn’t as if we hadn’t been repeatedly warned that this was coming, and the truth is that it looks like this is only the start of the financial shaking.

In fact, international financial markets are in a state of chaos as I write this article.  Asian markets are a sea of red, and at this moment Dow futures are way down.

So it appears likely that Wednesday’s nightmare may extend into Thursday as well.

But before we look ahead too much, let’s talk about the utter carnage that we just witnessed.

According to Bloomberg, the 500 wealthiest people in the world lost 99 billion dollars on Wednesday…

Plunging global markets lopped $99 billion from the fortunes of the world’s 500 wealthiest people on Wednesday, the year’s second-steepest one-day drop for the Bloomberg Billionaires Index.

Amazon.com Inc. founder Jeff Bezos lost $9.1 billion, the most of anyone on the index, as shares of the online retailer fell the most in more than two years. The plunge lowered Bezos’s net worth to $145.2 billion, its lowest since July.

Can you imagine losing that much money on a single day?

The Dow Jones Industrial Average has now fallen for four out of the last five trading sessions, and for the month as a whole all three of the major indexes are way down…

Stocks have fallen sharply this month. For October, the S&P 500 and the Dow are down more than 4.4 percent and 3.3 percent, respectively. The Nasdaq, meanwhile, has lost more than 7.5 percent.

Tech stocks are being hit particularly hard.  In fact, tech stocks just had their worst day in more than seven years…

Technology stocks got clobbered on Wednesday, suffering their worst day in more than seven years, as concerns over rising interest rates punished the overall market, particularly shares of companies that have been the best performers.

That means that about two-thirds of all S&P 500 stocks are officially in correction territory.

And 140 of those stocks are already down more than 20 percent from their 52-week highs, and that means that they are officially in bear market territory.

Nervousness had been building for days on Wall Street. The catalyst was the recent spike in the yield on a closely watched government bond to a seven-year high.

The 10-year Treasury note — whose key rate impacts the pricing on things ranging from fixed-rate mortgages to stocks to virtually every financial asset on the planet — recently climbed above 3.25 percent for the first time since May 2011. And when you add the threat of higher borrowing costs on things like houses and cars and corporate debt to the economic obstacles caused by the U.S. trade war with China, all it takes is a whiff of weakness to set a major sell-off in motion.

A week ago, I warned my readers that rapidly rising rates could spark a market sell-off, and now it is happening with a ferocity that is absolutely breathtaking.

Needless to say, President Trump was not thrilled by the market crash on Wednesday, and he is pointing the blame at the Federal Reserve…

President Donald Trump slammed the Federal Reserve as “going loco” for its interest-rate increases this year in comments hours after the worst U.S. stock market sell-off since February.

Trump said in a telephone interview on Fox News late Wednesday night the market plunge wasn’t because of his trade conflict with China: “That wasn’t it. The problem I have is with the Fed,” he said. “The Fed is going wild. They’re raising interest rates and it’s ridiculous.”

“That’s not the problem,” he said of the trade standoff. “The problem in my opinion is the fed,” he added. “The fed is going loco.”

I absolutely love it.

Could it be possible that we will soon see supporters chant “end the Fed” at Trump rallies?

No president has ever openly criticized the Federal Reserve like this, and I greatly applaud Trump for doing so.

And he is precisely correct – the Federal Reserve is the problem.

The Federal Reserve is a deeply insidious system that has turned America into a nation of debt slaves, and it is definitely time to end that sick and twisted debt-based system and return this nation to a solid financial foundation.