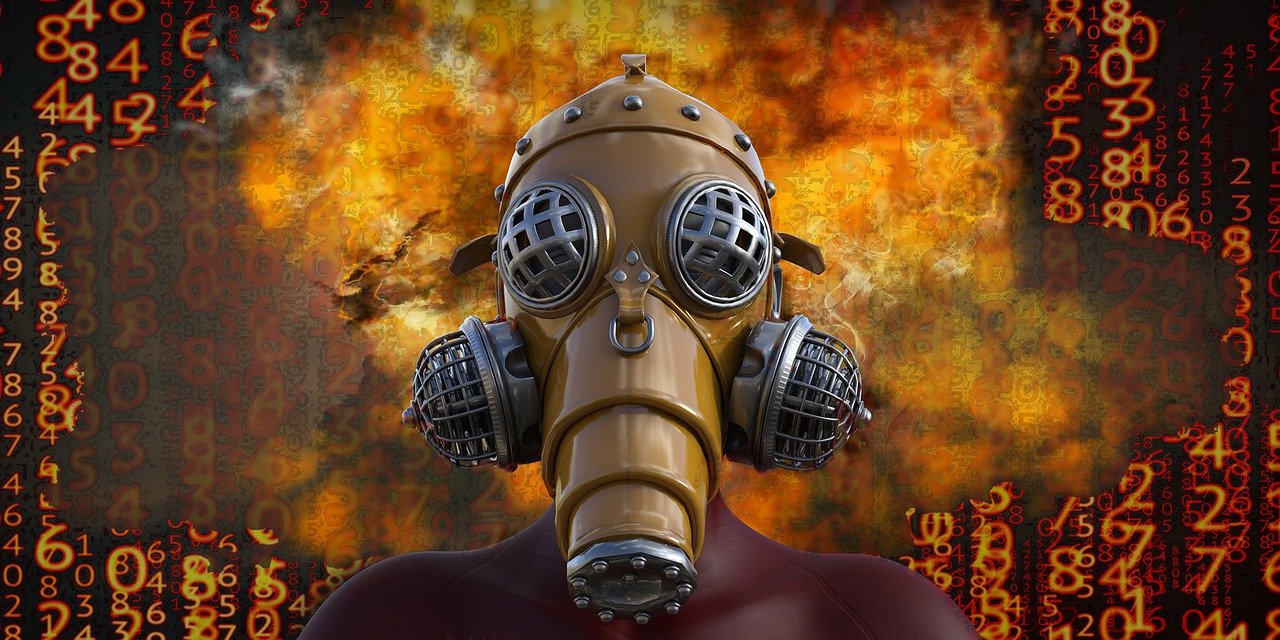 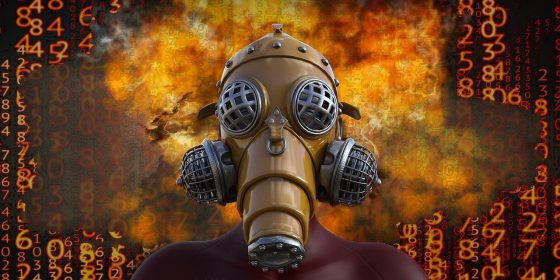 We were told that 2021 would be the year when everything starts to get back to normal.  But that hasn’t exactly been the case, has it?  It has been just over a month, and there is still chaos everywhere.  We have seen a wild riot at the U.S. Capitol, civil unrest has been erupting in major cities from coast to coast, millions of people have filed for unemployment benefits, a president was impeached, and a crazy ride on Wall Street made “GameStop” a national phenomenon.  That would normally be enough for an entire year, but we are still in the first week of February.

All throughout history there have been critical turning points when events have greatly accelerated, and it appears that we have reached one of those turning points.

In fact, this may be turn out to be the biggest turning point of them all.

Millions upon millions of Americans can sense that big trouble is ahead.  For many, it is like a “gut feeling” that they just can’t shake.

Just a few days ago, my wife met a woman from the west coast that just moved here.  This woman and her husband were desperate to leave California, and they felt very strongly that they should move somewhere safe.

What makes her story remarkable is the fact that my wife and I have heard similar stories from others countless times over the past 12 months.

Our nation is being shaken in thousands of different ways, and so many of us can feel that things are building up to some sort of a grand crescendo.

So that is why so many Americans are stockpiling guns, silver and food right now.

They want to be ready for what is ahead.

2020 was a record year for U.S. gun purchases, but instead of slowing down in January, gun sales went even higher…

According to the FBI’s National Instant Criminal Background Check (NCIS) data, 4.3 million firearm background checks were initiated in January. That’s the highest number on record, and up over 300,000 in comparison to December 2020. Three of the top 10 highest weeks are now from January 2021.

The National Shooting Sports Foundation’s adjusted background check figure of 2 million, reached by subtracting out background code permit checks and permit rechecks and checks on active concealed carry permits, was a jump from its adjusted figure of 1.1 million in January 2020.

One of the biggest reasons why people feel a need to be armed right now is because crime rates have been absolutely skyrocketing.

In particular, murder rates in our major cities rose by an average of 30 percent last year…

Murder rates in nearly three dozen American cities exploded in 2020, rising 30 percent over the previous year, resulting in 1,200 more deaths from murder last year when compared to 2019, according to a new study examining possible connections between crime, the coronavirus pandemic and protests against police brutality.

‘Homicide rates were higher during every month of 2020 relative to rates from the previous year. That said, rates increased significantly in June, well after the pandemic began, coinciding with the death of George Floyd and the mass protests that followed,’ states a report from the National Commission of COVID-19 and Criminal Justice (NCCCJ), titled Pandemic, Social unrest and Crime in US Cities.

We have never seen an increase of that magnitude from one year to the next, and the brutality of some of these murders has been off the charts.

For example, the recent murder of two women in California deeply shocked people all over the nation…

A brother of up-and-coming rapper Uzzy Marcus was arrested in California following an eight-hour standoff with police and charged with murdering two women, whose lifeless bodies were captured in an Instagram Live video.

Raymond Weber, 29, was taken into custody by police in Vacaville at around 8.30am on Saturday and was then booked into the Solano County Jail on two counts of first-degree murder and multiple other felonies, including domestic assault.

In addition to the straight up crime we have been witnessing, endless political violence has also made some of our largest cities almost unlivable at this point.

I honestly do not know why anyone would want to live in downtown Portland or downtown Seattle now.  Of course conditions are not much better in the core areas of many of our other major metropolitan areas.

Meanwhile, our economy continues to be greatly shaken and recent volatility in the financial markets caused a massive run on physical silver…

Other U.S. dealers, including JM Bullion and SD Bullion, warned customers of shipping delays of five to 10 days. Everett Millman at Gainesville Coins in Florida said they were expecting shipping delays, perhaps until perhaps mid-March, for some products like Silver Eagles and Silver Maples.

Things have calmed down a bit after the craziness of the past few days, but people are going to continue voraciously buying silver.

Precious metals have been a safe haven all throughout human history, and that is especially true during highly inflationary times.

And as I have written about extensively, we are moving into very highly inflationary times.

In addition to gold and silver, Americans have also been feverishly stockpiling food…

Wise Company estimated in 2018 that Americans were buying between $400 million and $450 million worth of emergency food supplies per year. And, while Wise declined to release any specific revenue figures, Eriksson tells CNBC Make It that the company saw its food sales surge by “probably five or six times” in 2020 amid the pandemic.

In the long run, I would argue that food is more important than guns or silver, because you can’t eat guns or silver when you are hungry.

And yes, things will eventually get that bad.

Most people don’t understand the specifics of what is coming, but what they do know is that they have a gnawing feeling deep inside that they can’t shake that really bad things are on the horizon.

I would strongly encourage you to use this current period of relative stability to get prepared for the very uncertain times that are ahead of us.

Everything that can be shaken will be shaken, and our society will soon be turned completely upside down.