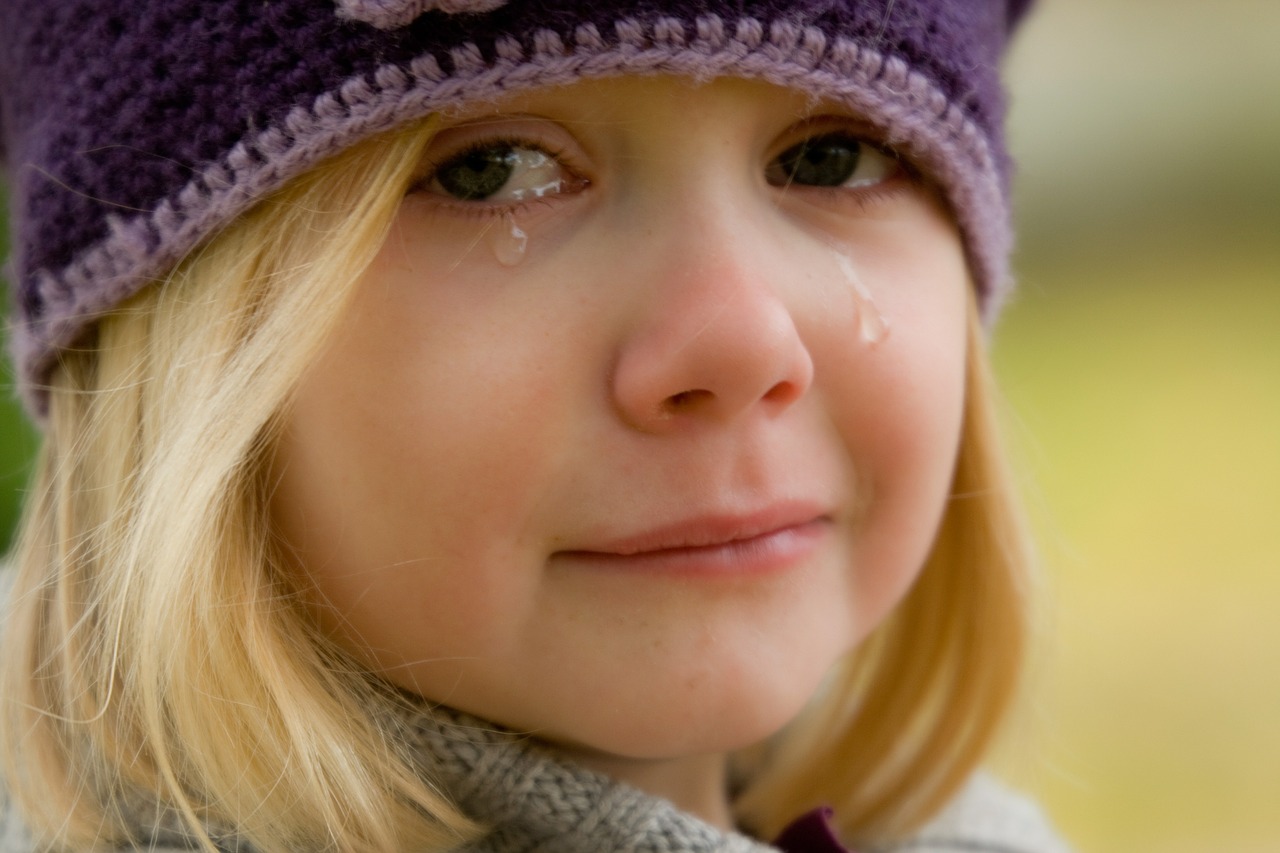 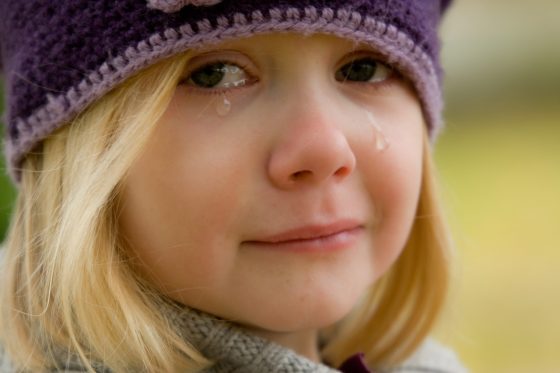 Things were bad in the 1970s and 1980s, but what we are witnessing now is truly frightening.  According to the New York Times, homicide rates in large U.S. cities were up by an average of 30 percent in 2020, and they are up another 24 percent so far in 2021.  We have never seen this sort of a surge in such a short period of time in our entire history, and this is one of the reasons why so many Americans have been moving out of our core urban areas in recent months.  At this point, you would have to be insane to actually want to raise a family in many of our largest cities, because nobody is truly safe in this environment.  For example, a one-month-old girl was just shot in the head during “another mass shooting” in the Windy City…

A 1-month-old baby girl was shot in the head during another mass shooting in Chicago. At least seven people were wounded in the shooting, which happened Thursday night in Chicago’s Englewood neighborhood.

Three gunmen jumped out of a black Jeep Cherokee around 8:15 p.m. Thursday. The armed assailants “began shooting in several directions” in the 6500 block of South Halsted Street, according to Chicago police. The gunmen got back in the SUV and fled the crime scene.

As I have discussed previously, mass shootings have become so commonplace now that each one barely makes a blip in the news before the next one happens.

And way too often, kids end up getting killed during these incidents.

Today, I was stunned to learn that a total of 172 children have been shot in the city of Chicago alone so far this year…

According to Chicago police, 172 children have been shot and 25 kids have been murdered so far this year. As some pray for the violence to end, they are also calling for an end to the code of silence they say often perpetuates crime.

172 children in just one city!

The rest of the world is horrified at what we have become.

If you are trying to raise a family in the city of Chicago, I urge you to get out while you still can.

Of course other major cities are not that much better.  In the 1970s and 1980s, there were parts of New York City where it was simply not safe for a woman to go for a walk alone at night.  Conditions were better for the next few decades, and that lulled a lot of people into a false sense of security.  Unfortunately, predators have now returned in very large numbers, and women are being attacked quite frequently.  Right now, the NYPD is asking for help in identifying a man that just viciously attacked one 35-year-old woman from behind…

According to police, the victim, described as a 35-year-old woman, was taking an evening walk on a hot summer evening when a man began following her.

She noticed the stranger’s presence behind her and turned from Morgan Avenue to Stagg Street, but the man continued to trail her, as seen in surveillance video released by the NYPD on Thursday.

Footage shows the unidentified attacker break into a run and jump on the victim from behind, causing her to lose her footing and fall forward.

The good news is that this particular woman was not seriously hurt, but countless others are being raped.

People need to understand that times have changed.  At one time, women could wander the streets of many of our large cities fairly safely at night, but these days predators are seemingly everywhere.

In addition to ordinary crime, we are also seeing a very alarming rise in political violence.  When there is some sort of controversial incident in the news, the location where it happened can become a magnet for protesters from both sides, and way too often confrontations between the two sides can result in violence.

For example, recently there was an incident at a spa in southern California that involved indecent exposure, and because the person in question is transgender it made headlines all over the nation.  On Saturday, protesters from both sides of the political spectrum showed up outside the spa, and before too long violence erupted…

Another video shows a mob of people clad in dark clothes and masks, some wearing vests bearing the word “PRESS,” mocking and chasing a man down the street. He can be seen wearing a T-shirt that reads “Obey Jesus.” He is punched from behind at least once, and subsequent photos show him with blood running down his face and chest.

Eventually the police showed up to restore order, but that didn’t happen until after a dumpster had been set on fire…

The camera pans around and shows the dark-clad group engaging in physical contact with at least two other men on the sidewalk.

A dumpster had been dragged into the middle of the street, with its contents burning. When officers arrived, wearing helmets and carrying batons, the smoke could be seen billowing behind them as they tried to restore order.

The mainstream media kept insisting that the election of Joe Biden would bring the country together, but that sure hasn’t happened.

Instead, we are now more divided than ever.

There is so much anger and frustration in our society right now, and it seems to get worse with each passing year.

With so much chaos and violence in our major cities, many have decided that now is the time to search for greener pastures, and this is driving home prices in certain areas to absolutely ridiculous heights…

Today, vast numbers of “refugees” from the west coast are moving into rural and suburban areas of eastern Washington, eastern Oregon, Idaho and Montana.

In the eastern half of the country, rural and suburban areas of North Carolina, South Carolina and Tennessee are very popular at the moment.

But as our cultural decay spreads, pretty soon there won’t be any “greener pastures” left anymore.

The entire country is coming apart at the seams all around us, and it is extremely sad to watch it happen.