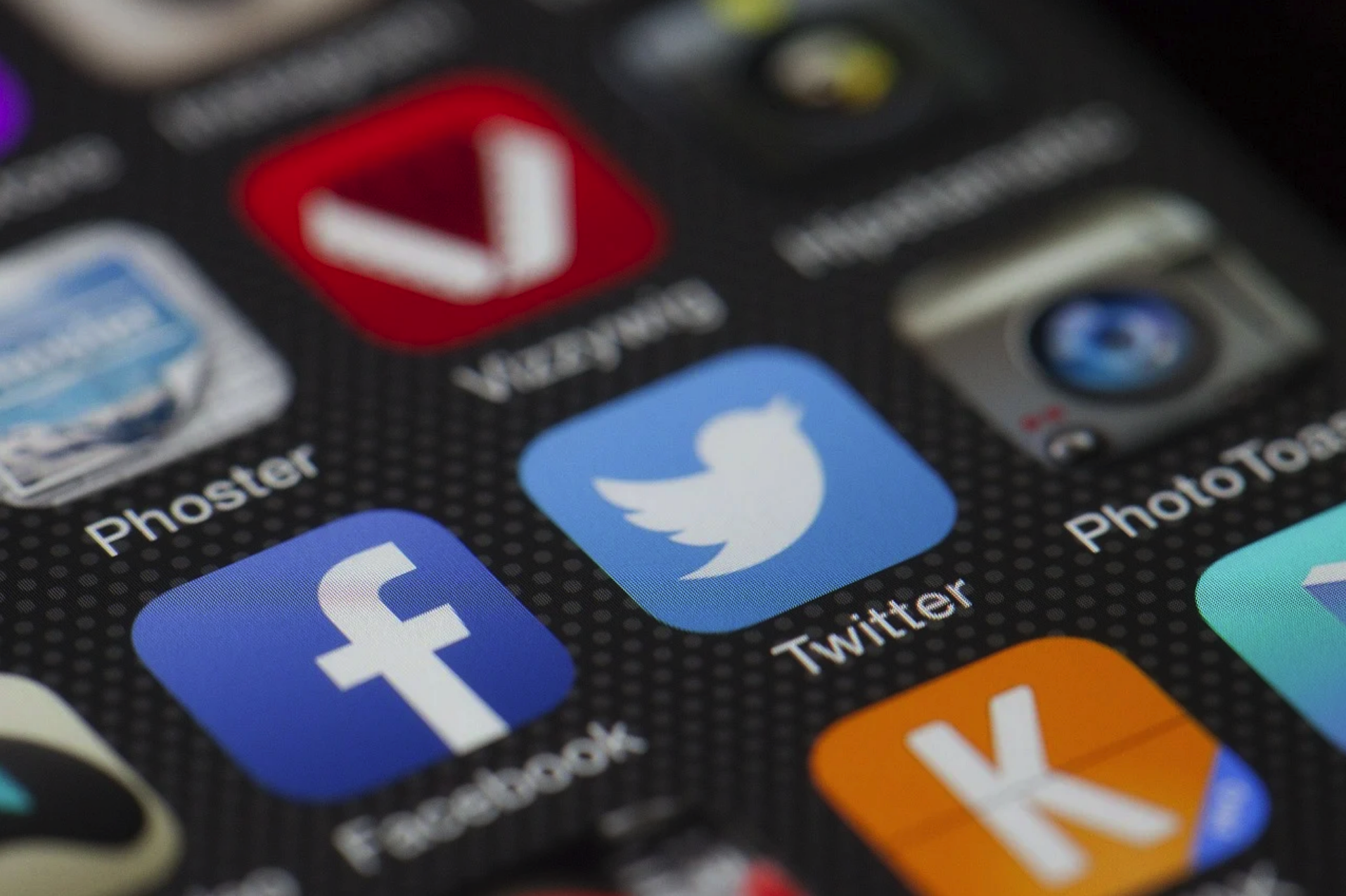 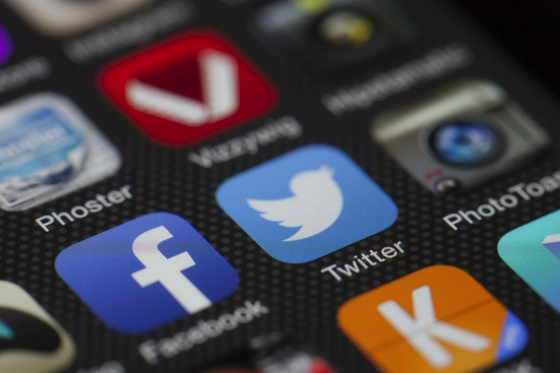 Over the years, the big tech companies have made enormous amounts of money by monetizing discussions about politics.  But now that Twitter and Facebook have silenced President Trump and have deeply alienated large portions of their user bases, their stock prices are tumbling.  I figured that this would happen, but I didn’t anticipate that it would happen this rapidly.  To be honest, what we are witnessing is nothing short of breathtaking.  For example, at one point on Monday Twitter’s market value had fallen by five billion dollars…

As a result of the ban, Twitter stock fell 12 percent on Monday, and the share-price decline wiped $5 billion from the company’s $41 billion market capitalization.

According to Business Insider, the stock likely fell because investors are worried that the ban will diminish interest in the platform and lead to boycotts among those who see the decisions as politically motivated and a way to silence conservative voices.

The executives at Twitter may not have liked it, but President Trump was their number one draw by a very wide margin.

And it is very bad business to kill off your number one source of income, but that is exactly what Twitter just did.

So what will Twitter do now with no Trump?  This is a question that CNBC’s Jim Cramer would very much like an answer to…

In addition to permanently banning Trump, Twitter also decided to ban approximately 70,000 of his followers.

Those bans have alienated millions of other users, and that is a major problem.

“Twitter’s got to come up with a new thesis very, very quickly because I think they always, they never talked about the power of Trump in bringing in people,” he added. “I am telling you the real Donald Trump was a great sales person for Twitter.”

Meanwhile, investors are bailing on Facebook as well.  In fact, at one point on Monday Facebook’s market cap was down 33.6 billion dollars…

Facebook sank as much as 4.5% on Monday as investors continued to balk at the platform’s ban of President Donald Trump.

The slide saw $33.6 billion erased from Facebook’s market cap at intraday lows. Shares have since pared some losses and now trade about 2.6% lower.

These numbers are so absurd that they are difficult for many people to grasp.

Apparently Facebook has decided that it doesn’t want conservatives on the platform anymore, because they keep alienating conservatives over and over again.

Sadly, we just learned that Facebook has even decided to start going after Ron Paul…

Yes, the company will still be around, but the user base is going to be substantially smaller.

On Monday, I had to smile when I learned that an Internet service provider in Idaho has decided to block Twitter and Facebook unless their customers specifically request that they be unblocked.

And we aren’t just seeing a backlash here in the United States.  Even German Chancellor Angela Merkel is speaking out about how wrong all of this censorship is…

German Chancellor Angela Merkel said Monday through chief spokesman Steffen Seibert that Twitter’s Trump ban is a problem and that corporations should not be messing with free speech, Fortune reported.

“The chancellor sees the complete closing down of the account of an elected president as problematic,” Seibert said, according to Fortune, adding that the freedom of speech “can be interfered with, but by law and within the framework defined by the legislature — not according to a corporate decision.”

The European Union is not exactly a bastion of free speech.

If national leaders over there think that you have gone too far, that is really saying something.

Unfortunately, the days of a free and open Internet are completely gone and they aren’t coming back.  Tyranny will continue to grow in the days ahead, and very dark times for humanity are coming.

It will be very interesting to see how the market moves on Tuesday.  We are starting to witness a tremendous amount of volatility, and that is usually not a good sign.

Speaking of volatility, the cryptocurrency market lost a whopping 150 billion dollars in market value on Monday…

Bitcoin and other digital coins tanked on Monday, wiping some $150 billion off the cryptocurrency market.

The market capitalization or value of the cryptocurrency market was $931 billion around 6:00 p.m. ET, down from $1.08 trillion a day earlier, according to Coinmarketcap.

If you have been able to make a lot of money by riding the waves of the cryptocurrency market, good for you.

But just like the stock market, you only make money in the cryptocurrency market if you get out in time.

In the end, the cryptocurrency bubble will burst just like the stock market bubble will.

The “perfect storm” that began in 2020 will continue to intensify in 2021, and every part of our society will be greatly shaken by it.

We are going to reap what we have sown, and this is going to be an exceedingly bitter period in our history.