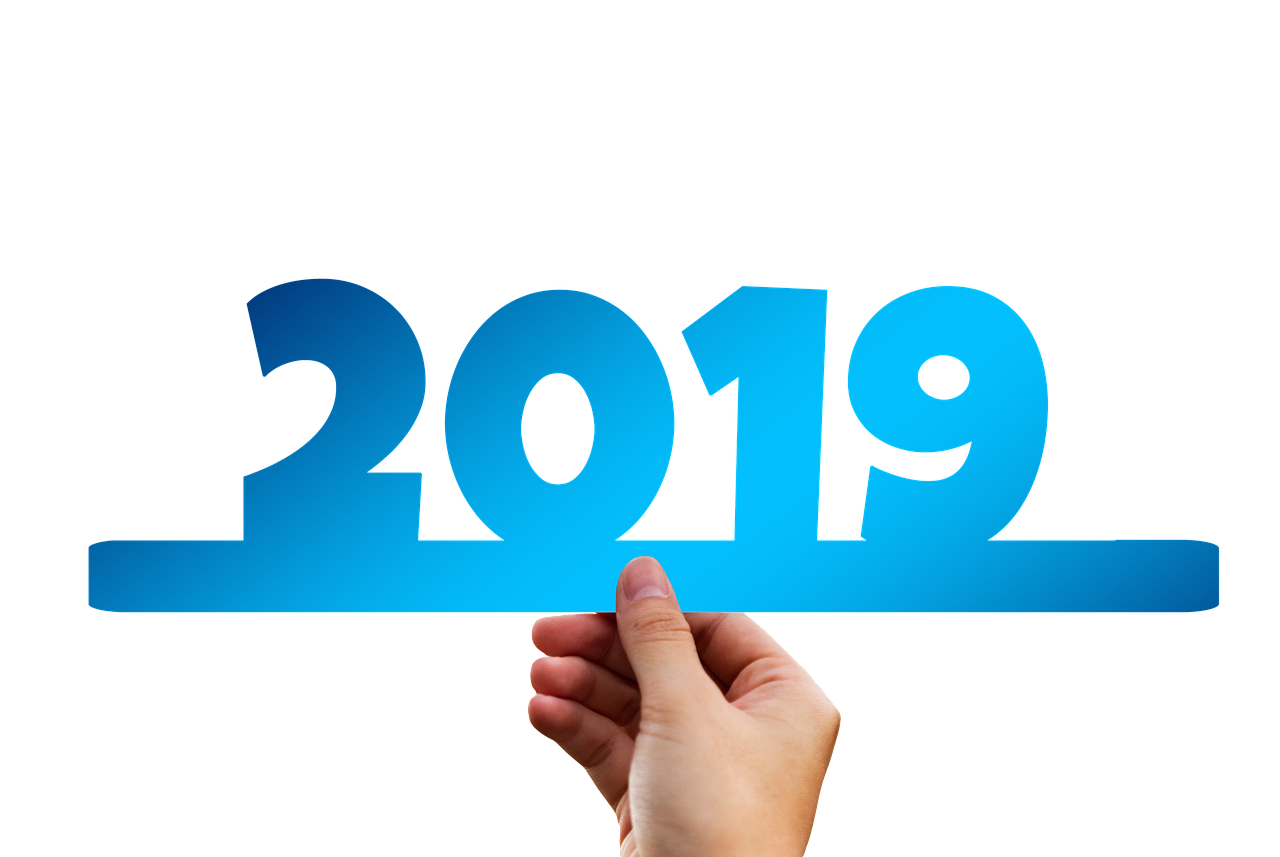 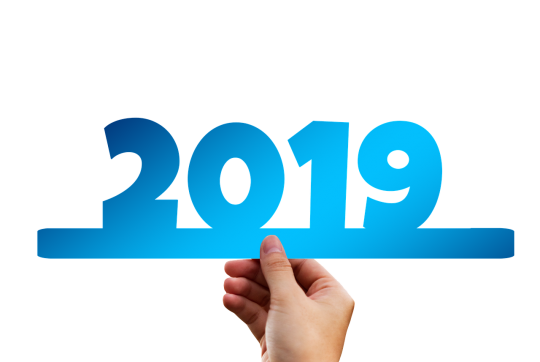 Will 2019 continue the trend?  The other day I was talking with a close friend, and he pointed out to me that all throughout history years that end in 9 have tended to be times of great change and upheaval.  I was intrigued by what he shared with me, and so I went out and did some research, and I discovered that he was right on target.  In particular, over the last 100 years we have seen an unusual number of key historical events take place during years that end in 9, and that seems quite strange.  Could it be possible that the ending of one decade and the imminent start of a new one somehow triggers something inside of us psychologically?  I don’t know, but there does seem to be a pattern.  In this article I will summarize some of the things that I have discovered, and I will let you come to your own conclusions.

Let’s start with 1929.  As I repeatedly remind my readers, most large stock market crashes tend to happen during the fall, and on October 29th, 1929 there was a devastating stock market crash unlike anything that the United States had ever seen before.  That date is generally considered to be the start of the Great Depression, which to this day is the worst economic downturn the western world has ever experienced.  The Great Depression lasted for ten years, and that brings us to the next “9” on our list…

1939 was the year when World War II started.  It was the most catastrophic war that the world has ever seen, and it didn’t end until 1945.  It is estimated that somewhere between 70 million and 85 million people were killed, and the war shocked the planet so much that we haven’t seen a war like it since.

1949 was a year of great change, and it was really when the battle lines of the Cold War between the east and the west definitely solidified.  During this year, the Communist Party of China was able to take full control of mainland China, and the People’s Republic of China was formally established.  In addition, in 1949 the Soviet Union tested their first atomic bomb, it was the year of the Berlin blockade, and NATO was formed on April 4th, 1949.

1959 was the year when Fidel Castro came to power.  Thanks to the success of the Cuban revolution, Cuba became the first communist power in the western hemisphere, and this ultimately led to the Cuban missile crisis of 1963.

1969 was so tumultuous that a number of documentaries have been made about that single year, and author Rob Kirkpatrick wrote an entire book about it entitled “The Year Everything Changed”.  It was the year of the Moon landing, Woodstock and the Manson murders.  During this year Richard Nixon was sworn in as the president of the United States, 250,000 Americans marched on Washington to protest the Vietnam War, and the Palestine Liberation Organization was founded.

1979 was the year of the Iranian Revolution.  Ayatollah Ruhollah Khomeini came to power in February, and the Iranian hostage crisis began in November.  If there had been no Iranian hostage crisis, it is possible that Ronald Reagan may have been defeated by Jimmy Carter in 1980.  1979 was also the year when Margaret Thatcher first became prime minister of the UK, and she served all the way until 1990.

1989 was another year of revolution.  In June of that year the pro-democracy protests in Tiananmen Square in Beijing were brutally crushed by the Chinese government.   On the other side of the world, 1989 was the beginning of the Velvet Revolution in Czechoslovakia which ultimately resulted in a peaceful division of that nation into the Czech Republic and Slovakia.  George H.W. Bush was sworn in as the president of the United States during this year, and huge protests on both sides of the Berlin Wall ultimately resulted in the collapse of the East German government.

1999 was the year when Bill Clinton came very close to being removed from office.  On February 12th, the United States Senate narrowly acquitted Clinton of perjury and obstruction of justice.  1999 was also the year when the euro become the official currency of the European Union, and at the end of the year the Y2K scare was making headlines all over the globe.

2009 was definitely a year of “change”.  On January 20th, Barack Obama became the first African-American to become the president of the United States.  Meanwhile, the nation was greatly suffering from the worst economic downturn since the Great Depression of the 1930s.  It is estimated that 8.8 million jobs were lost during the “Great Recession”, and millions of Americans also lost their homes as a result of the subprime mortgage meltdown.  As 2009 was ending, the Economic Collapse Blog was launched.

So now here we are in another year that ends in 9.  So far in 2019, we have seen mass shootings, crop failures, dramatic escalations in our trade war with China, and a potential war with Iran is looming on the horizon.  Americans are angrier, more frustrated and more divided today than ever before in modern American history, and the mainstream media continues to stir the pot on a daily basis.

The stage is definitely set for things to explode during the second half of this year, and a lot of people that I have been talking to feel like things could really start breaking loose at any moment.

To a large degree, 2019 has already been a year of tremendous upheaval, but many believe that the worst is still yet to come.  So buckle up and hold on, because I think that things are about to get very bumpy.