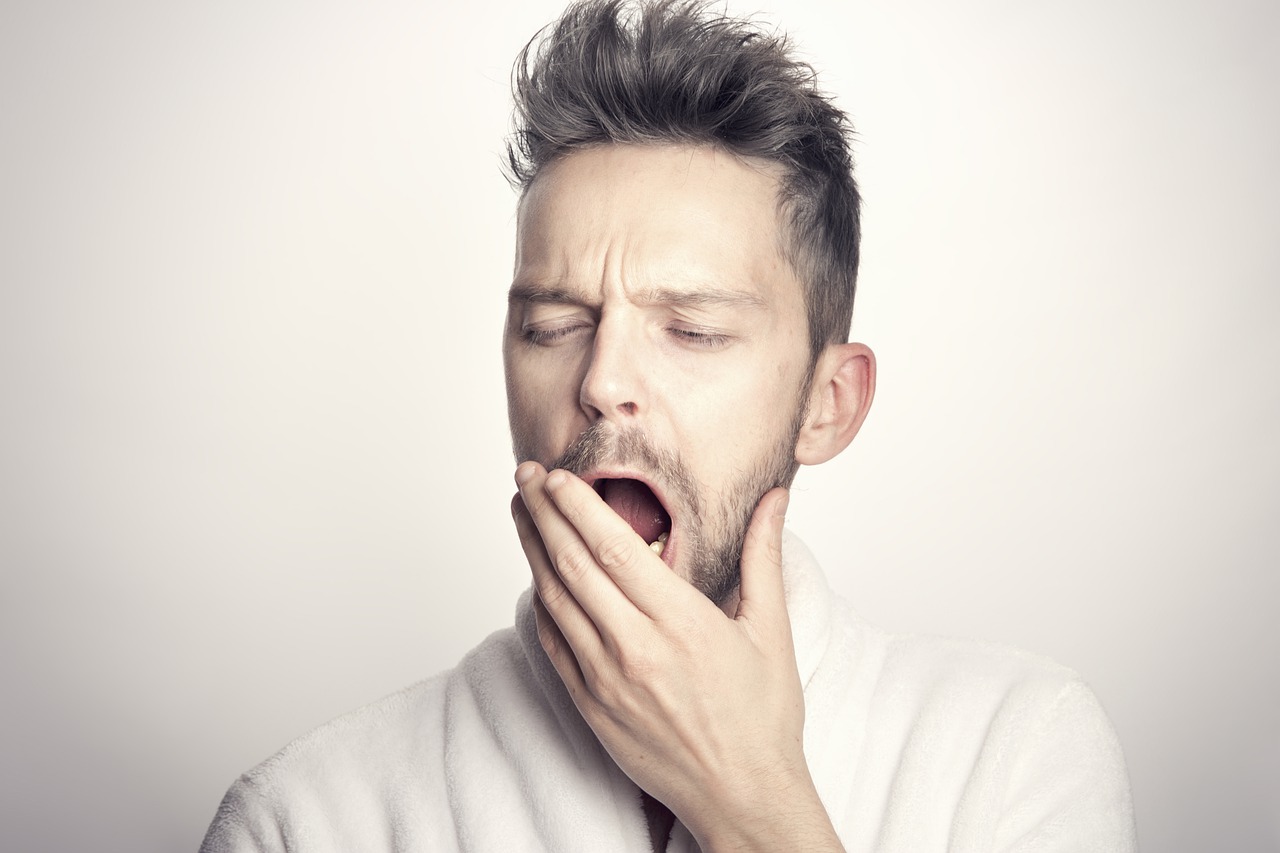 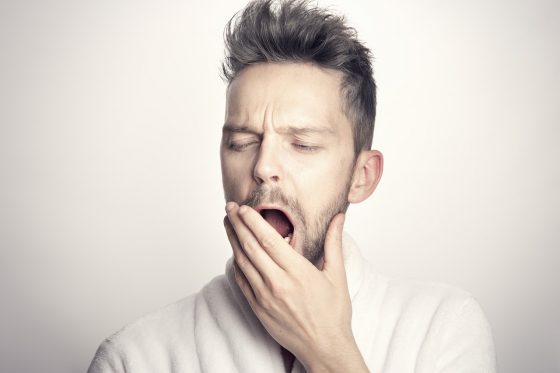 A lot of people aren’t going to want to hear this.  There are a lot of people out there that just want to hear that the future is going to be filled with rainbows, lollipops and unicorns, but that isn’t the truth.  Months ago, I warned my readers that the global chip shortage wasn’t going to end any time soon and that it would deeply affect thousands of other industries, and that is precisely what is happening right now.  Industry after industry is deeply hurting, and a lot of executives are really starting to freak out.  Earlier this year, many among the blind optimists assured us that the chip shortage would be resolved by the end of 2021, but obviously that has not happened.  In fact, the corporate media is now telling us that it is getting even worse.  For example, the following comes from a Wall Street Journal article entitled “Global Chip Shortage ‘Is Far From Over’ as Wait Times Get Longer”…

Wait times for chip deliveries have continued to climb above a healthy threshold of 9-12 weeks. Over the summer, the wait stretched to 19 weeks on average, according to Susquehanna Financial Group. But as of October, it has ballooned to 22 weeks. It is longer for the scarcest parts: 25 weeks for power-management components and 38 weeks for the microcontrollers that the auto industry needs, the firm said.

Those numbers are unlike anything that we have ever seen before.

And we are rapidly getting to a point where some wait times will start to be measured in years.  Manuel Schoenfeld placed an order for transmission chips in May 2021, and he is now being told that they will probably be delivered in May 2022…

Manuel Schoenfeld placed an order in May for transmission chips for the utility-monitoring devices made by his New York-based firm PowerX. He was told the chips would arrive by summer, then fall, then winter and now doesn’t expect to get them until May 2022.

“This is far from over,” Mr. Schoenfeld said.

How bad does it have to get before people start waking up?

The entire global economic system is experiencing stunning breakdowns on a widespread basis, and yet a lot of people still assume that everything is going to work out just fine somehow.

Due to a lack of chips, new vehicle production has dropped precipitously and dealers around the nation have seen their inventories drop to alarmingly low levels.  As a result, demand for used vehicles has skyrocketed, and this has pushed used car prices to absolutely insane heights…

The 2019 Honda Civic that kicked off a used-car auction earlier this month would have been nothing special before the pandemic. But as automotive dealer Brad Wimmer watched, the online bidding quickly became, to quote him, “bananas.”

If you have an old clunker that you don’t need anymore just sitting around, you may want to check what it is worth now.

We are witnessing a similar phenomenon with farm equipment.  A lack of chips has suppressed production, and used equipment is now in very high demand.

So just like we are seeing with used cars, many pieces of used farm equipment are now selling for much more than when they were brand new…

Joel Everett said he was astounded when a lightly used 2009 John Deere tractor sold at his last auction in Strawberry Point, Iowa, for tens of thousands of dollars more than it had cost fresh off the production line more than a decade ago.

Bought new for $109,000, the tractor sold for $143,000 at auction, he said. It’s not an isolated incident, said Everett, who has run Joel’s Tractor and Auction since 1992. A lot of farm equipment, particularly used tractors, is selling for 30 percent to 50 percent more than it was two years ago at his auction house.

Food prices are shooting up at a very brisk pace as well.

According to Bloomberg, global food costs have jumped “by a third” over the past year…

The jump in global food prices to a decade high risks leading to even more expensive grocery bills, and the energy crisis is threatening to make things even worse.

Harvest setbacks, strong demand and supply chain disruptions have sent a United Nations index of food costs up by a third over the past year. The latest leg up last month came as prices for almost all types of foodstuffs gained, adding to inflationary headaches for consumers and central banks.

In my latest book, I have an entire chapter entitled “Hyperinflation and Shortages”, and in that chapter I specifically warned that this would happen.

In fact, in that chapter I specifically warned about the impact that the chip shortage would have on global food prices.

We knew in advance that this was coming, and now it is here.

Even now, we are being told that this will be the most expensive Thanksgiving ever, and stores shelves just seem to keep getting emptier and emptier.

Earlier today, I posted footage that one man took in an alarmingly empty Walmart in Connecticut.  We are seeing similar things happen all over the nation, but authorities continue to insist that everything is just fine.

In fact, the USDA is specifically telling us that there are “no nationwide shortages of food”…

There are currently no nationwide shortages of food, although in some cases the inventory of certain foods at your grocery store might be temporarily low before stores can restock. Food production and manufacturing are widely dispersed throughout the U.S. and there are currently no wide-spread disruptions reported in the supply chain.

USDA and the Food and Drug Administration are closely monitoring the food supply chain for any shortages in collaboration with industry and our federal and state partners. We are in regular contact with food manufacturers and grocery stores.

Well, the USDA has spoken, and so I guess that settles it.

I am sorry for alarming all of you with the facts that I presented earlier in this article.

The USDA says that there are no “wide-spread disruptions reported in the supply chain”, and the federal government always tells us the truth.

So that means that everything is going to be okay, and you can go back to sleep now.