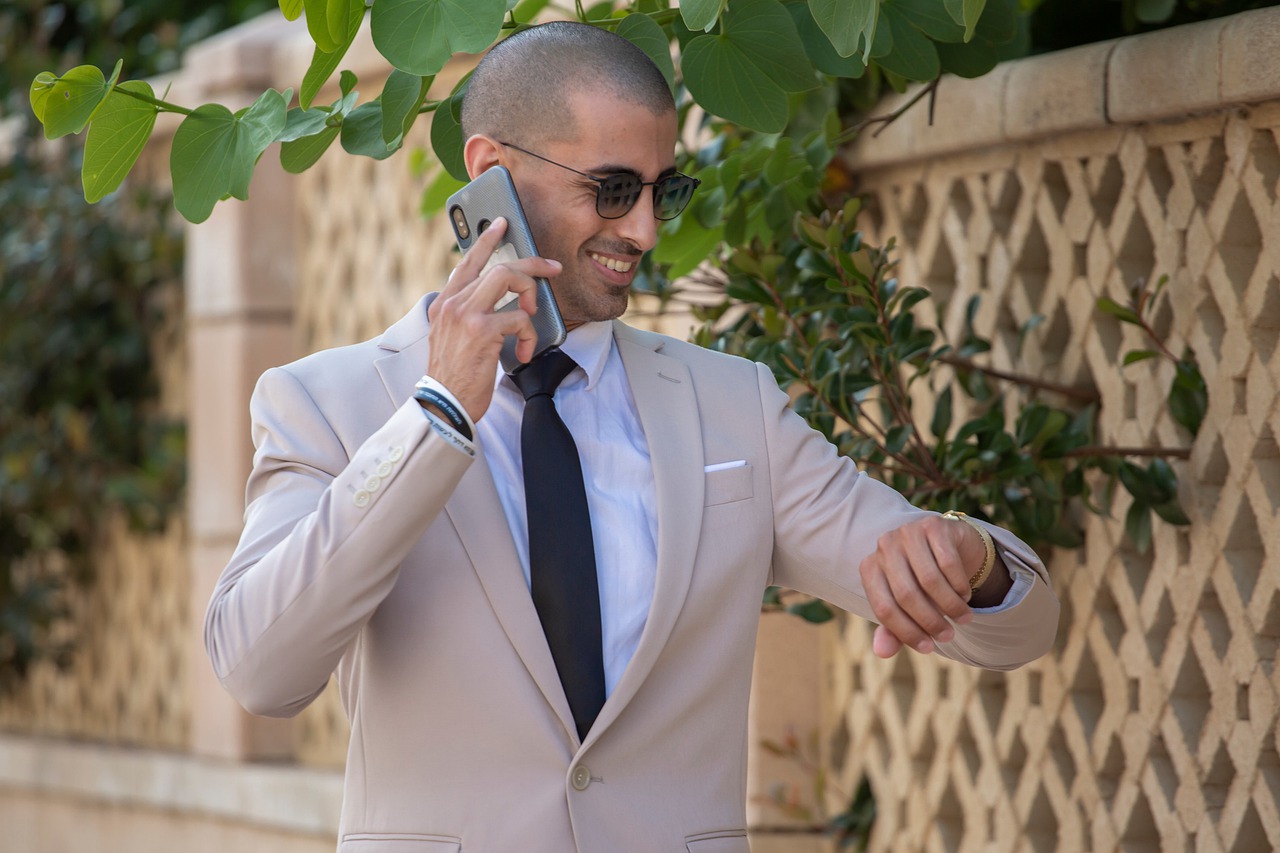 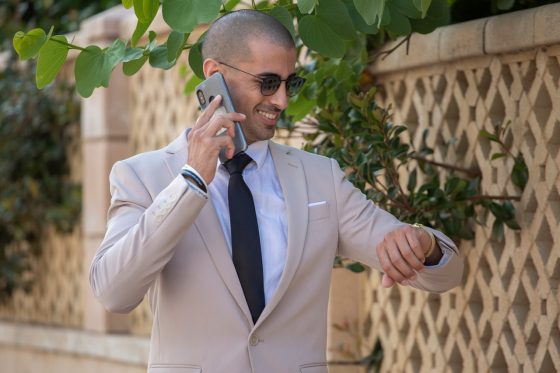 In the old days, we used to enjoy movies in which Robin Hood would “take from the rich and give to the poor”.  But in the real world things are not supposed to work that way.  In a civilized society, property rights are supposed to be respected.  Unfortunately, the truth is that the U.S. is becoming less civilized with each passing day.  At this point, a “Robin Hood mentality” is starting to emerge all over America.  Highly organized gangs of thieves are specifically searching for wealthy targets, and those targets are often being followed all the way home before being attacked.  I suppose that thieves must think that it makes a great deal of sense to target the wealthy, because robbing the rich is certainly a lot more lucrative than robbing the poor.

In Los Angeles, the police are openly admitting that over a dozen gangs are specifically targeting individuals that appear to have a lot of money…

More than a dozen Los Angeles gangs are targeting some of the city’s wealthiest residents in a new and aggressive manner, sending out crews in multiple cars to find, follow and rob people driving high-end vehicles or wearing expensive jewelry, according to police.

In many cases, they’re making off with designer handbags, diamond-studded watches and other items worth tens of thousands of dollars — if not more — and then peddling them to black-market buyers who are willing to turn a blind eye to the underlying violence, police said.

In recent years, it has become trendy to show off your wealth publicly, but I think that is going to change.

In our new environment, donning very expensive gear simply makes you a target.

According to Captain Jonathan Tippet, at least 17 gangs in Los Angeles are now conducting these sorts of attacks…

According to Capt. Jonathan Tippet, who spearheads the task force, police have identified at least 17 gangs, most based out of South L.A. and operating independently, that are involved. There were 165 such robberies in 2021 and 56 so far this year, he said, including several over the weekend.

Once upon a time, criminals would approach and politely ask you to hand over your belongings.

Needless to say, those days are long gone.  In fact, these gangs often physically attack their wealthy victims without even saying a word…

“There’s no chance or opportunity for these victims even to comply. They’re just running up to people and attacking them, whether that’s putting a gun in their face or punching them and beating on them,” Tippet said. “Pistol whipping them as well.”

In some cases, police determined that gang members inside high-end venues served as “spotters” for those outside, Tippet said, alerting them when wealthy targets were heading out.

Sadly, the pace of these attacks appears to be accelerating.

According to authorities, there have been five more just within the last 48 hours, including one in which a woman was run into “by a Dodge muscle car”…

An LA woman was filmed being mown down by a Dodge muscle car so muggers could steal her watch as the city’s terrifying follow-home robberies soar.

The video from Monday, one of five such robberies that occurred over just 48 hours, shows the unidentified victim fleeing the muggers silver Dodge Challenger after they smashed her car window when she stopped at a light in Downtown LA.

There was a time when most violent crime was confined to the poorest parts of Los Angeles and those that lived in the wealthiest neighborhoods generally felt quite safe.

But now everything has changed.  Today, the largest increases in violent crime are happening in the wealthiest zip codes…

The zip codes showing the largest increases are home to film and pop stars, including Beverly Hills, of “90210” fame, where Beyonce and Jay-Z have their West Coast house; Bel Air, of “Fresh Prince” Will Smith fame, where Jennifer Lopez now resides; and Los Feliz, where Katy Perry and Orlando Bloom share a house and where Angelina Jolie has resided since her divorce from Brad Pitt.

And in nearby Santa Monica, the Postal Service has actually suspended service because mail carriers were being attacked so often…

The United States Postal Service suspended service in a Santa Monica neighborhood after reports of repeated attacks on mail carriers.

In a notice posted at apartment mail boxes in the 1300 block of 14th Street, the USPS informed residents that service to the neighborhood is suspended. The letter cited several assaults and threats against mail carriers by an individual.

A state of complete and utter chaos reigns on the streets of the largest cities of California, but of course there is plenty of violence elsewhere too.

On Tuesday, a mass shooting on a subway train in New York City made headlines all over the world…

At least 29 people were wounded on Tuesday after a gunman wearing a gas mask set off smoke grenades and opened fire inside a rush-hour subway train in Brooklyn, authorities said.

62-year-old Frank James regularly posted hate-filled videos on YouTube, and this shooting was obviously an attempt to draw a lot more attention to himself and to his hate-filled beliefs.

It has now emerged that he was known to the FBI and was questioned in 2019 in New Mexico though it is not yet clear why.

He was cleared but was entered into the state’s ‘Guardian Lead’ system.

The Guardian Program is the bureau’s terrorist threat and suspicious incident tracking system.

James had been repeatedly arrested over the years, and this is yet another example that shows the foolishness of putting violent criminals back on the streets.

Of course if we tried to lock up all of the violent criminals our prisons would be packed beyond capacity very rapidly.  Violence is on the rise everywhere you look, and what we are witnessing right now is only just the beginning.

In New York City, the new mayor was supposed to crack down on crime, but instead crime rates just keep going up.  In fact, the number of subway crimes in March 2022 was 55 percent higher than in March 2021.

But we shouldn’t just pick on New York City.  Other major cities are seeing similar spikes in violent crime.

So if things are this bad already, what will things look like in this country when economic conditions get really, really bad?

And if you have lots of money, you might want to think about ways that you can look “poorer”, because those that appear to be wealthy will be preyed upon more than ever in the days ahead.