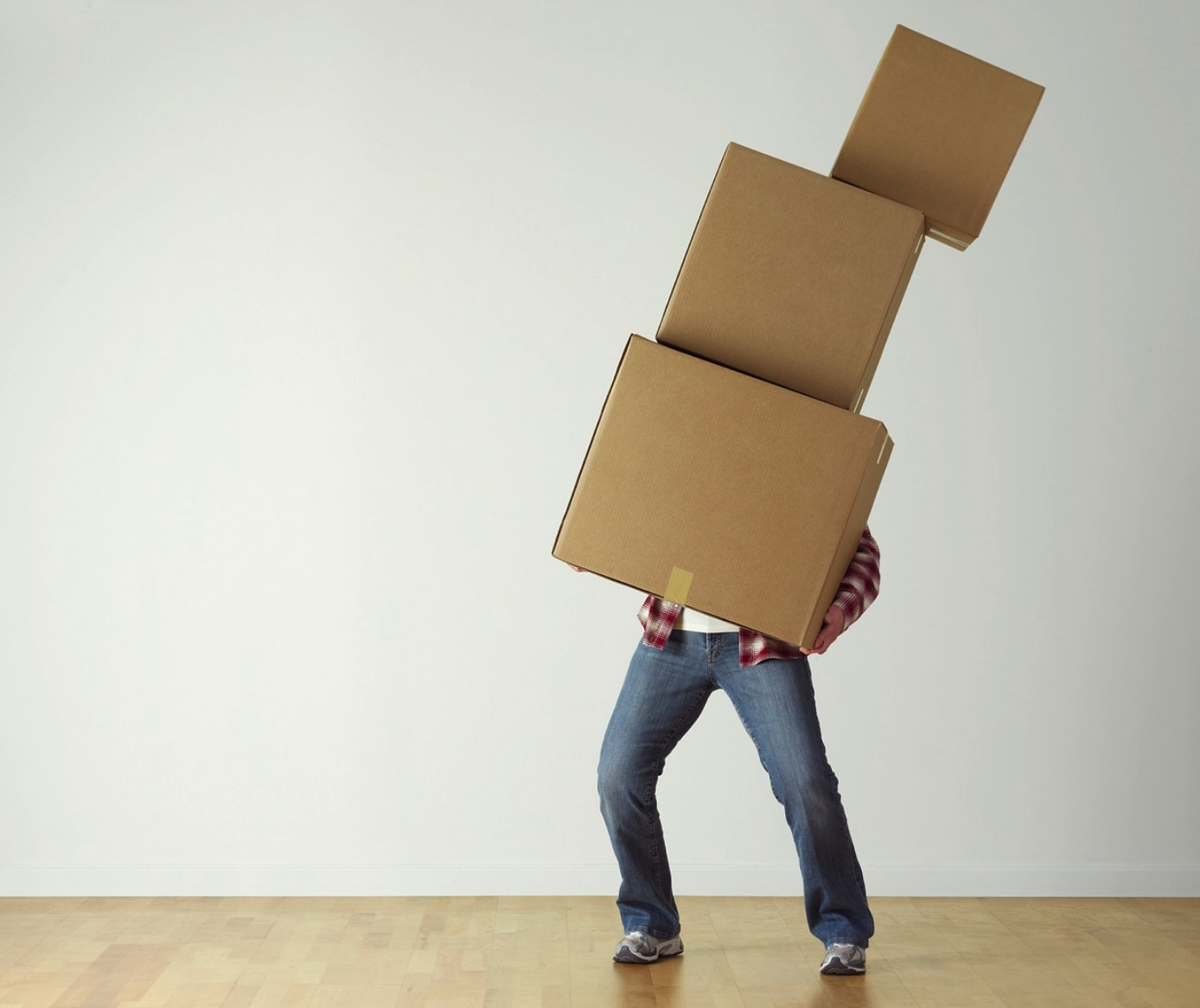 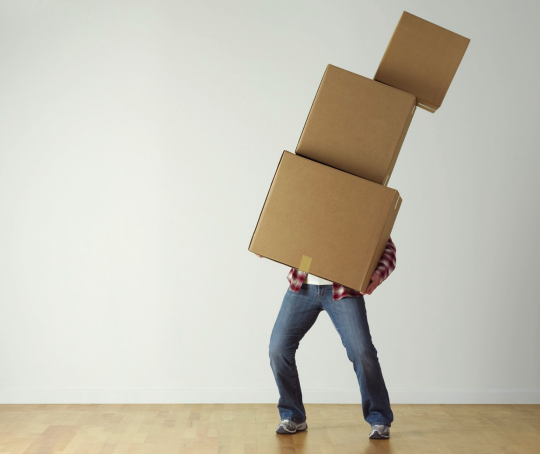 Earlier today, I was greeted by this jarring headline when I visited the Drudge Report: “BONDS FLASH RECESSION WARNING”.  These days, it seems like the “R word” is being thrown around constantly, but at this time last year everyone was celebrating how well the economy was doing.  Unfortunately, we have witnessed a dramatic shift in recent months, and we just got some more really bad economic numbers.  Thanks to those bad numbers and an increasing amount of anxiety about the trade war, the Dow Jones Industrial Average fell another 237 points on Monday.  That means that we are on pace to potentially see the Dow fall for a sixth week in a row, and that is something that hasn’t happened since the last recession.

But right now investors are far more spooked about what is going on in the bond market.  According to Mish Shedlock, we haven’t seen this many yield curve inversions “since the start of the Great Recession”…

On Friday, US Treasury yields plunged at the mid to long end of the curve providing the most inversions since the start of the Great Recession. This is the biggest recession warning since 2007.

In so many ways, what we are witnessing at this moment is very reminiscent of the conditions that prevailed just prior to the last financial crisis.

Back then, the economic numbers were definitely starting to slide, but most Americans didn’t think that we were heading toward big trouble.  But those that understood what was happening were sounding the alarm, and the same thing is happening today.  For example, the following comes from a CNBC article entitled “Morgan Stanley says economy is on ‘recession watch’ as bond market flashes warning”…

Specifically, the stock strategist highlighted a recent survey from financial data firm IHS Markit that showed manufacturing activity fell to a nine-year low in May. That report also revealed a “notable slowdown” in the U.S. services sector, a key area for an American economy characterized by huge job gains in health care and business services.

In addition to disappointing manufacturing numbers, we also just learned that orders for capital goods were down significantly during the month of April…

The Commerce Department said on Friday orders for non-defense capital goods excluding aircraft, a closely watched proxy for business spending plans, dropped 0.9% last month as demand weakened almost across the board. Data for March was revised down to show these so-called core capital goods orders rising 0.3% instead of increasing 1.0% as previously reported.

Also, we just found out that U.S. home price gains have now fallen for 12 months in a row.

When you add those numbers to all of the other depressing economic numbers that have been rolling in lately, a very clear picture emerges.

The U.S. economy is heading in the wrong direction, and things are steadily getting worse.

A resolution to our trade war with China would be a huge economic boost in the short-term, but that is not likely to happen for the foreseeable future.  In fact, on Monday President Trump stated that he is “not ready” to make a deal with China…

The drop in bank shares and rates come after President Donald Trump said on Monday the U.S. was “not ready” to make a deal with China, before adding he expected one in the future. Trump also said tariffs on Chinese imports could go up “substantially.”

And the Chinese are clearly digging in as well.  The chief editor of the Global Times, Hu Xijin, has a very close relationship with top Chinese officials, and he just warned that China “is seriously considering restricting rare earth exports” to the United States…

Although the tabloid Global Times is not one of China’s official media, it is widely read and is published by the ruling Communist Party’s People’s Party newspaper.

Just a few days ago I published an entire article about the impact that such a move would have on the U.S. economy, and I won’t reproduce all of that information here.

But the bottom line is this – the U.S. economy would be in a massive amount of trouble if that happened.

A deteriorating relationship with China is part of the scenario that we have been anticipating, and events are definitely starting to accelerate now.

For most Americans, however, there is no reason to be concerned.  Most of us simply trust that our leaders in Washington have things under control and that everything will work out just fine somehow.

But if we do plunge into another deep economic crisis, many Americans will be in enormous trouble right away.  According to one recent survey, 45 percent of us rate our financial situations as either “fair” or “poor”…

Nearly 30% of respondents rate their financial situation as “only fair” and 15% say it’s “poor.” Meanwhile, 25% worry “all” or “most” of the time that their household income won’t be enough to cover their expenses.

Their biggest concerns: Saving enough for retirement and unplanned medical costs, with 54% and 51%, respectively, saying they’re “very” or “moderately” worried about each prospect.

In addition, another recent survey discovered that 59 percent of all Americans are currently living paycheck to paycheck.

Just like last time around, most Americans are living on the edge financially.

And just like last time around, millions of Americans will be completely blind-sided by an economic train wreck that they didn’t see coming.