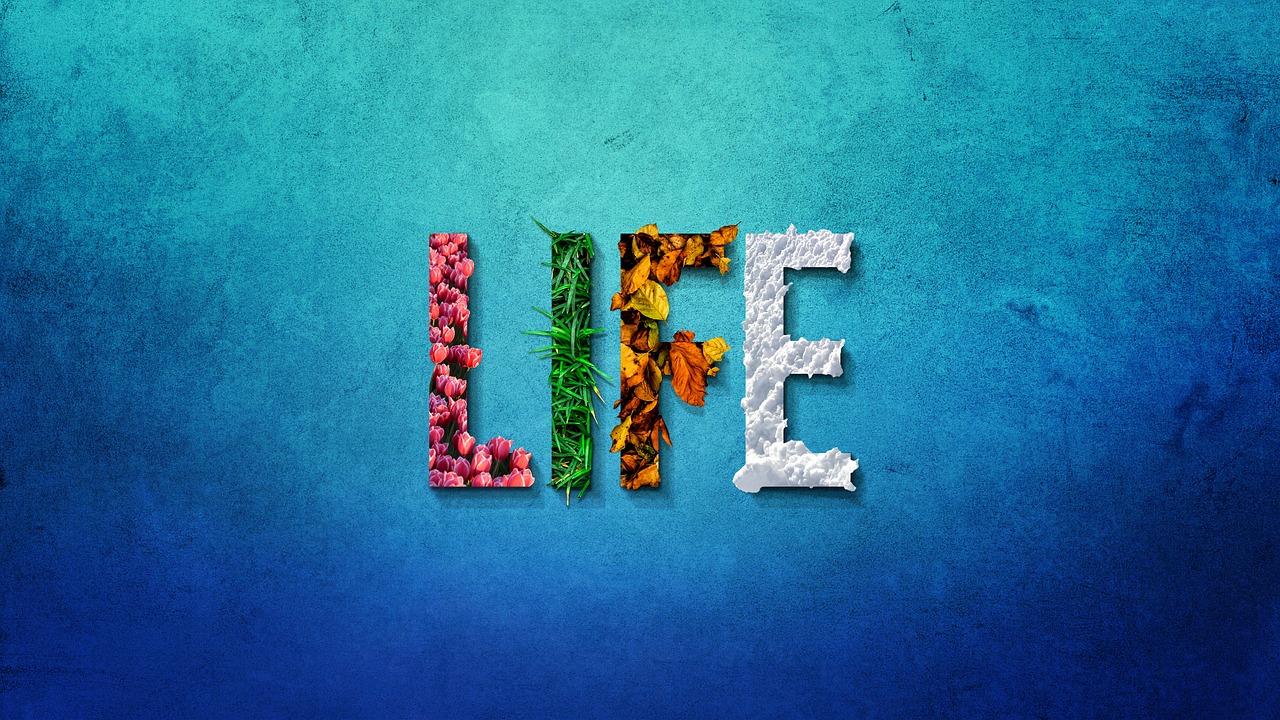 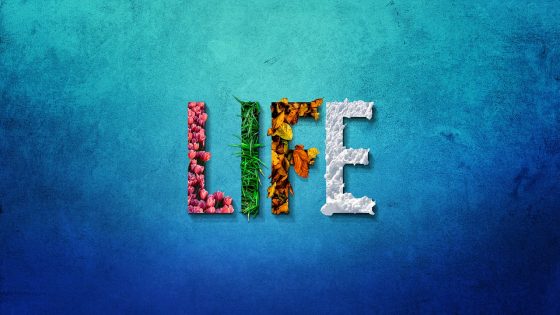 I have been hearing from so many people that have a really bad feeling about what the months ahead will bring.  Global events are starting to spiral out of control, and it has become exceedingly clear that we are rapidly moving into extremely challenging times.  In the past, we would always talk about famine, war and pestilence in hypothetical terms, but now they have become clear and present dangers.  For weeks, I have been warning that the period of relative stability that we have been enjoying this summer would soon be over.  The fall is almost here, and winter is coming.  Of course the difficulties that we will be facing as 2022 rolls into 2023 will just be the beginning of our problems.  The years in front of us aren’t going to look anything like the years that we have just been through, and many will be absolutely shocked by how fast conditions change.

Today, I went to the grocery store and I was horrified by how much prices have risen.

But these prices will look like bargains six months from now.

As I have carefully been documenting, we are in the beginning stages of the worst global food crisis that any of us have ever seen.

Agricultural production is going to be way down all over Europe in 2022, and now the energy crisis is threatening crops that have actually been grown successfully.

That is because putting harvested vegetables in cold storage is no longer profitable because of how insanely high energy prices have become.

For example, Norwegian vegetable farmer Per Odd Gjestvang is leaving tons of leeks in the field to die because it simply costs too much to store them as he normally does…

Around 29 tonnes of leeks are lost. It has a gross value of around 700,000. “This is madness. This is food that should have been harvested and taken care of,” says Gjestvang.

On the farm, the family grows around 3,000 tonnes of vegetables each growing season. The leeks had normally been taken to cold storage, so that they would be found in Norwegian vegetable counters this winter. But the calculation simply does not add up for the farmer.

With today’s electricity prices, Gjestvang does not see it as financially sound to spend money on storing the vegetables. In that case, it will be a purely loss-making project, he believes.

So tons and tons of good vegetables will rot instead of showing up in the stores in the months ahead.

Gjestvang knows that this is a tremendous waste, but he just can’t afford to pay 16 times as much for cooling than he did last year…

In the high season, Gjestvang uses around 80,000 kilowatt-hours a month for cooling. Previously, Gjestvang paid around [NOK] 24,000 for electricity per month. Now the price is almost 16 times as high.

The way the market is now, with a cautiously high electricity price of NOK five [the country’s base currency], it will be NOK 400,000. It is not possible to achieve, he says.

This is happening all over Europe.

If Europeans think that vegetable prices are high now, just wait until we get into early 2023.

Meanwhile, crops are failing here in the United States on a widespread basis.  The following comes from the Washington Post…

It was a bad year for corn. And for tomatoes. And for many other American crops.

Farmers, agricultural economists and others taking stock of this summer’s growing season say drought conditions and extreme weather have wreaked havoc on many row crops, fruits and vegetables, with the American Farm Bureau Federation suggesting yields could be down by as much as a third compared with last year.

If yields really are down “by as much as a third” what do you think that will do to food prices?

It doesn’t take a genius to answer that question.

A global food crisis is here, and there is no short-term hope on the horizon.

In fact, one UN official is now projecting that total global grain production could be down another 40 percent in 2023 due to elevated fertilizer prices…

More than six months into the Russian invasion of Ukraine, the global fertilizer crunch threatens to starve a planet as prices are too high for some farmers ahead of the next planting season.

That’s the view of Maximo Torero, chief economist from the Food & Agriculture Organization (FAO) of the United Nations (UN), who told Bloomberg TV that elevated fertilizer prices could decrease global grain production by upwards of 40% in the next planting season.

If that actually happened, it would be catastrophic.

The one thing that would really help is if the war in Ukraine ended.  That would definitely stabilize global energy prices and give us a chance to start digging our way out of this mess.

Instead of trying to find a way to achieve peace with Russia, the Biden administration continues to escalate matters…

The Biden administration is arming Ukraine with weapons that can do serious damage to Russian forces, and, unlike early in the war, U.S. officials don’t appear worried about Moscow’s reaction.

In the past several months, Washington has detailed tranches of new drones, harder-hitting missiles and deadly rocket systems as part of billions of dollars pledged to the former Soviet country. The clear support is a far cry from the early days of the war, when the U.S. government seemed hesitant to list exactly what was being sent into Ukraine so as not to tip off or draw the ire of Moscow.

All of this assistance is starting to really help on the battlefield.

In recent days, a counter-offensive in the Kharkiv area has had great success.  Apparently a very large number of foreign fighters under the umbrella of “the international legion of Ukraine” are involved in this counter-offensive.  But the Russians suspect that a lot of these foreign fighters are actually special operations personnel from the United States, the UK and other NATO countries.  If that is true, the war in Ukraine has now gone to an entirely new and dangerous level.

Of course the Russians continue to escalate matters as well.

Cutting off the flow of gas to Europe through the Nord Stream 1 pipeline was a very aggressive move, and now Europe is facing a winter in which large segments of the economy literally shut down for the foreseeable future…

In addition, energy prices have reached a level that threatens the existence of many companies. Just this week, German toilet paper company Hakle filed for bankruptcy, with the owners citing unsustainable energy and material costs as the primary factor. Meanwhile, the Wall Street Journal reports that Europe’s steel industry, which requires massive amounts of cheap natural gas to run, is slashing production and facing severe financial headwinds. Other sectors, such as chemical production, agriculture, and automating are all facing unprecedented hurdles as the energy crisis continues to grip Europe.

Cries for help from the once booming German economy are now coming from business leaders, associations, and consumers, with the Federation of German Industries (BDI) also warning of a wave of bankruptcies due to energy cost inflation. A new analysis by the BDI states that this is a major challenge for 58 percent of companies, and 34 percent believe the current crisis represents a matter of survival. Germany is no exception either, with warning from the United Kingdom showing that six in ten manufacturing companies face the risk of closure due to the energy crisis.

The fall of the European economy has arrived, and the winter that follows is going to be extraordinarily painful.

Of course the U.S. economy is headed for major league problems as well.

And to be honest, what we have been through so far is just the very small tip of a very large iceberg.

So buckle up, because the ride ahead is going to be extremely unpleasant.