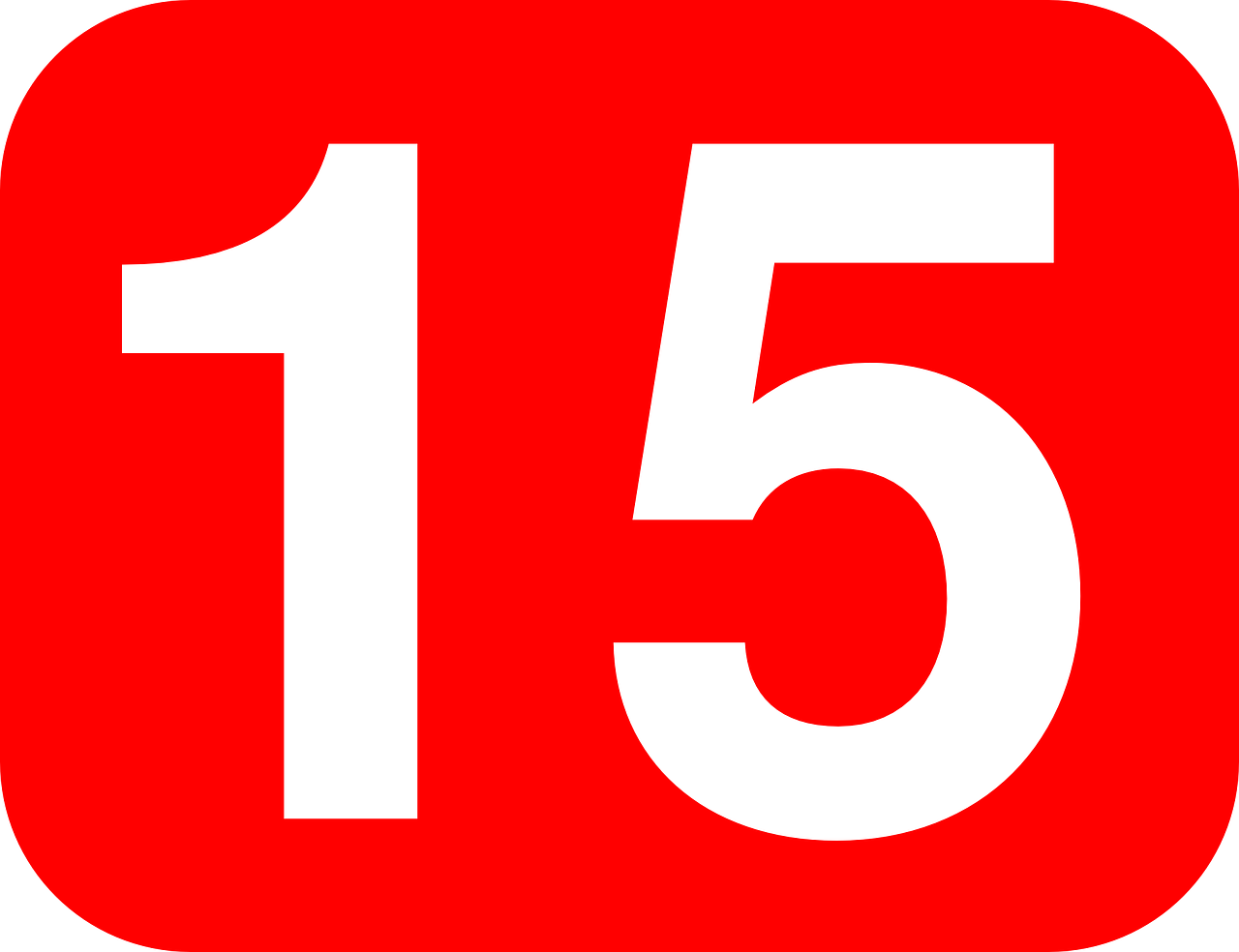 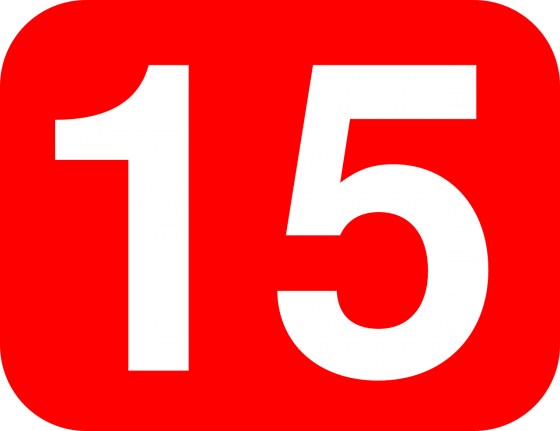 Economic conditions just keep getting worse.  As we prepare to enter 2023, we find ourselves in a high inflation environment at the same time that economic activity is really slowing down.  And just like we witnessed in 2008, employers are conducting mass layoffs as a horrifying housing crash sweeps across the nation.  Those that have been waiting for the U.S. economy to implode can stop waiting, because an economic implosion has officially arrived.  The following are 15 facts that prove that a massive economic meltdown is already happening right now…

#4 Home construction costs have risen more than 30 percent since the beginning of 2022.

#5 The number of single-family housing unit permits has fallen for nine months in a row.

#6 The Empire State Manufacturing Index has plunged “to a reading of negative 11.2 in December”.  That figure was way, way below expectations.

#7 In November, we witnessed the largest decline in retail sales that we have seen all year long.

#8 Even the biggest names on Wall Street are starting to let workers go.  In fact, it is being reported that Goldman Sachs will soon lay off approximately 4,000 employees.

#9 The Federal Reserve is admitting that the number of actual jobs in the United States has been overstated by over a million.

#10 U.S. job cuts were 417 percent higher in November than they were during the same month a year ago.

#11 A recent Wall Street Journal survey found that approximately two-thirds of all Americans expect the economy to get even worse next year.

#12 A newly released Bloomberg survey has discovered that 70 percent of U.S. economists believe that a recession is coming in 2023.

#13 Inflation continues to spiral wildly out of control.  At this point, a head of lettuce now costs 11 dollars at one grocery store in California.

#14 Overall, vegetable prices in the United States are more than 80 percent higher than they were at this same time last year.

#15 Thanks to the rapidly rising cost of living, 63 percent of the U.S. population is now living paycheck to paycheck.

In a desperate attempt to get inflation under control, the Federal Reserve has been dramatically increasing interest rates.

Those interest rate hikes are what has caused the housing market to crash, but Fed officials insist that such short-term pain is necessary in order to tame inflation.

But meanwhile our politicians in Washington are busy creating more inflation by borrowing and spending money at a rate that is absolutely unprecedented in our entire history.

This week, an abominable 1.7 trillion dollar omnibus spending bill is being rammed through Congress, but not a single member of Congress has read it.

The bill is 4,155 pages long, and U.S. Senator Rand Paul just held a press briefing during which he wheeled it out on a trolley…

After the grossly bloated $1.7 trillion Omnibus spending bill advanced in the Senate by a vote of 70-25, GOP Senator Rand Paul held a press briefing during which he wheeled in the “abomination” on a trolley and demanded to know how anyone would be able to read it before the end of the week.

Paul, along with the only other dissenting Senate Republicans Mike Braun, Ron Johnson, Mike Lee, and Rick Scott highlighted how ludicrous the fast tracking of the bill has been.

Unfortunately, this absurd spending bill has broad support on both sides of the aisle, and that just shows how broken Washington has become.

Our system of government has failed time after time, and our politicians continue to spend money on some of the most ridiculous things imaginable.

The following examples that were pulled out of the 1.7 trillion dollar omnibus spending bill were discovered by the Heritage Foundation…

-$1.2 million for “LGBTQIA+ Pride Centers”
-$1.2 million for “services for DACA recipients” (aka helping illegal aliens with taxpayer funds) at San Diego Community College.
-$477k for the Equity Institute in RI to indoctrinate teachers with “antiracism virtual labs.”
-$1 million for Zora’s House in Ohio, a “coworking and community space” for “women and gender-expansive people of color.”
-$3 million for the American LGBTQ+ Museum in New York City.
-$3.6 million for a Michelle Obama Trail in Georgia.
-$750k for the for “LGBT and Gender Non-Conforming housing” in Albany, New York.
-$856k for the “LGBT Center” in New York.

And have you noticed that our politicians often prefer to push these types of bills through just before major holidays when hardly anyone is paying attention?

No matter who we send to Washington, the story remains the same.

As long as our politicians are borrowing and spending trillions of dollars that we do not have, Fed officials won’t be able to win their war against inflation.

The Fed can send interest rates into the stratosphere, but inflation will continue to remain high because our politicians insist on showering the nation with giant mountains of cash.

We should all be deeply, deeply offended by what is happening, but most Americans simply do not know enough to care.

But once economic conditions get even worse than they were in 2008 and 2009, the majority of the U.S. population will become extremely angry.

Of course things could have turned out much differently if we had made better decisions during the years leading up to this crisis.

Unfortunately, we have run out of time to change course, and that means that a tremendous amount of pain is ahead for all of us.