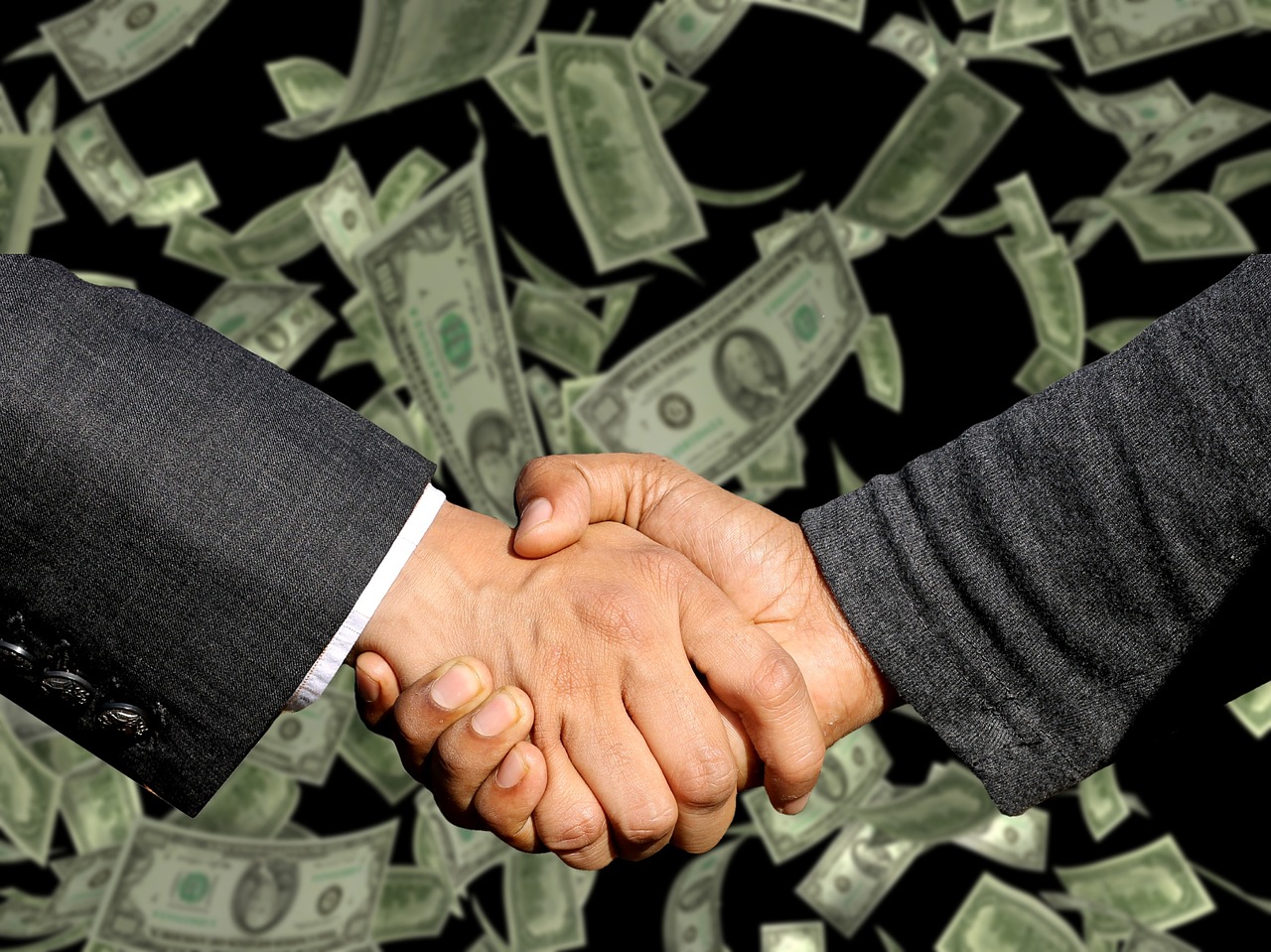 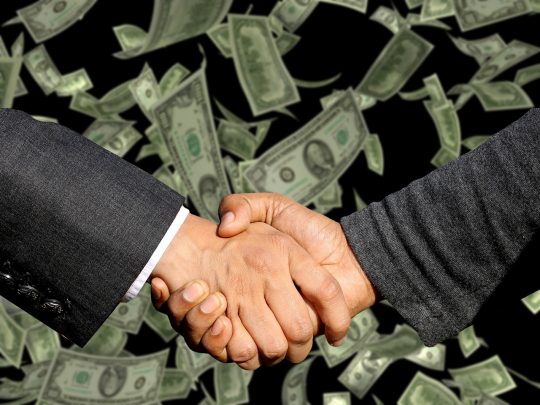 Even though everything else seems to be going wrong, the stock market just continues to soar to new record highs.  In fact, the Dow Jones Industrial Average closed above 27,000 for the first time ever on Thursday.  Investors continue to relentlessly believe that bright days are ahead even though we are on the brink of a war with Iran, we are in the middle of a trade war with China, California has been hit by more than 10,000 earthquakes over the past week, and all of the economic numbers are screaming that a recession is dead ahead.  There has certainly been a lot of craziness on Wall Street in recent years, but the truth is that stock prices have never been as absurd as they are right now.  It is inevitable that a very painful reality check is coming, but for the moment investors are celebrating another historic landmark…

But if things are so good, then why is the Federal Reserve talking about cutting interest rates?

Sadly, the truth is that the Federal Reserve is considering rate cuts because the economic numbers have been disastrous lately.  Global trade has fallen to the lowest levels that we have seen since the last recession, and manufacturing activity just continues to plummet.  Here in the United States, manufacturing activity just hit the “lowest level in nearly three years”…

US manufacturing activity last month fell to its lowest level in nearly three years — well below the pace when President Donald Trump took office — another warning sign for the world’s largest economy as it marks the longest expansion on record.

The manufacturing slowdown was driven by weakening demand for US-made goods, with factories reluctant to produce stock they may not be able to sell, according to the Institute for Supply Management’s monthly survey.

It’s a bloodbath. No matter where you look, global manufacturing surveys are signaling growth is over (and in most cases, outright contraction is upon us).

JPMorgan’s Global Manufacturing PMI fell to its lowest level for over six-and-a-half years and posted back-to-back sub-50.0 readings for the first time since the second half of 2012.

But in the bizarro environment that we find ourselves in, investors see those absolutely horrible numbers as evidence that the Fed will soon cut interest rates, and that means it must be a good time to buy stocks.

Every bad economic number just seems to fuel the feeding frenzy, and there certainly have been a lot of bad numbers in recent days.

For example, we just learned that small business employment has been falling at a rate that we haven’t seen “in over 9 years”…

The small business sector leads the cycle and employment here has plunged 61k in the past two months. Haven’t seen this in over 9 years; same decline we saw in Feb-March of 2008 when the consensus was busy calling for a soft landing.

That is terrible news, but for many investors that is a prime buying signal.

Everywhere we look we see signs of economic trouble.  The auto industry is mired in the worst slump in a decade, home sales have slowed dramatically all over the nation, and we are pace to absolutely shatter the record for most retail stores closed in a single year.  In fact, on Thursday we learned that another major retailer is completely liquidating…

But in an environment where “bad news is good news”, that is just another indication that this is a perfect time for investors to gobble up stocks like there is no tomorrow.

For months, I have been documenting the numbers that indicate that a new economic downturn has already begun.  And one of the sectors where we can see this most clearly is in the trucking industry…

Freight rates have dipped year-over-year for six months straight while loads on the spot market, in which retailers and manufacturers buy trucking capacity as they need it, rather than through a contract, fell by 50.3% in June year-over-year. Truckers have also continued to warn of a “bloodbath” as they slash their profit expectations and companies file for bankruptcy.

Yet no matter how bad things get for the real economy, the euphoria on Wall Street never seems to end.

Investors just continue to relentlessly pour more money into stocks when everything is telling them to stop.

In fact, even the bond market is flashing warning sign after warning sign.  The following example comes from CNN…

Something happened in the bond market last week that has occurred before five of the past six major market meltdowns.

The yield on the benchmark 30-year US Treasury bond — the lesser-known but still important fixed income cousin to the 10-year — briefly dipped below 2.5%. In other words, the 30-year was yielding less than the Federal Reserve’s short-term federal funds rate.

But until the next market meltdown actually happens, the irrational optimists on Wall Street are just going to continue to mock those of us that are warning that the party cannot continue indefinitely.  Sadly, when the party on Wall Street finally ends it is likely to happen very suddenly, and the pain will be off the charts.

Let me say this one more time.  You only make money in the stock market if you get out in time.  If you are still holding on to your stocks after the big crash happens, it is not going to matter that the Dow once hit 27,000, because you will never see any of the money that you could have made if you had gotten out at the top of the market.