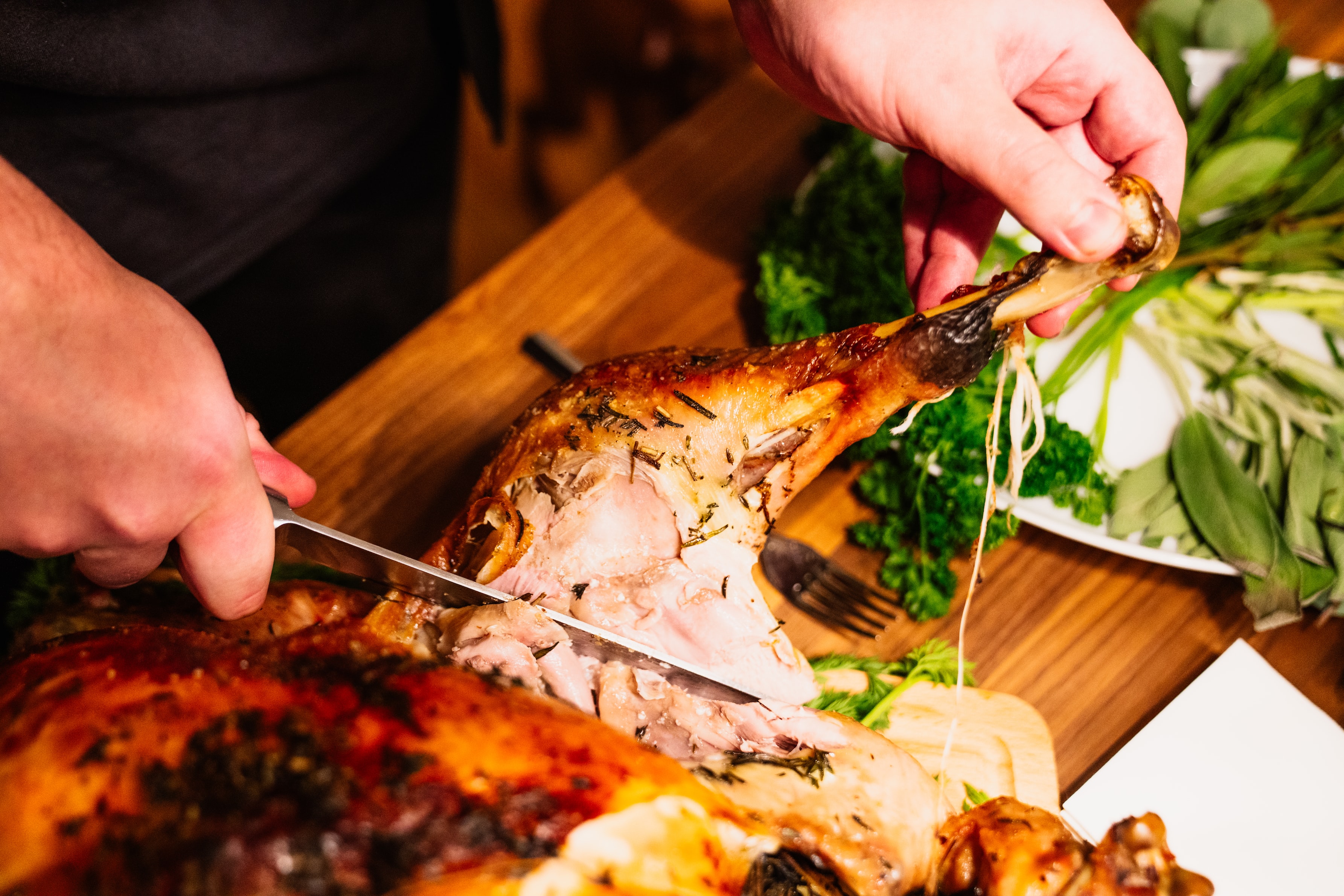 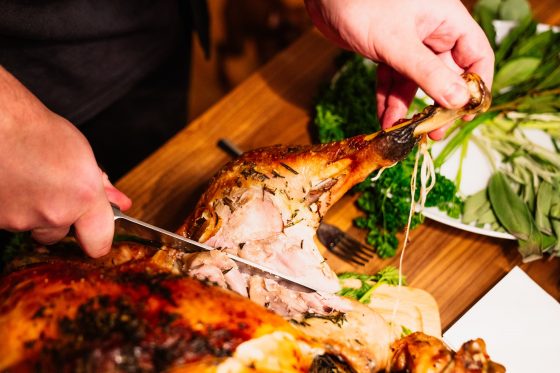 I know that things aren’t great right now, but please try to enjoy the next few days, because it appears that economic conditions could quickly get a whole lot worse after Thanksgiving.  I understand that may be difficult for many of you to hear, because we are already dealing with so much.  The worst inflation crisis in decades has been eviscerating our standard of living, major layoffs are being announced all over the nation, the housing market has started to crash, and the fallout from the collapse of FTX threatens to push over more financial dominoes in the weeks ahead.  Unfortunately, now we potentially have another major problem to add to the list.  One of the largest rail unions just voted down a tentative agreement, and so now a national railroad strike in December is a very real possibility…

The likelihood of a strike that would paralyze the nation’s rail traffic grew on Monday when the largest of the 12 rail unions, which represents mostly conductors, rejected management’s latest offering that included 24% raises and $5,000 in bonuses. With four of the 12 unions that represent half of the 115,000 rail workers holding out for a better deal, it might fall to Congress to impose one to protect the U.S. economy.

Now that SMART-TD has become the fourth union to reject the tentative labor deal that was on the table, preparations for a crippling nationwide railroad strike that would begin early next month will rapidly move forward.

Such a strike would cripple thousands of supply chains from coast to coast, and even CNN has been forced to admit that an extended strike “could cause shortages and higher prices for goods including fuel and food”…

If a strike goes on for an extended period, it could cause shortages and higher prices for goods including fuel and food. If the four unions that rejected the deals are unable to reach new deals before strike deadlines, Congress could order the railroad workers to remain on the job or return to work.

The good news is that this labor dispute will eventually be resolved one way or another.

But even without a national railroad strike, most experts were already forecasting a dismal month of December.

According to the Wall Street Journal, consumers and businesses are both “bracing for a humbug holiday season”…

Households, retailers and charities nationwide, feeling the pinch of inflation, are bracing for a humbug holiday season.

U.S. consumers and businesses have trimmed spending plans for gifts, charitable contributions and holiday events, data show. The penny-pinching threatens to spoil the year-end for many, especially firms and nonprofits that tally their largest share of sales and donations in November and December.

The Federal Reserve has been waging a war against inflation for months, but prices just keep going up.

In fact, it is being reported that an average Thanksgiving dinner will cost about 20 percent more this year than it did last year…

American families will have an unwelcome guest at the dinner table this Thanksgiving: inflation.

The centerpiece on most Thanksgiving tables – the turkey – is a big driver of the increase. According to the Farm Bureau,the average price per pound is up 21 percent from last year.

Meanwhile, job losses will completely spoil this holiday season for thousands upon thousands of Americans.

Sadly, many of the jobs that are being lost are good paying jobs.  For example, Cisco just announced that they will be firing over 4,000 well paid workers…

San Jose-based tech giant Cisco plans to lay off over 4,000 employees, according to a report in the Silicon Valley Business Journal and later corroborated by the San Francisco Chronicle.

Those that are losing their jobs won’t be able to replace those incomes easily.

On top of everything else, U.S. consumers are now seeing their home values start to fall as the housing market crashes.

That is a nightmare figure, and those that work in the real estate business are starting to feel the pain.

In fact, Zero Hedge is reporting that a whopping 37 percent of U.S. real estate agents could not pay office rent in October…

Higher borrowing costs triggered a sharp drop in mortgage applications and home sales in the back half of the year. Deal flow is drying up for many real estate agents, resulting in financial duress that may worsen into early 2023.

In October, a shocking 37% of real estate agents struggled to pay office rent — a 10% increase from the prior month, according to Yahoo, citing a new report via Redfin. The figure could worsen as the housing market rapidly cools via the Fed-induced demand side crunch.

That is more than a third of all real estate agents!

Our economic momentum is taking us downhill quite quickly now, and it isn’t going to take very much to turn this downturn into an avalanche.

At this point, things are already so bad that best-selling author James Rickards is warning that “this thing is going to completely crash” and that “we are in for a worse crisis than 2008″…

Rickards points out, “Why does Warren Buffett and Brookshire Hathaway have $130 billion in cash?  Buffett is one of the greatest investors of all time.  Why isn’t he out there buying stocks?  Again, why does he have $130 billion in cash?  It’s because Buffett sees what I see.  Yes, this thing is going to completely crash.  It’s a really good idea to have cash because you can go shopping in the wreckage and pick up some bargains.  My point is, we don’t have to guess.  Look at the Treasury yield curve.  Look at the euro/dollar futures yield curve.  Look at other metrics, and guess what it looks like?  It looks like 2007.  Everything I am describing, but not quite as extreme by the way, was true in 2007. . . . These euro/dollar futures were behaving then exactly as they are now.  Except now, the inversion is even worse, which means we are in for a worse crisis than 2008.  It’s coming.  Everything I said has nothing to do with FTX.  Throw FTX on top, and as I said, you are throwing gasoline on a fire.”

If Rickards is correct, what will our nation look like a year from now?

You might want to start thinking about that, because the times we are moving into will be unlike anything we have ever seen before.

But most Americans don’t want to hear this.

Most Americans just want to blindly believe that our leaders in Washington have everything under control and that they will be able to fix things.

There is certainly nothing wrong with hoping for the best, but meanwhile you might also want to start preparing for the worst, because things are starting to get really crazy out there.