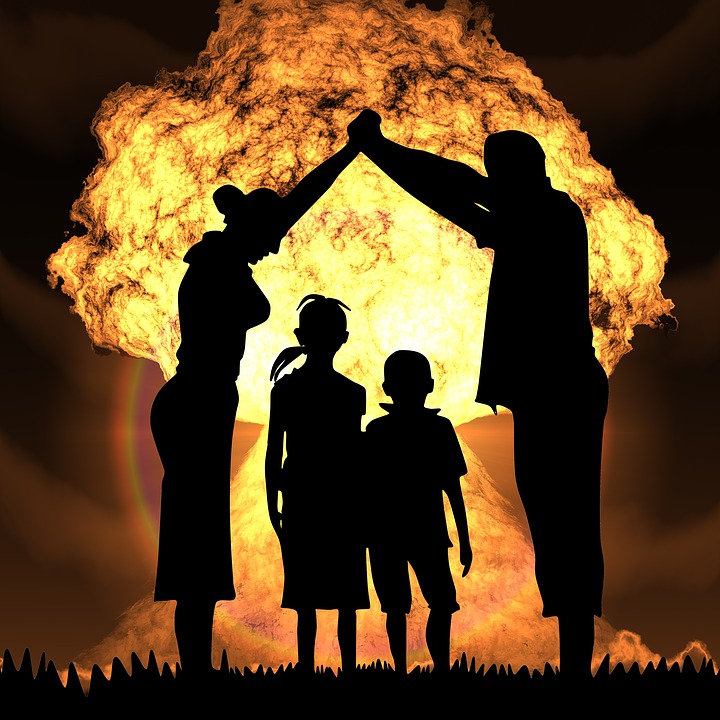 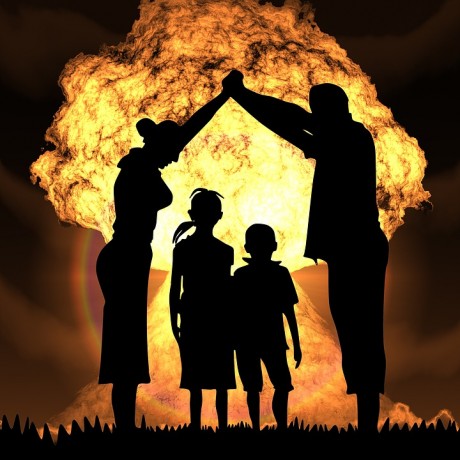 Is the prepper movement in the United States dying?  At one time it was estimated that there were 3 million preppers in the United States, but in late 2016 interest in prepping has hit a multi-year low.  The big reason for this, of course, is that the election of Donald Trump has fueled a tremendous wave of optimism among those that consider themselves to be conservatives, patriots and evangelical Christians.  Not since the election of Ronald Reagan has the mood on the right shifted in such a positive direction so suddenly.  But now that everyone is feeling so good about things, very few people still seem interested in prepping for hard times ahead.  In fact, it is like a nuclear bomb went off in the prepping community.

As the publisher of The Economic Collapse Blog, I am in contact with a lot of people that serve the prepping community.  And I can tell you that sales of emergency food and supplies have been crashing since Donald Trump’s surprise election victory.  Firms that help people relocate outside of the United States have seen business really dry up, and I know of one high profile individual that has actually decided to move back to the country after Trump’s victory.  It is almost as if the apocalypse has been canceled and the future history of the U.S. has been rewritten with a much happier ending.

Personally, I am quite alarmed that so many people are suddenly letting their guard down, but it is difficult to convince people to be vigilant when things seem to be going so well.  Just consider some of the things that have been happening in recent weeks…

-The Russell 2000 has shot up an astounding 13 percent just since Trump’s victory.

-Donald Trump has convinced heating, ventilation and air conditioning giant Carrier to keep about 1,000 jobs in the United States instead of shipping them to Mexico.

-The U.S. dollar index recently hit the highest level that we have witnessed since March 2003.

-We just learned that U.S. Steel wants to bring back somewhere around 10,000 jobs to communities that lost them.

At this point there is an overwhelming belief among those on the right that Donald Trump is going to be able to do what he has promised to do.

I don’t recall ever seeing such a shift in public sentiment in just a few days.  Tens of millions of Americans have put their faith in Donald Trump, and time will tell if he will be able to deliver.  As billionaire Mark Cuban recently pointed out, Donald Trump is like a number one draft pick that has not proven himself yet…

“I’ll analogize it to the NBA draft: He’s the No. 1 pick,” Cuban said. “He’s who we put our hopes and dreams with, and we’re going to believe in him. Right now it’s a little bit easier because we haven’t played a game yet.”

“There’s no reason to rush to judgment or come to any conclusions now,” he continued. “Let’s see what happens starting January 21 and go from there. I hope he’s a superstar, and I hope everything turns out the way we all hope it will. But until January 21, there’s no real point at going into detail.”

Let us hope that President Trump will be everything that people are hoping that he will be.

I would love it if 2017 is a year filled with peace and prosperity.  That way I could write less about our economic troubles and instead do more of the positive stories that I have been sharing lately.  And my wife and I could take some time off and just spend some time enjoying our quiet life up here in the mountains.

I don’t think that is the way it is going to go, but I do hope that the optimists are right.

At this point I could start listing out all of the reasons why our economy is doomed no matter who is president, but unless you are already convinced all of that reasoning would probably fall on deaf ears.

Tens of millions of Americans are completely convinced that we are heading into a new golden era for America just because Donald Trump won the election, and for the sake of the nation let us hope that they are correct.

But what if they are wrong?

What if the rioting, violence and civil unrest that the radical left is planning for the Inauguration on January 20th sparks a movement that plunges many of our major cities into chaos throughout Trump’s presidency?

What if all of the incredibly bad decisions that were made during the Obama years result in the biggest economic downturn we have ever seen early in the Trump years?

What if Trump’s inability to get along with China results in a major trade war between the two largest economies on the entire planet?

What if the growing financial instability in Europe results in a new global financial crisis that Trump will not be able to do anything to stop?

All of the things that myself and other watchmen have been warning about all this time are coming.

My hope is that the optimists are right and that the horrible events that are coming will be put off for as long as possible.

A day of reckoning for America is fast approaching, and those that are wise understand the signs of the times.