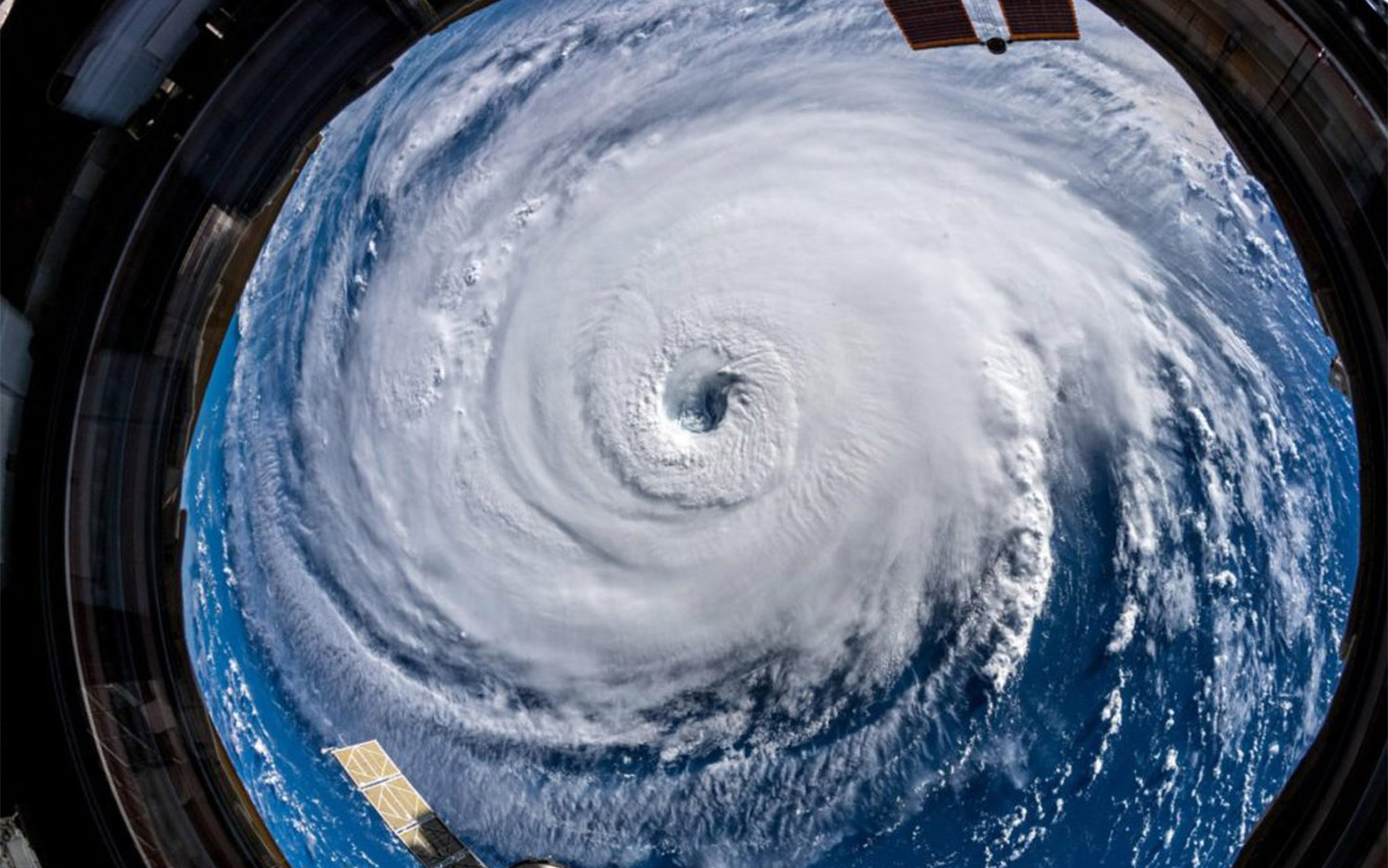 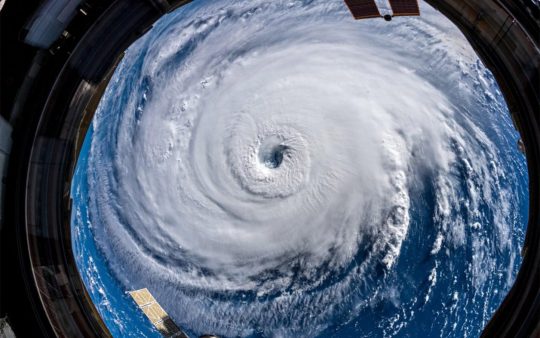 The bizarre story of Hurricane Florence just keeps becoming even more strange.  The good news is that meteorologists are telling us that the storm is expected to lose intensity as it approaches the east coast, but the really, really bad news is that it is now being projected that Florence will slow down and finally stall just off the coastline.  In a worst-case scenario, the Carolinas and Georgia could be pounded with wind and rain “for days”, and some areas of North Carolina could end up being buried under nine feet of water.  And even though the peak wind speed of Florence has diminished some, the storm just continues to expand in size.  That means that it will ultimately hit a larger portion of the east coast than originally anticipated, and the overall economic cost will also ultimately be worse than the experts were forecasting.

The word “unprecedented” is being used a lot in conjunction with this storm.  It is behaving in ways that it shouldn’t be, and this “strange stall” along the east coast is absolutely baffling the experts.

While discussing this “stall”, Weather Channel meteorologist Greg Postel stated that he had “never seen anything like this”…

The weird saga of Hurricane Florence, which has already carved an unprecedented path across the Atlantic, is forecast to persist with a strange stall and trek along the Southeast coast.

Instead of roaring ashore and quickly heading inland and weakening, as most storms do, Hurricane Florence should instead “stall near the coast and then parallel southwestward toward Georgia,” Weather Channel meteorologist Greg Postel said. “I’ve never seen anything like this.”

And don’t let the fact that Hurricane Florence has been downgraded from a Category 4 storm fool you.  The wind speed may be down a bit, but the storm just keeps getting larger, and on Wednesday it was producing waves that were up to 83 feet tall.

If this storm really does stall off of the Carolina coastline, the devastation will be off the charts.  The following comes from CNN…

Florence’s predicted slow southward turn on Friday would mean some coastal areas could get damaging hurricane-force winds for more than 24 hours. “If this blows at 120 mph for four hours, … you lose a shingle every two minutes, and all of the sudden, you’ve lost your whole roof after four hours,” CNN meteorologist Chad Myers said.

In addition to extreme wind damage, we could also see unprecedented rainfall totals and flooding…

While it sits and spins, the heavy rain Florence unleashes will lead to “catastrophic” and “life-threatening” flooding in the Carolinas. Widespread reports of 20 to 30 inches of rain are likely, and some spots could see 40 inches.

As if that weren’t enough “isolated tornadoes will become a threat Thursday along the North Carolina coast,” the National Weather Service in Wilmington said.

Could you imagine getting 40 inches of rain in a 24 hour period?

And what will things look like if Hurricane Florence decides to stall for an extended period of time and stay roughly in one place for several days?

We don’t know exactly what the storm will do following the “stall”, but what we do know is that the damage from this storm will be immense.

In fact, one FEMA official is warning that power could be knocked out for many people in the danger area for “weeks”…

If you live in the path of this storm, hopefully you have evacuated already.

If you haven’t evacuated, hopefully you have stocked up on supplies, because most of the stores have already been completely cleaned out.  At this point, even gasoline is in very short supply…

Michelle Stober loaded up valuables on Tuesday at her home on Wrightsville Beach to drive back to her primary residence in Cary, North Carolina. Finding fuel for the journey was tough.

“This morning I drove around for an hour looking for gas in Cary. Everyone was sold out,” she said.

And remember, this is just a temporary emergency.  Eventually this storm will pass and the region will begin to recover.

In the event of an even worse emergency that is more long-term in nature, what will you do when all of the supplies are gone and the stores aren’t going to get anything else for the foreseeable future?

On another note, many have found it very interesting that federal officials held a major exercise in which they simulated a Category 4 hurricane slamming into the Mid-Atlantic region back in late April and early May.  Representatives from 91 different federal departments and agencies took part in this exercise, and the results of the exercise were quite alarming…

A fictional ‘Hurricane Cora’ barreled into southeast Virginia and up the Chesapeake Bay to strike Washington, D.C., in the narrative created by the Federal Emergency Management Agency and Argonne National Laboratory.

It is important to remember that Hurricane Katrina was only a Category 3 hurricane when it finally made landfall.  But it was such a massive storm that it absolutely overwhelmed New Orleans.

We could be facing a similar scenario this time around.  Hurricane Florence may only be a Category 2 or a Category 3 hurricane when it finally makes landfall, but it looks like it is going to do an unprecedented amount of damage.

So please be in prayer for those living along the Mid-Atlantic coast, because this may end up being the worst storm that they have ever experienced.