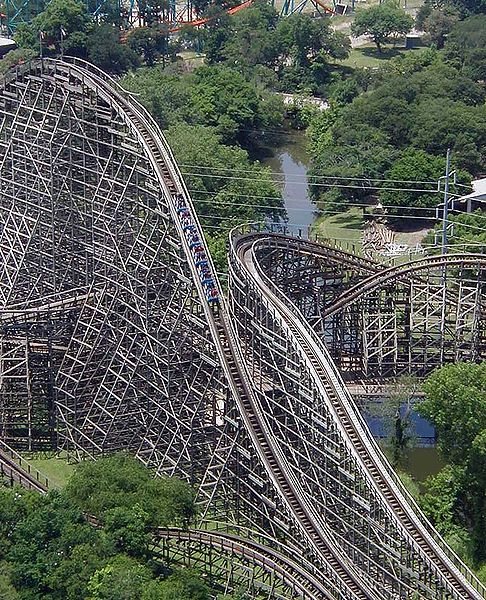 The euro is a dying currency.  On Thursday, the EUR/USD fell below 1.28 for the first time since September 2010.  In fact, as I write this the EUR/USD is sitting at 1.2791.  Back in July, the EUR/USD was over 1.45.  But this is just the beginning.  The euro is going to go a lot lower.  At this point, there are several major European nations that are on the verge of default, the European financial system is overflowing with debt and toxic assets, and most major European banks are leveraged about as badly as Lehman Brothers was when it collapsed.  Most Americans simply do not grasp the gravity of what is happening.  Just because the Dow is sitting above 12000 and a few U.S. economic numbers have improved slightly does not mean that everything is going to be okay.  As I wrote about recently, the EU has a bigger economy than we do and they have a bigger banking system than we do.  U.S. banks are massively exposed to European sovereign debt and European banking debt.  When the financial system of Europe collapses and the euro falls apart it is going to rock the entire planet.  So you better look out below – the euro is coming down and it is coming down hard.  After the euro implodes, nothing is every going to be the same again.

So how far are we going to see the euro decline?

Julian Jessop of Capital Economics expects the euro to fall much further….

The relative strength of the recent economic data from the US is supporting the dollar more generally, and we expect this divergence to persist as the euro-zone slides into a deep and prolonged recession. Above all, doubts about the very survival of the euro itself are likely to remain a drag on the currency. We therefore continue to expect the euro to fall to around $1.10 by the end of the year.

Others are even more pessimistic.

As I have written about previously, the head of global bond portfolio management at PIMCO believes that the euro is going to go even lower than that….

But the decline of the euro is just part of the story.  The truth is that Europe is on the verge of a financial collapse that could end up dwarfing the financial crisis of 2008.

Sadly, most Americans have no idea what has been going on in Europe the past few days….

-The stock of the biggest bank in Italy, UniCredit, is absolutely collapsing.  Shares of UniCredit fell 14 percent on Wednesday and 17 percent on Thursday.

-Shares of three major French banks all fell by at least 5 percent on Thursday.

-Italy’s youth unemployment rate has hit the highest level ever.

This is mind blowing news.

But what is the top headline on USA Today right now?

These are some of the other top headlines on USA Today right now….

“Automakers Rush To Offer Apps In Your Car”

“Does Your Dog Understand You? Study Says Maybe”

Is that what passes as news in this country?

A financial meltdown of historic proportions is happening in Europe and you cannot even find anything about it on the front page of USA Today.

All of us need to snap out of our television-induced comas and start waking up.

Things are about to get really bad for the global financial system.

At this point so much confidence has been lost in the euro that even the Council on Foreign Relations is admitting that the euro is a failure….

The euro should now be recognized as an experiment that failed. This failure, which has come after just over a dozen years since the euro was introduced, in 1999, was not an accident or the result of bureaucratic mismanagement but rather the inevitable consequence of imposing a single currency on a very heterogeneous group of countries. The adverse economic consequences of the euro include the sovereign debt crises in several European countries, the fragile condition of major European banks, high levels of unemployment across the eurozone, and the large trade deficits that now plague most eurozone countries.

If even the CFR is throwing in the towel, that should tell you something about what is about to happen to the euro.

There is a very real possibility that we could see the euro break up at some point during the next couple of years.

It now seems that a report produced a while back by Credit Suisse’s Fixed Income Research unit was right on target….

The European debt crisis just continues to get worse and worse.  None of the solutions that European leaders have tried have worked.  We are rapidly approaching the meltdown phase of this crisis.

Unfortunately, what is happening right now in Europe is eventually going to happen in the United States as well.

As I wrote about yesterday, U.S. debt is a ticking time bomb that is going to devastate the entire global economy at some point.  Nobody knows when the implosion will happen, but everyone knows that it is inevitable.

When Europe falls apart financially, that is going to make our own financial system much less stable.  What is happening in Europe could turn our “limited recovery” into a “major recession” almost overnight.

So keep your eye on the euro.

If the euro keeps going down, that is going to be really bad news for the global economy.

Unfortunately, the truth is that the decline of the euro is just getting started.

Hold on to your hats. 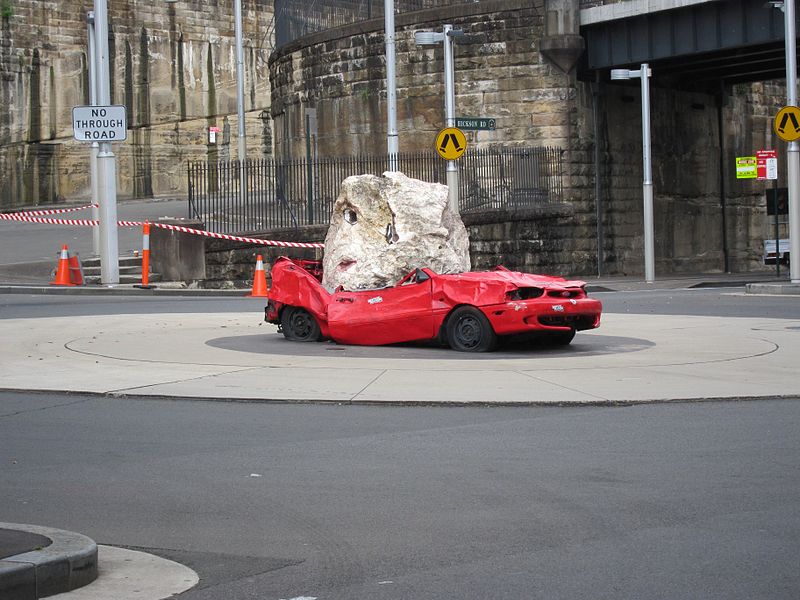