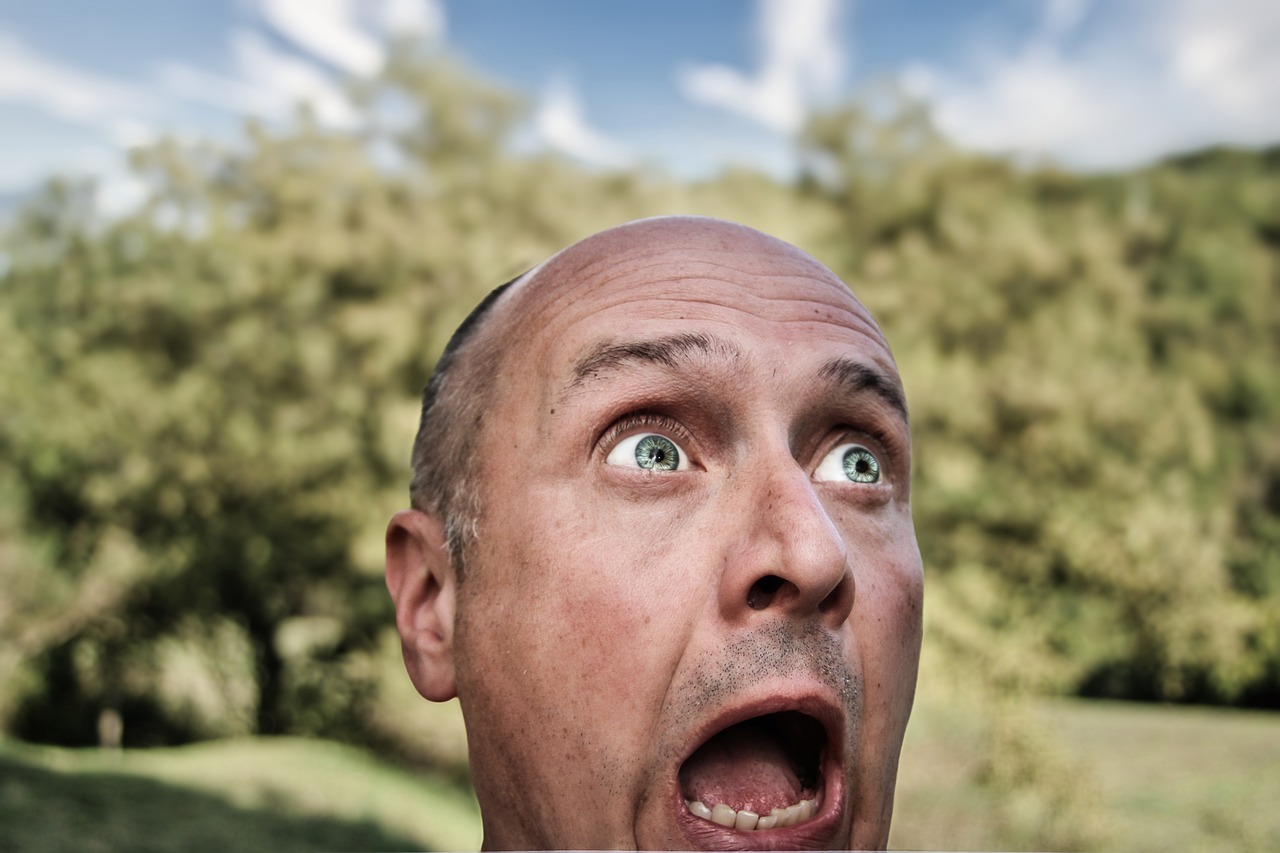 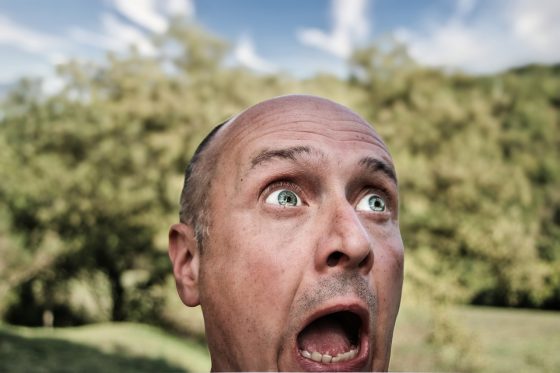 Have you noticed that a lot of big companies have been conducting mass layoffs recently?  At this point, it has become exceedingly clear that a major economic slowdown has begun, and payrolls are being feverishly slashed at a rate that we haven’t seen in a long time.  In fact, the number of job cuts in November 2022 was 417 percent higher than it was in November 2021.  Unfortunately, what we have witnessed so far is just the beginning.  We are being warned that a couple million more Americans could lose their jobs in 2023, and the vast majority of the population is simply not prepared for such a scenario.  In fact, a new survey that was just released found that 63 percent of all Americans are currently living paycheck to paycheck…

As of November, 63% of Americans were living paycheck to paycheck, according to a monthly LendingClub report — up from 60% the previous month and near the 64% historic high hit in March.

Even high-income earners are under pressure, LendingClub found. Of those earning more than six figures, 47% reported living paycheck to paycheck, a jump from the previous month’s 43%.

When you are just barely scraping by from month to month, a job loss can be absolutely debilitating.

Sadly, this year many large corporations aren’t even waiting until after the holidays to give the axe to thousands of highly dedicated employees…

There is arguably no good time for companies to lay off employees, of course, but as farewell-to-my-job posts continue to populate LinkedIn, many are wondering, why did they have to do this the week before Thanksgiving or right before Christmas?

Despite the job market’s overall strength, big names in tech including Meta Platforms Inc., Salesforce Inc. and Amazon.com Inc. have all laid off workers or announced plans to do so in recent months. Thousands of job cuts have also hit other industries, with Ford Motor Co., Walmart Inc. and PepsiCo Inc. all reducing their head counts, leaving many employees to wonder: Could I be next?

Are things really so bad that these giant firms couldn’t have waited a few weeks?

When I was growing up, big companies at least pretended to be compassionate.

Layoffs around the holidays are a relatively recent phenomenon. In the 1970s and 1980s, companies were more cognizant of the optics of putting people out of work during the most wonderful time of the year, says Andy Challenger, a senior vice president with Challenger, Gray & Christmas, a career services and executive-coaching firm.

That sentiment has passed, he says. “Today we tend to see companies making the cuts when they feel like they need to.”

Apparently the Washington Post will also be laying off quite a few workers in the days ahead.

When staff members learned that job cuts would soon be coming, they were not happy.

Needless to say, the Washington Post is far from alone.

Of course, the news of the layoffs comes amid a horrible backdrop for the media industry at large. In recent weeks, CNN has laid off hundreds of staffers, Gannett has cut 200 staffers, NPR has said it needs to find $10 million in savings, and other organizations have implemented moves to slash costs.

Even though so many big names have been slashing workers, the government has continued to insist that everything is just fine.

And each month they have told us that the U.S. economy has continued to gain jobs.

But now the truth of what has really been going on is starting to become quite obvious.  In fact, even the Philly Fed is now publicly admitting that the number of jobs in this country has been overstated by the government by at least a million…

Remember what we said in July when we first looked at the March-June divergence between the Household and Establishment survey: we said that “since March, the Establishment Survey shows a gain of 1.124 million jobs while the Household Survey shows an employment loss of 347K!” Said otherwise, we found that payrolls “calculated” by the Establishment Survey were overestimated by 1.5 million. Shockingly, the Philly Fed seems to agree, and reports that instead of the roughly 1.1 million jobs reported by the BLS, only 10,500 new jobs were added!

As the tsunami of layoffs continues to accelerate, it is probably just a matter of time before the U.S. economy starts losing large numbers of jobs every month.

That is exactly what several of the largest financial institutions on Wall Street are now projecting, and we continue to get more evidence that economic conditions are really starting to slow down.

On Thursday, we learned that U.S. retail sales actually declined during the month of November…

U.S. retail spending and manufacturing weakened in November, signs of a slowing economy as the Federal Reserve continues its battle against high inflation.

November retail sales fell 0.6% from the prior month for the biggest decline this year, the Commerce Department said Thursday. Budget-conscious shoppers pulled back sharply on holiday-related purchases, home projects and autos. Manufacturing output declined 0.6%, the first drop since June, the Fed said in a separate report.

But apparently economic conditions are not yet bad enough for the officials at the Federal Reserve, because they just decided to raise interest rates even higher…

The Federal Reserve on Wednesday raised its benchmark interest rate to the highest level in 15 years, indicating the fight against inflation is not over despite some promising signs lately.

Keeping with expectations, the rate-setting Federal Open Market Committee voted to boost the overnight borrowing rate half a percentage point, taking it to a targeted range between 4.25% and 4.5%. The increase broke a string of four straight three-quarter point hikes, the most aggressive policy moves since the early 1980s.

What the Federal Reserve is doing is absolutely suicidal.

They have just ensured that unemployment will go even higher, that our new housing crash will get even worse and that a very painful economic downturn is coming in 2023.

In the aftermath of the Fed’s decision, the Dow was down 764 points on Thursday…

Investors dumped stocks on Thursday as more headwinds emerge for the U.S. economy as the Federal Reserve stays the course in raising interest rates.

The Dow Jones Industrial Average lost 764 points, or 2.2%, as the broader markets faced the worst session since November.

The mood on Wall Street is quite glum right now.

Our leaders have been making incredibly bad decisions for decades, and now we are starting to pay the price.

There is going to be so much pain during the year ahead, and the vast majority of the population is not prepared for what is coming at all.