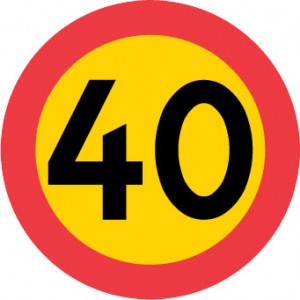 The “coming economic collapse” has already been happening.  You see, the truth is that the economic collapse is not a single event.  It has already started, it is happening right now, and it will accelerate during the years ahead.  The statistics in this article show very clearly that the U.S. economy has fallen dramatically over the past ten years or so.  Unfortunately, there are lots of mockers out there that love to mock the idea of an economic collapse even though one is happening right in front of our eyes.  They love to say stuff like this (and I am paraphrasing): “An economic collapse is never going to happen.  We can consume far more wealth than we produce forever.  We can pile up gigantic mountains of debt forever.  There is no way that the party is over.  In fact, the party is just getting started.  Woo-hoo!”  That sounds absolutely ridiculous, but “economists” and “journalists” actually write things that reflect these kinds of sentiments every single day.  They do not seem alarmed about the fact that our national debt is nearly 17 times larger than it was 30 years ago.  They do not seem alarmed about the fact that the total amount of debt in our country is more than 28 times larger than it was 40 years ago.  They do not seem alarmed about the fact that our economic infrastructure is being absolutely gutted and we are steadily becoming poorer as a nation.  They just think that the magic formula of print, borrow, spend and consume can go on indefinitely.  Unfortunately, the truth is that a massive economic disaster has already started to unfold.  We inherited the greatest economic machine in the history of the world, but we totally wrecked it.  We have been able to live far, far beyond our means for the last couple of decades thanks to the greatest debt bubble in the history of the planet, but now that debt bubble is getting ready to burst.  Anyone with half a brain should be able to see what is coming.  Just open your eyes and look at the facts.  The following are 40 stats that prove the U.S. economy has already been collapsing over the past decade…

#2 The United States was once ranked #1 in the world in GDP per capita.  Today we have slipped to #14.

#8 The United States has lost a staggering 32 percent of its manufacturing jobs since the year 2000.

#12 The United States has lost more than a quarter of all of its high-tech manufacturing jobs since the year 2000.

#13 The number of full-time workers in the United States is nearly 6 million below the old record that was set back in 2007.

#14 The average duration of unemployment in the United States is nearly three times as long as it was back in the year 2000.

#16 The official unemployment rate has been at 7.5 percent or higher for 54 months in a row.  That is the longest stretch in U.S. history.

#18 The average number of hours worked per employed person per year has fallen by about 100 since the year 2000.

#20 The U.S. economy lost more than 220,000 small businesses during the recent recession.

#21 The percentage of Americans that are self-employed has steadily declined over the past decade and is now at an all-time low.

#22 According to economist Tim Kane, the following is how the number of startup jobs per 1000 Americans breaks down by presidential administration…

#25 Since Barack Obama entered the White House, the average price of a gallon of gasoline in the United States has risen from $1.85 to $3.64.

#27 Right now there are 20.2 million Americans that spend more than half of their incomes on housing.  That represents a 46 percent increase from 2001.

#29 According to USA Today, water bills have actually tripled over the past 12 years in some areas of the country.

#31 Median household income in the United States has fallen for four years in a row.

#32 As I mentioned recently, the homeownership rate in America is now at its lowest level in nearly 18 years.

#35 Back in 2007, about 28 percent of all working families were considered to be among “the working poor”.  Today, that number is up to 32 percent even though our politicians tell us that the economy is supposedly recovering.

#39 During Obama’s first term, the federal government accumulated more debt than it did under the first 42 U.S presidents combined.

#40 Today, more than a million public school students in the United States are homeless.  This is the first time that has ever happened in our history.  That number has risen by 57 percent since the 2006-2007 school year.

Are there any other items that you would add to this list?  Please feel free to join the discussion by posting a comment below… 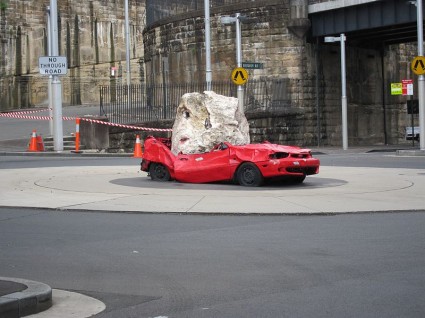