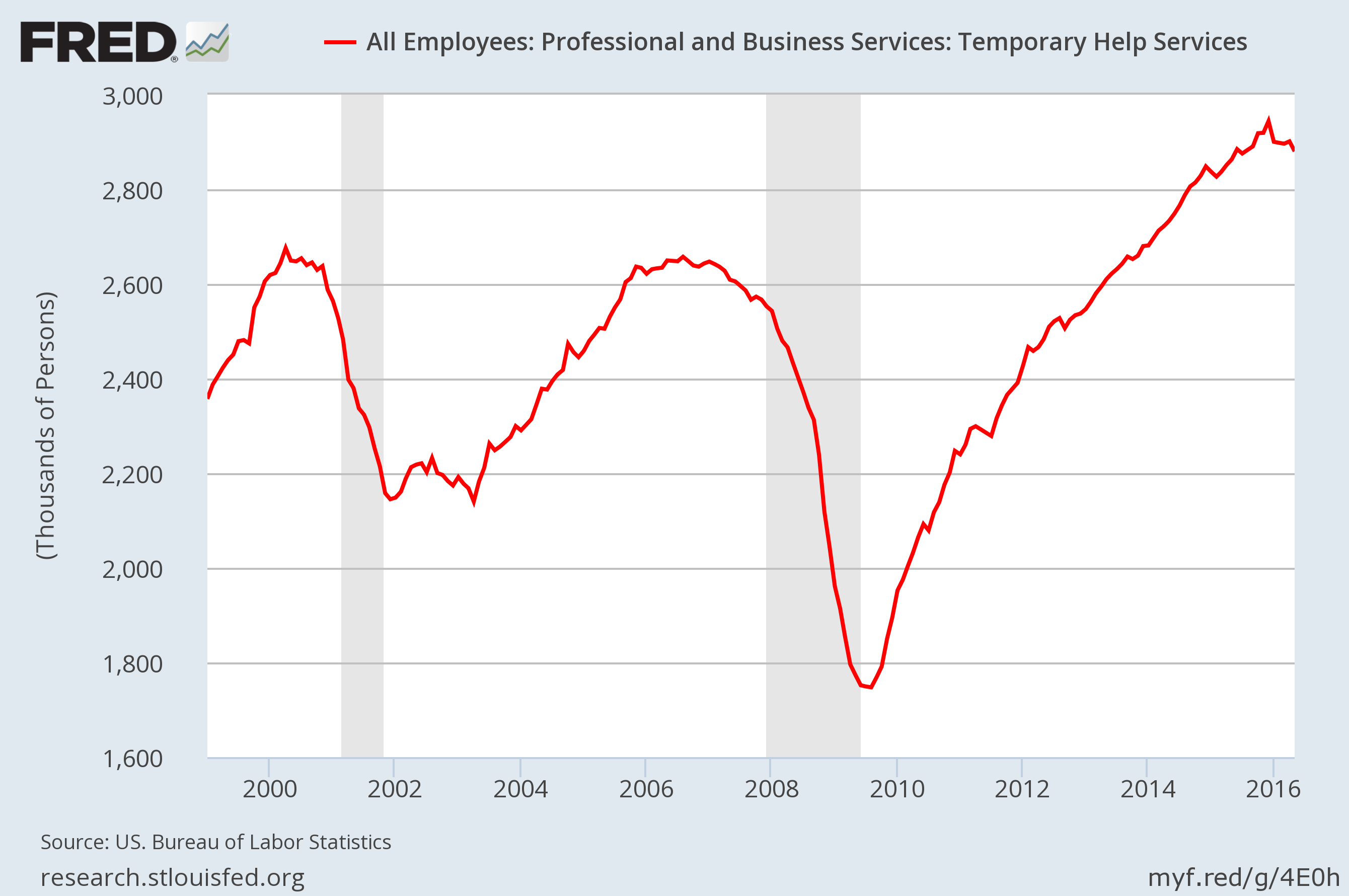 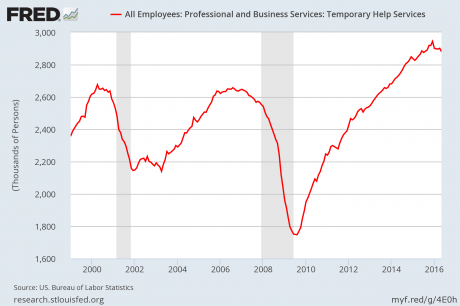 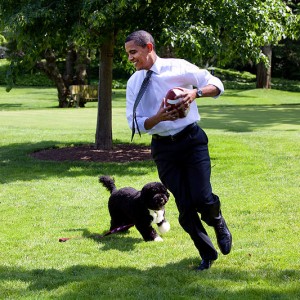 That headline is not a misprint.  The number of working age Americans that do not have a job has increased by nearly 10 million since Barack Obama first entered the White House.  In January 2009, the number of “officially unemployed” workers plus the number of Americans “not in the labor force” was sitting at a grand total of 92.6 million.  Today, that number has risen to 102.2 million.  That means that the number of working age Americans that are not working has grown by close to 10 million since Barack Obama first took office.  So why does the “official unemployment rate” keep going down?  Well, it is because the federal government has been pretending that millions upon millions of unemployed workers have “left the labor force” over the past few years and do not want to work anymore.  The government says that another 347,000 workers “left the labor force” in December.  That is nearly five times larger than the 74,000 jobs that were “created” by the U.S. economy last month.  And it is important to note that more than half of those jobs were temporary jobs, and it takes well over 100,000 new jobs just to keep up with population growth each month.  So the unemployment rate should not have gone down.  If anything, it should have gone up.

In fact, if the federal government was using an honest labor force participation rate, the official unemployment rate would be far higher than it is right now.  Instead of 6.7 percent, it would be 11.5 percent, and it has stayed at about that level since the end of the last recession.

The labor force participation rate is now at a 35 year low, and the only way that the federal government has been able to get the “unemployment rate” to go down is by removing hundreds of thousands of Americans out of the labor force every month.

Why don’t they just get it over with and announce that they have decided that all workers immediately leave the labor force the moment that they lose their jobs?  That way we could have an unemployment rate of “0.0 percent” and Obama could be hailed as a great economic savior.

Of course the truth is that the employment crisis in the United States is about as bad now as it was during the depths of the last recession. 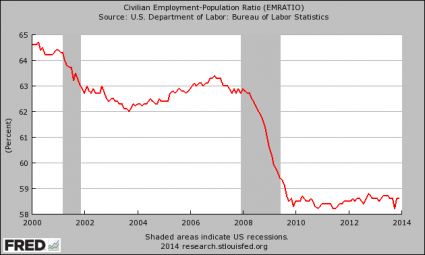 Does that look like an “employment recovery” to you?

Because no matter how hard I squint my eyes, I just can’t see it.

The percentage of Americans that actually have jobs should have bounced back at least a little bit by now.

But it has not happened.

And guess what?  Most people don’t know this, but the U.S. economy actually created fewer jobs in 2013 than it did in 2012.  So the momentum of job creation is actually going the wrong way.

No matter how rosy the mainstream media makes things out to be, the reality on the ground tells an entirely different story.

For example, just check out the desperation that was displayed on the streets of New York City last week…

The line wrapped nearly around an entire city block on Friday as approximately 1,500 people waited in Queens for a chance to apply for a coveted union job as painters or blasters on bridges and steel structures.

The first few people on line had been there since 1 p.m. on Tuesday when the temperature in New York City was in the single digits.

The job that those desperate workers wanted to apply for only pays $17.20 an hour.

Of course that is far from an isolated incident.  Last week, I wrote about how 1,600 workers recently applied for just 36 jobs at an ice cream plant in Maryland.

We would not be witnessing scenes like these if the unemployment rate in America was really just 6.7 percent.

Since 2009, we’ve been told that things have improved. The fact of the matter is that the improvement has been largely due to accounting tricks rather than any real change in reality.

Sure you can make unemployment look better by not counting people, you can claim the economy is growing by ignoring inflation, you can argue that inflation is low because you don’t count food or energy, but the reality is that all of these arguments are grade “A” BS.

We are now five years into the “recovery.” The single and I mean SINGLE accomplishment from spending over $3 trillion has been the stock market going higher. This is a complete and total failure. Based on the business cycle alone, the economy should be roaring.

What does it say that we’ve spent this much money and accomplished so little?

The word is FAILURE.

The media is lying about the economy. They have been for years. Even the BLS now admits that its methodologies are either inefficient (read: DON’T work) or outright wrong.

The cold, hard reality of the matter is that there has not been an economic recovery in this nation.

Anyone that tries to tell you that is lying to you.

And now the next major wave of the economic collapse is rapidly approaching.

The U.S. national debt is on pace to more than double during the eight years of the Obama administration and the Federal Reserve has been recklessly printing up trillions of dollars.  The long-term damage that they have done to our economy is incalculable.  But despite all of those extraordinary “stimulus” measures, the percentage of Americans that are actually working has not budged.

If we were going to have a recovery, it would have happened by this point.  In fact, this is all the “recovery” that we are going to experience.

From here on out, this is about as good as things are going to get.  As bad as you may think things are now, the truth is that this is rip-roaring prosperity compared to what is coming.