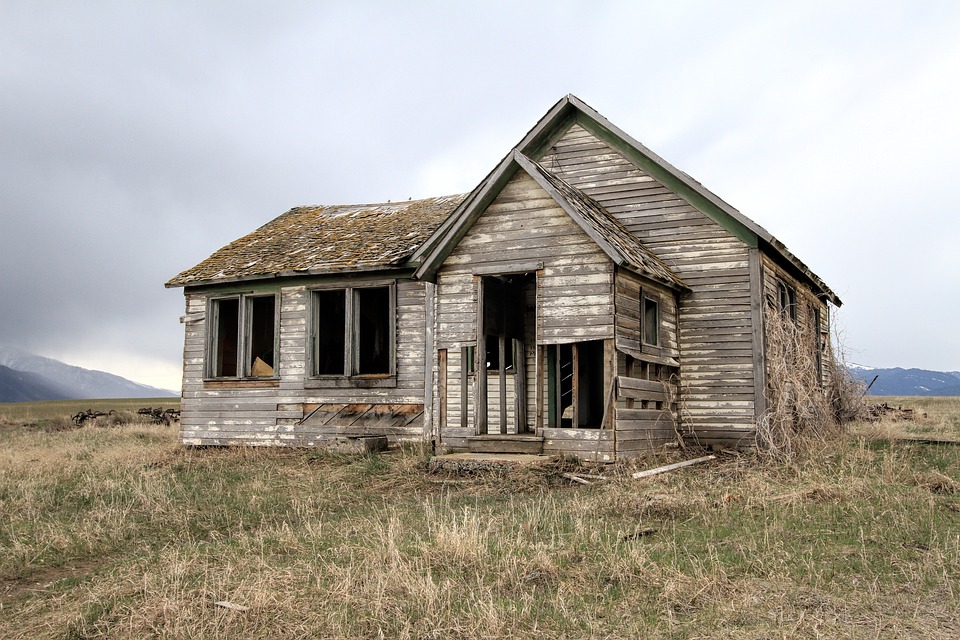 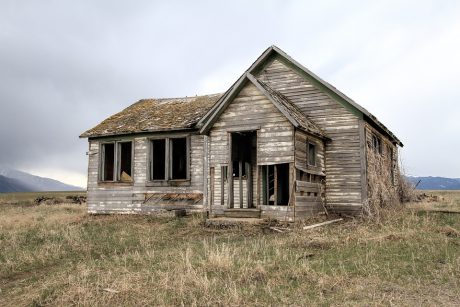 We just got more evidence that the middle class is being systematically eviscerated.  According to a GOBankingRates survey that was just released, more than half the country has less than $1,000 in savings.  So in the event of a major economic disaster of some kind, over 50 percent of the nation is going to be completely out of cash almost immediately.  For years I have been writing about the steady decline of the middle class in the United States, but I still get astounded by numbers such as these.  According to this new survey, only 25 percent of all Americans have $10,000 or more in savings at this point…

Other surveys have come up with similar results.  One discovered that about two-thirds of the country is living paycheck to paycheck, and another which was conducted by the Federal Reserve found that 44 percent of all U.S. adults do not even have enough money “to cover an unexpected $400 expense”.

Most of us have grown accustomed to barely scraping by from month to month.  But that is not what being “middle class” is supposed to be about.  If you are in the “middle class” you should be making more than you are spending and building long-term wealth.

But just like our federal government, most of us are spending money like there is no tomorrow.  If we don’t have quite enough money for what we want to do, we just borrow more.  Right now, U.S. consumers are more than 12 trillion dollars in debt, and it is impossible to build any real wealth when you are constantly drowning in red ink.

We are willingly enslaving ourselves, but most people were never even taught about the dangers of going into too much debt.

Without enough good paying jobs, our middle class has been steadily shrinking.  In 2015, the middle class became a minority of the population in the United States for the first time ever recorded.

If you go back to the early 1970s, the middle class was well over 60 percent of the population, but now that number is hovering in the high 40s.

And things continue to get even worse.  For example, NBC News recently reported that the number of Americans that can’t afford to be living in their own homes has more than doubled since 2001…

If we want to turn things around for the middle class, we need more entrepreneurs and more small businesses.

If I win my election, I am going to do all that I can to fight for entrepreneurs and small businesses.  Today, the percentage of Americans that work for themselves is close to a record low, and we desperately need to get that turned around.

So I I go to Congress, one of the first things I plan to do is to push for the elimination of the “self-employment tax”.

If you are an entrepreneur, then you already know how painful that particular tax can be.

And as I noted earlier this week, “our economy has still only grown at an average rate of just 1.33 percent a year over the last 10 years.”

Is that acceptable to you?

I hope not, because it sure is not acceptable to me.

What we have been doing is simply not working.  In fact, if we were not propping up the economy with the greatest debt binge in human history, we would be a in a rip-roaring economic depression right now.

If we want America to once again become the greatest economic machine on the planet, we need to do the things that made us great in the first place.  We need an extremely limited federal government that stays out of the way of business, and we need to once again embrace the principles of free market capitalism.

Free markets work tremendously well if you allow them to do so.

But if we continue to march down the road toward big government socialism, we will get what we deserve, and it won’t be pretty.