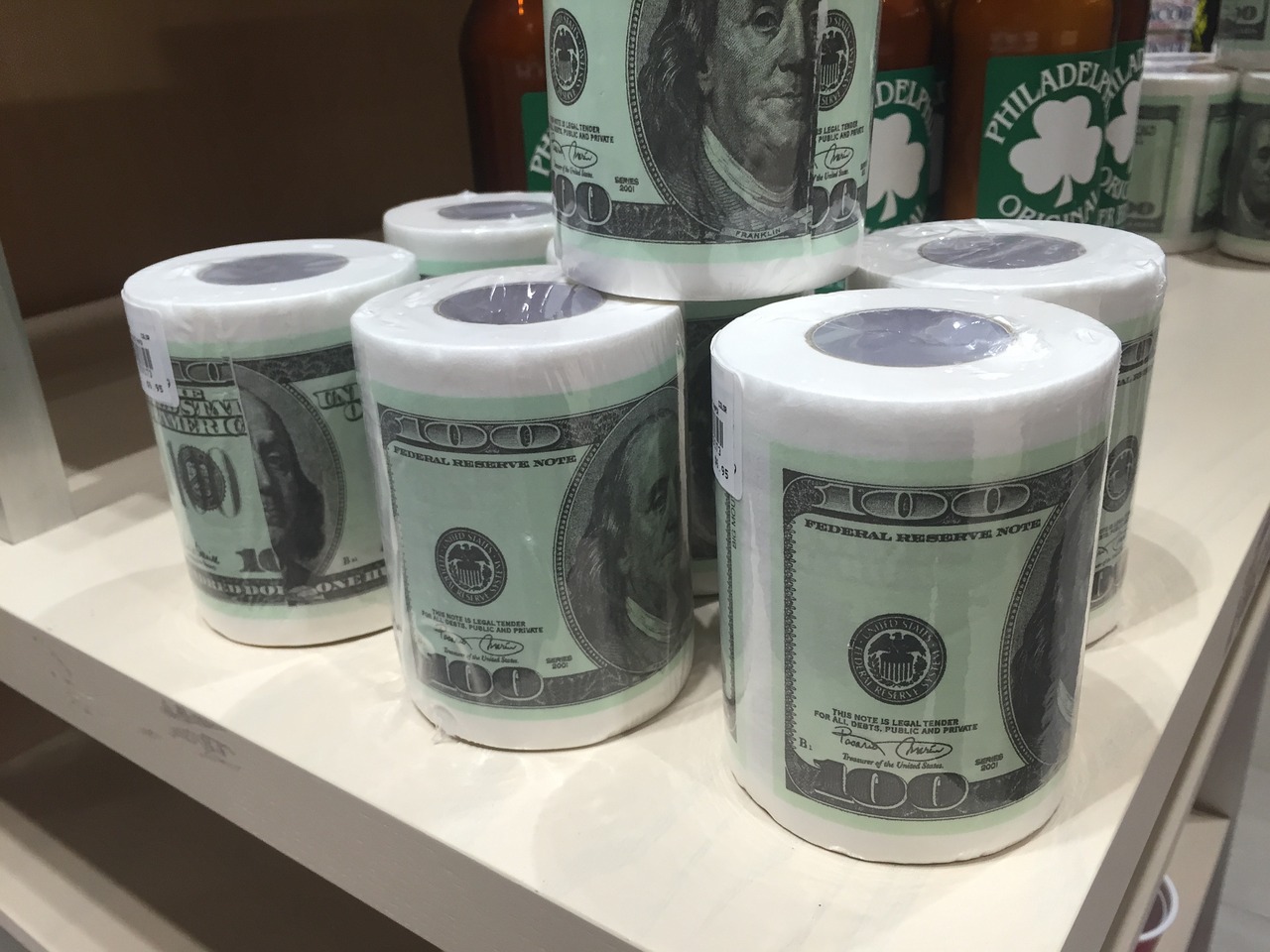 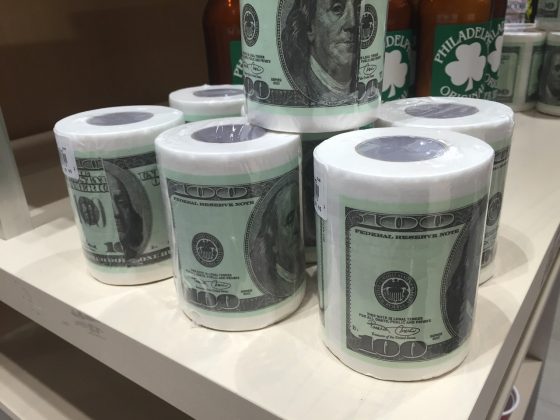 Everyone that has been warning that we could soon see inflation rise to levels that we haven’t witnessed since the the Jimmy Carter years can stop, because we are already there.

The Bureau of Labor Statistics is committing fraud, because the numbers that they give us are almost meaningless.  For example, U.S. home prices have risen 20 percent over the past year, but the “shelter component of inflation” makes up only a tiny fraction of the overall consumer price index…

We’ll get the latest read on inflation Tuesday, when the Bureau of Labor Statistics puts out its consumer price index for the month of June. As you may recall, the May report showed the biggest annual increase in consumer prices, 5%, in 13 years. But if you’re looking for the recent jump in home prices to show up in that number, you’re likely to be disappointed. The shelter component of inflation, as measured by the CPI, has stayed pretty steady, from around 2% to 3.5%, for the past decade. And some economists have a problem with that.

Wouldn’t it be wonderful if your mortgage payment accounted for only 3.5 percent of your overall budget each month?

Needless to say, such a figure is completely and totally unrealistic.

For most of us, housing is the single biggest expense that we face on a regular basis.  And as I have documented in many previous articles, housing costs have been soaring into the stratosphere in recent months.

Car prices are also rising at an extremely alarming pace.  According to CNN, the average price of a new car has shot up 12 percent over the past year…

In May, the average new car price hit a record $38,255, according to JD Power, up 12% from the same period a year ago. About two-thirds of car buyers paid within 5% of the sticker price in May, with some paying even more.

Instead of buying a new vehicle, you could purchase a used one instead, but used car prices increased 10.5 percent in just the last month…

Last month alone, average used car prices soared 10.5 percent – the largest such monthly increase since record-keeping began in January 1953. That spike accounted for about one-third of the monthly increase for the third straight month.

Renting vehicles has gotten a lot more expensive as well.

In fact, average rental rates are up a whopping 86 percent since this point in 2020…

Daily car rental rates have increased 86% compared to this time last year and 140% more than 2019, according to Julie Hall, a spokesperson for AAA.

The “5.4 percent inflation” fairly tale that the Labor Department is trying to sell us is absolutely laughable.

And as long as they keep putting out such doctored numbers, they are going to have zero credibility.

Everyone can see that prices are skyrocketing all around us.  In such an environment, a restaurant in New York can charge 200 dollars for French fries and some people will actually pay that price…

Our leaders thought that they could pump trillions upon trillions of fresh dollars into the system without any serious consequences.

Sadly, they were dead wrong.

Inflation is wildly out of control, and one economist just told Breitbart News that the U.S. is starting “to look a little bit like a Latin American country”…

Desmond Lachman, an economist and senior fellow with the American Enterprise Institute (AEI), told Breitbart News on Sunday that the U.S. is beginning to resemble a Latin American country given its inflation, government spending, and printing of money.

“[The U.S. is] in [a]very bad position from a long-term point of view. I don’t see how this can end well when we’re running — now — budget deficits something like 15 percent of GDP,” Lachman said on SiriusXM’s Breitbart News Sunday with host Joel Pollak. “This is beginning to look a little bit like a Latin American country.”

It is actually much worse than that.

The truth is that we are in the terminal phase of the greatest debt bubble in the history of the world, and at such a critical moment U.S. officials have decided to systematically destroy the value of the reserve currency of the planet.

And when the next major crisis comes along, they will pass even more “emergency packages”, because spending money is the only solution they have.

Meanwhile, the Federal Reserve continues to pump giant mountains of money into the financial system.  Since September 2019, the size of the Fed balance sheet has more than doubled, and that should be considered a crime against humanity.

Unfortunately, the vast majority of Americans don’t even know what the Federal Reserve is, and only a small fraction of the population actually understands what they are currently doing to our financial system.

Sadly, what they are doing is setting the stage for the collapse of the late, great U.S. economy, and the economic pain that is ahead will affect every single man, woman and child on the entire planet.