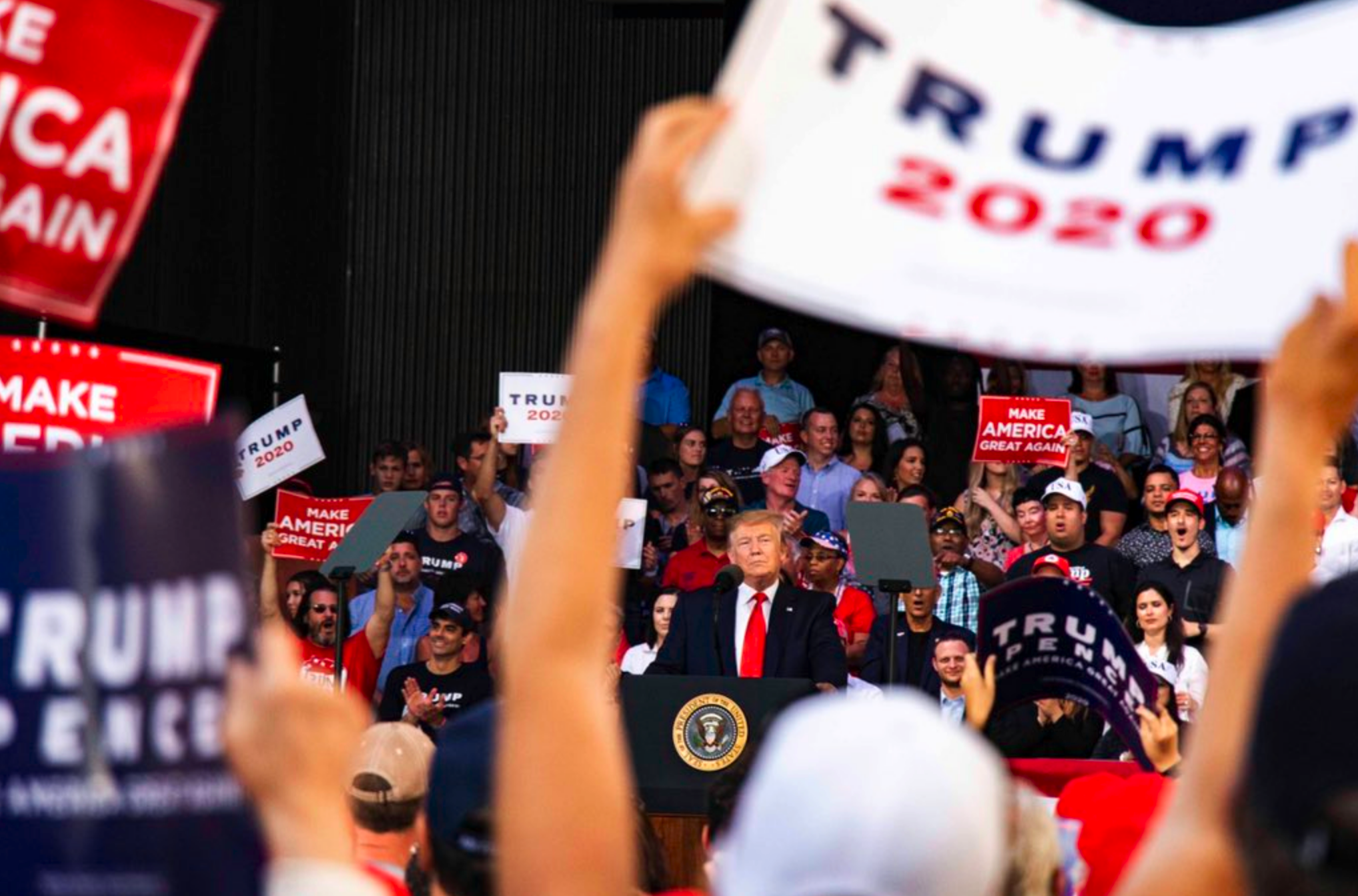 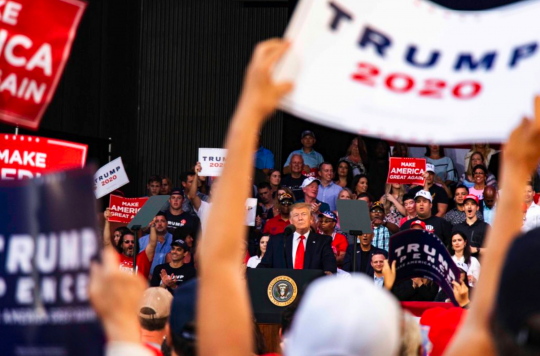 It sure looks like nothing can stop the trade war now, and that could potentially be absolutely disastrous for the global economy.  The last major trade war began in 1930, and it turned an economic downturn into the Great Depression of the 1930s.  But without a doubt something needed to be done about China.  They have been lying, cheating and stealing our technology for a very long time, and previous administrations simply allowed them to walk all over us.  President Trump had hoped that a new trade agreement would put trade between our two nations on a fair and equitable course from now on, but at this point it appears that isn’t going to happen.

On Wednesday evening, Trump commented on negotiations during a rally in northern Florida, and he greatly shook up global markets by stating that the Chinese “broke the deal” and that “they’ll be paying”…

Speaking at a rally in Florida, the president attributed his recent threat of increased tariffs to Beijing’s negotiating position.

In other words, Trump fully believes that the tariffs that he threatened China with on Sunday are going to go into effect on Friday.

All over the world stocks immediately began to fall following these comments, and one economist interviewed by CNBC said that Trump “is sure scaring the daylights out of the financial markets”…

Chris Rupkey, managing director and chief financial economist at global financial group MUFG, wrote in a note responding to Trump’s Wednesday evening speech that markets may continue to be roiled by that sort of rhetoric: “We are not sure who the president is addressing tonight in a campaign rally, but he is sure scaring the daylights out of the financial markets.”

For most of the year, global markets had been lifted by hopes of a trade deal, and now that it appears to be dead nobody is quite sure what is going to happen next.

Earlier on Wednesday, in a two part tweet Trump accused China of trying to drag out negotiations until after the 2020 election…

The reason for the China pullback & attempted renegotiation of the Trade Deal is the sincere HOPE that they will be able to “negotiate” with Joe Biden or one of the very weak Democrats, and thereby continue to ripoff the United States (($500 Billion a year)) for years to come….

….Guess what, that’s not going to happen! China has just informed us that they (Vice-Premier) are now coming to the U.S. to make a deal. We’ll see, but I am very happy with over $100 Billion a year in Tariffs filling U.S. coffers…great for U.S., not good for China!

Trump definitely nailed this one.

As I detailed on Monday and Tuesday, the Chinese had been hoping to run out the clock on the Trump administration and deal with whoever follows Trump in the White House.  The mainstream media was absolutely shocked that Trump would say such a thing, but it is the truth.

U.S. negotiators truly believed that they were getting close to a deal in recent weeks, but a diplomatic cable which arrived from China late last Friday changed all that.  The following comes from Reuters…

The diplomatic cable from Beijing arrived in Washington late on Friday night, with systematic edits to a nearly 150-page draft trade agreement that would blow up months of negotiations between the world’s two largest economies, according to three U.S. government sources and three private sector sources briefed on the talks.

The document was riddled with reversals by China that undermined core U.S. demands, the sources told Reuters.

In essence, the Chinese had totally gutted the deal that the Trump administration had been working so hard on.

So now we know that Trump’s angry tweets on Sunday didn’t just come out of nowhere.  He was greatly upset because “China got greedy”…

One private-sector source briefed on the talks said the last round of negotiations had gone very poorly because “China got greedy.”

“China reneged on a dozen things, if not more … The talks were so bad that the real surprise is that it took Trump until Sunday to blow up,” the source said.

“After 20 years of having their way with the U.S., China still appears to be miscalculating with this administration.”

The only way that a trade deal will be possible now is if somebody backs way down, and that does not seem likely to happen.

In fact, the Chinese are already threatening to implement “necessary countermeasures” once Trump hits them with tariffs on Sunday…

China’s Commerce Ministry said Wednesday that Beijing will retaliate if U.S. tariffs on $200 billion of Chinese goods are hiked to 25% from 10% as threatened by President Donald Trump on Sunday.

“The escalation of trade friction is not in the interests of the people of the two countries and the people of the world,” the ministry said. “The Chinese side deeply regrets that if the US tariff measures are implemented, China will have to take necessary countermeasures.”

And even if by some miracle a trade agreement happens, the truth is that relations between the U.S. and China have already deteriorated so dramatically that there is no way we will be returning to “business as usual”.  The following comes from a Bloomberg opinion piece…

U.S. Secretary of State Mike Pompeo has been traveling the world warning allies that getting too close to China will harm relations with Washington. Buying telecom equipment from Huawei Technologies Co. would compel the U.S. to curtail intelligence-sharing, Pompeo has said, while participating in Beijing’s Belt and Road infrastructure bonanza was sanctioning “debt traps” and predatory business practices.

Add in fresh curbs on U.S. visas for Chinese scholars and heightened rhetoric over Beijing’s disputed territorial claims in the South China Sea, and the points of conflict now run well beyond tariffs and soybeans.

No matter what happens over the next few days, relations with China are going to get worse.

Even though most Americans don’t realize it, this is a major turning point.

Begun, the trade war has, and the pain will ultimately be felt by every man, woman and child on the entire planet.