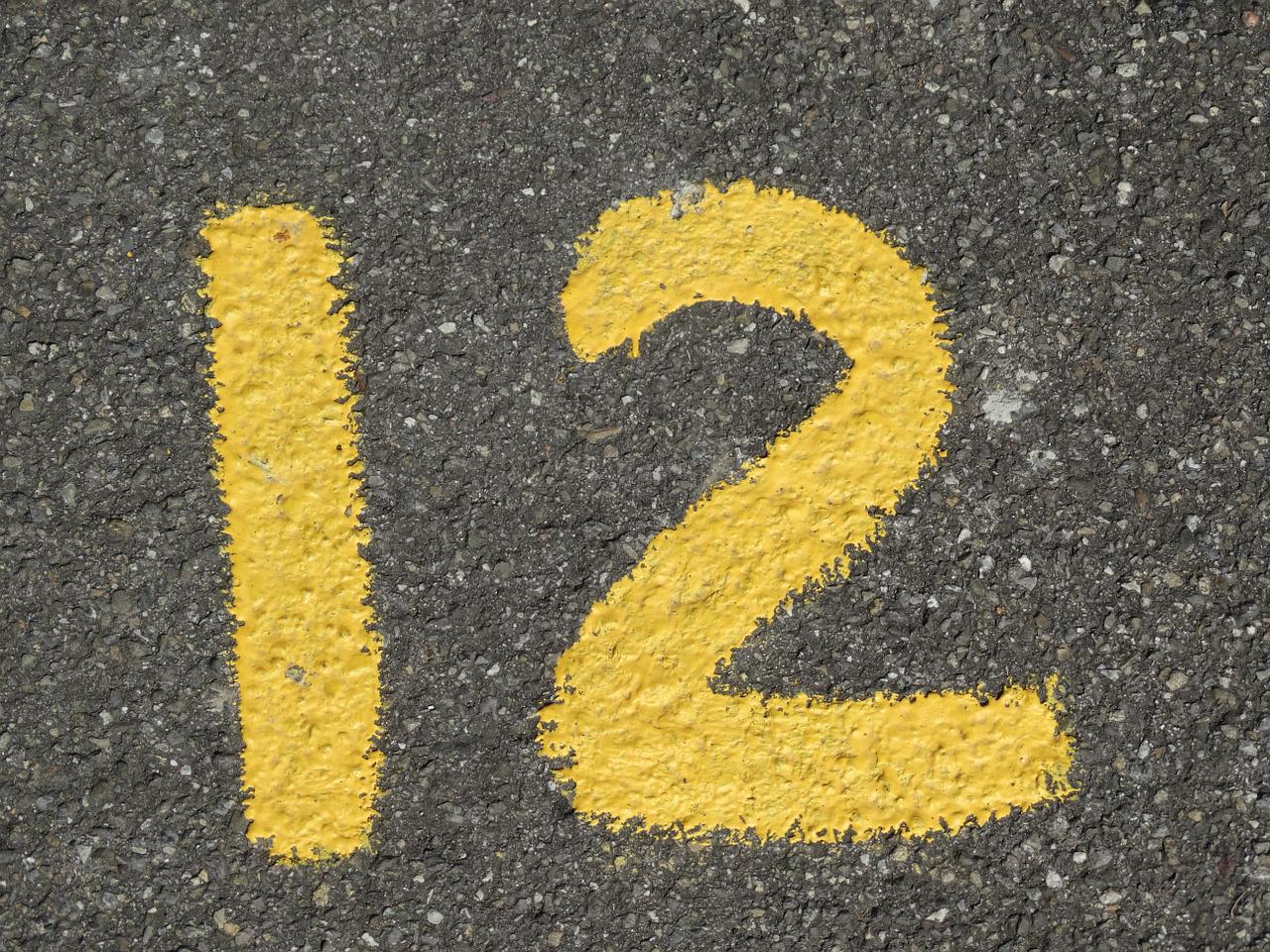 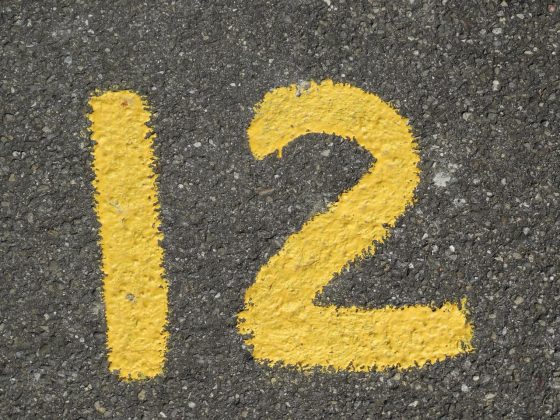 Things haven’t looked this bad for the U.S. economy since 2008.  We are in the midst of the worst inflation crisis in decades, the housing market has started to collapse, some of the largest companies in America have begun laying off workers, and economic activity is slowing down all around us.  Of course Joe Biden is telling us that our economy is “strong as hell”, but that is just because he wants his party to do well in the upcoming elections.  Ultimately, anyone that takes a truly objective view of things is forced to admit that the outlook for the months ahead is incredibly bleak.  The following are 12 reasons why it is impossible for any rational person to be optimistic about the U.S. economy at this point…

#1 According to a recent Gallup survey, two-thirds of Americans believe that economic conditions are getting worse.  When such a large proportion of the population starts behaving as though an economic downturn is coming, that actually makes an economic downturn even more likely.  So many Americans are starting to hold on to their money more tightly, and that is having lots of ripple effects.

#2 The second largest auto lender in the United States just announced that it “saw charge-offs for retail auto loans quadruple in the third quarter”.  We are also seeing credit card delinquencies start to rise.  We certainly aren’t at 2008 levels yet, but we are moving in that direction.

#3 Cargo traffic at the Port of Los Angeles just declined to the lowest level that we have seen since the early days of the pandemic.  As I noted earlier, economic activity is beginning to slow down all over the nation.  One recent survey discovered that 98 percent of corporate CEOs believe that a recession is coming, and those CEOs are behaving accordingly.

#4 Major retailers such as Walmart and Target have been canceling billions of dollars in orders as they seek to cut back inventory levels.  In all my years, I have never seen our largest retailers cancel so many orders just prior to the holiday season.  Are they expecting the next couple of months to be a total bust?

#5 Existing home sales just fell to a 10 year low.  We all knew that the housing market was going to implode once the Federal Reserve started to aggressively raise interest rates, but at this point that implosion is happening faster than most of the experts had anticipated.

#6 U.S. homebuilder sentiment has declined for 10 months in a row.  That is a brand new record.  I really feel sorry for you if you are a homebuilder or if you work for one.  The months ahead are not going to be pleasant for you.

#7 60,000 real estate deals were called off in the month of September alone.  I was stunned when I first saw that number.  All over the country buyers are realizing that they agreed to pay too much and are feverishly trying to back out of deals while they still can.

#8 Mortgage demand has plunged to the lowest level in 25 years.  Things never even got this bad during the downturn of 2008 and 2009.  To me, this is a really troubling sign.

#9 Ian Sheperdson, the chief economist at Pantheon Macroeconomics, is projecting that home prices could fall 20 percent over the next year.  Hopefully that will not happen, but there is also a possibility that they could fall even further than that.  We will just have to wait and see how rapidly this new crisis plays out.

#10 U.S. diesel inventories have fallen to the lowest level since 2008.  This is something that we will want to watch very carefully, because the U.S. economy runs on diesel.

#11 The core consumer price index has just surged to “the highest level since 1982”.  Even though the Federal Reserve has been on an insane rate hiking spree, our inflation crisis continues to rage out of control.  And as prices continue to soar, our standard of living is being absolutely eviscerated.

#12 A model created by Bloomberg economists Anna Wong and Eliza Winger indicates that there is a 100 percent chance of a recession within the next 12 months.  Of course it is entirely possible that their model could be wrong.  But without a doubt this is not a good sign.

Right now, even some of our society’s most relentless optimists are warning that tough economic times are ahead.

For instance, in a post on Twitter Elon Musk just suggested that we could be suffering through a recession until the spring of 2024…

If Elon Musk is any type of financial prognosticator, the market and economy could be in trouble for more than a year to come.

When prompted in a Twitter thread early on Friday morning, the Tesla CEO said that he thought the current recession would last “probably until spring of ’24”.

Because he is such an optimist, Musk believes that economic conditions will turn around eventually.

But what if they don’t?

What if the “perfect storm” that we are currently enduring ultimately results in the collapse of everything?

Are you prepared for such a scenario?

Previous generations of Americans handed us the keys to the most prosperous economy that the world has ever seen.

But instead of managing it carefully, we have piled up the biggest mountain of debt in the history of the planet, we have transformed Wall Street into the globe’s largest casino, and we have systematically destroyed the reserve currency of the world.

Thanks to a very long series of incredibly foolish decisions by our leaders, we are now facing a war with Russia, a collapse of the housing market, a global food crisis, a global inflation crisis and a worldwide financial meltdown simultaneously.

The entire system is starting to crumble all around us, but most people still believe that things will “return to normal” at some point.

Personally, I would love to see things “return to normal”, but unfortunately it appears that is not likely to happen any time soon.