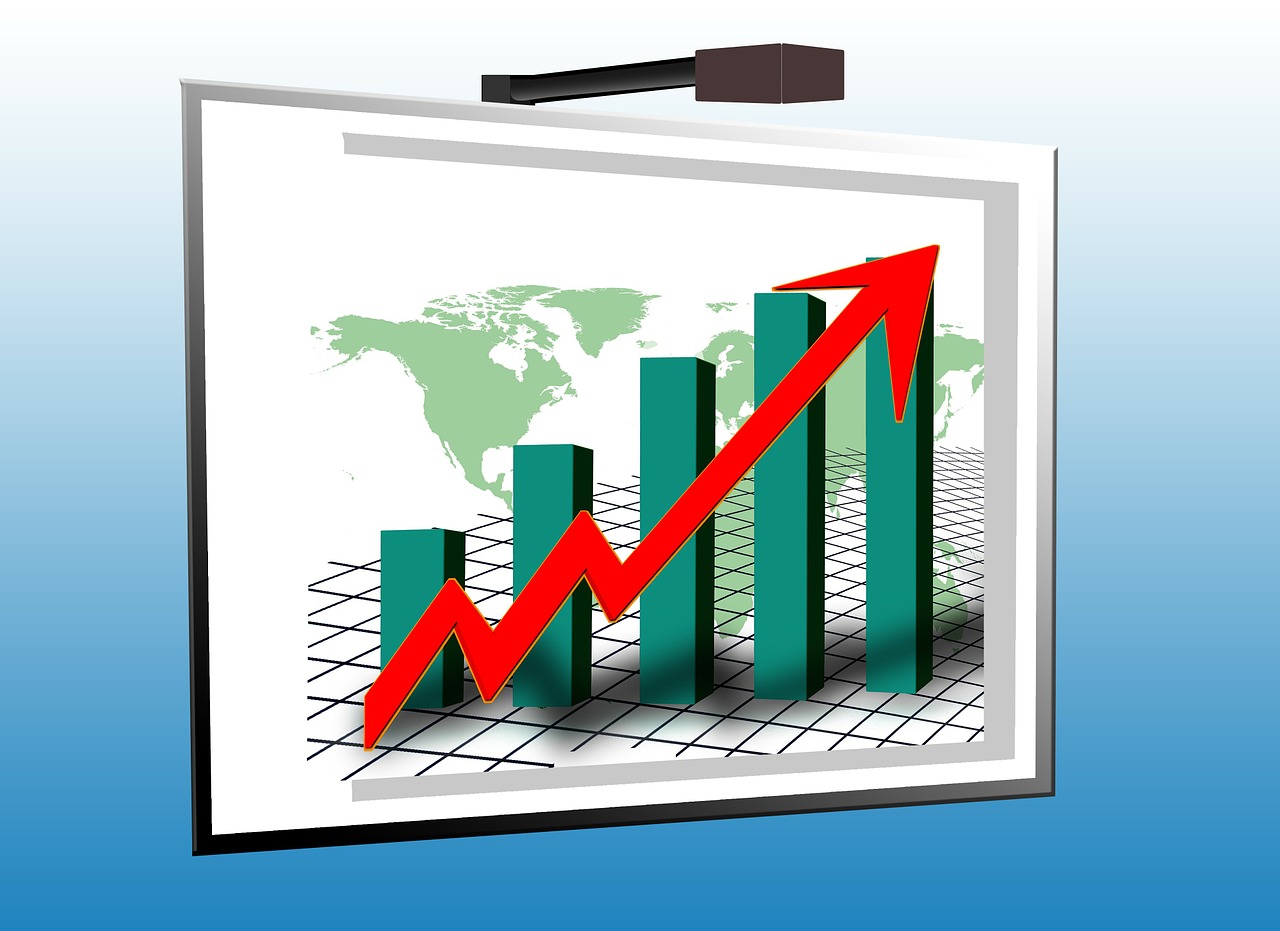 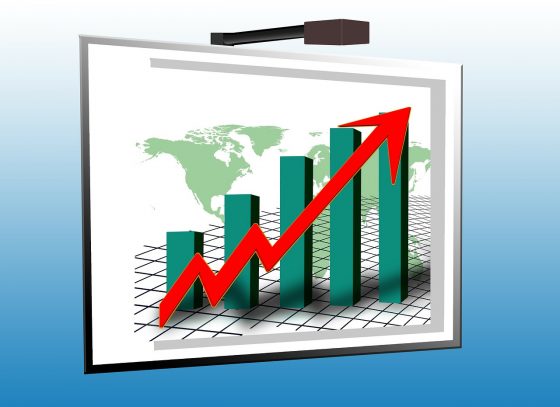 Everyone knew that home prices were going crazy, and now we have some solid numbers that are simply incredible.  Home prices are rising faster than they ever have before, and so if you are shopping for a home in this environment I truly feel sorry for you.  In many parts of the country, average hard working American families have already been completely priced out of the market.  Prior to the pandemic, the largest price bubbles were in major urban areas along both coasts, but now desirable rural and suburban communities all over the nation are red hot.  In some cases, we have seen wild bidding wars that result in buyers paying more than a million dollars over asking price, and this unprecedented frenzy is pushing home prices to dizzying heights.

On Tuesday, the S&P CoreLogic Case-Shiller home price data for the month of April was released, and it quickly made headlines all across America…

U.S. home prices jumped the most in more than 30 years in April.

Nationally, the S&P CoreLogic Case-Shiller index of property values climbed 14.6% from a year earlier, according to a statement Tuesday, the biggest gain in data going back to 1988. That came after 13.2% increase in March, and was the 11th straight month that price gains accelerated.

This particular series of data only goes back to 1988, and in all that time we have never seen a rise of this magnitude.

Redfin has also released new numbers, and their numbers show an even faster rate of increase for home prices…

… it makes sense that home prices are also surging thanks to trillions in stimmy checks, near-record low mortgage rates and an exodus away from cities, and as we noted two last month that’s precisely what they are doing, with Redfin reporting an 18% jump in median home sale prices to an all time high…

… as a record 58% of all houses sell within two weeks of listing, of which 45% sell for more than their listing price, also a record.

But don’t worry about these numbers.  Officials at the Federal Reserve insist that inflation is “low” and that they have everything under control.

If you can’t afford to buy a home, you can still try to rent a place, but rent prices are also starting to explode in many areas around the country…

Leading the trend is Boise, ID, where rents grew another 6 percent in June and are now up 39 percent since the start of the pandemic. But the fastest single-month rent growth took place in Spokane, WA, where prices shot up 8.1 percent in June and sit 31 percent above pre-pandemic levels. After that, a handful of fast-growing cities have experienced roughly 20 percent price appreciation over the last year and a half. With the exception of Virginia Beach, VA, all of them are located in the Western United States, absorbing the rental demand overflowing from nearby, pricey metros like the San Francisco Bay Area and Greater Los Angeles.

Those that are having their rents jacked up will be just fine as long as their paychecks are increasing at the same rate.

Oh, but that isn’t happening for most people, is it?

Vehicle prices are getting crazy too.  According to the Wall Street Journal, some dealers are now selling new vehicles for “thousands of dollars” above the sticker price…

Some buyers say they have encountered dealerships asking for thousands of dollars above MSRP. And analysts and dealers say the practice is becoming more widespread and occurring on a wider range of vehicles, including more mainstream models that typically wouldn’t be targeted for such price increases.

In the old days, the goal was to negotiate a deal that was as far below sticker price as possible.

Unfortunately, these days many customers are willingly making offers that are much higher than the MSRP….

“I was shocked,” said Ken Baird, a 61-year-old Boca Raton, Fla., resident who was recently shopping for a Kia Telluride. The window sticker on the particular model he was looking at read $45,000, and he said he offered to pay $3,000 over that knowing the vehicle was in high demand.

Needless to say, food prices are getting very painful as well.

In fact, an official at one food bank in Chicago says that their food purchasing budget “has doubled” over the past 12 months…

Soaring food prices aren’t just impacting financially strapped families and the working poor. They’re also affecting the mission of US food banks who are spending a lot more on food than ever before.

“We’re already spending a lot more on food than we have in years past,” said Greg Trotter, a spokesman for the Greater Chicago Food Depository, a large food bank, who spoke with VOA News. “Our food purchasing budget has doubled this year.”

All of this has been caused by the actions of our leaders.  Our politicians in Washington decided to go on the greatest spending binge in history and the Fed decided to pump trillions of fresh dollars into the financial system in order to “save the economy”, and now we have rip-roaring inflation as a result.

In addition to very painful inflation, we are also now dealing with widespread shortages.  For example, as the holiday weekend approaches many locations around the nation are once again running out of gasoline…

Gas stations across the country are running out of gasoline just as 43 million Americans are preparing to hit the road for the July 4th holiday weekend.

Those that do manage to find gas are likely to find some of the highest prices in almost seven years, with gas now averaging $3.10 a gallon across the US – the highest since October 2014.

The corporate media would have us believe that extremely high inflation and widespread shortages are signs that the U.S. economy is “booming”.

But to me, it sounds way too much like a rerun of the Jimmy Carter era of the 1970s.

Sadly, this is just the start of the pain.  The politicians in Washington continue to spend money like drunken sailors, and the Federal Reserve continues to pump more fresh cash into the financial system each week.