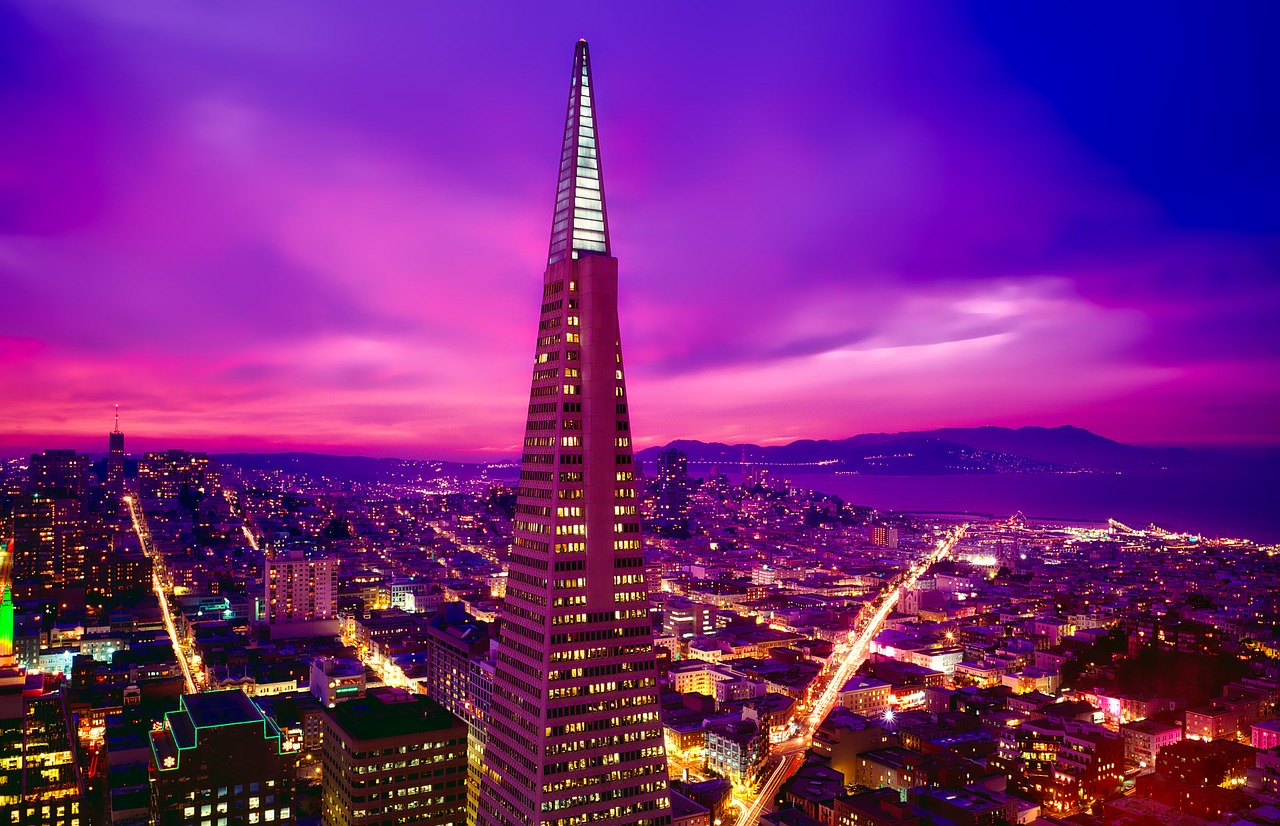 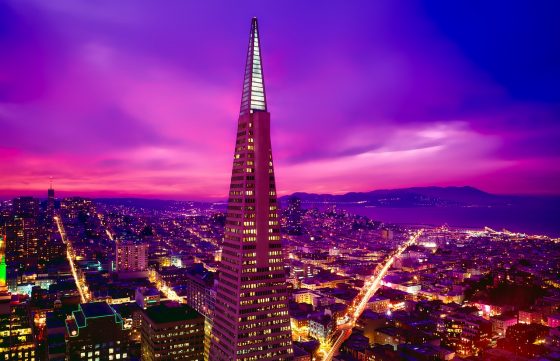 Over the past couple of decades, northern California has prospered more than any other area in the country.  In fact, the two wealthiest metropolitan areas in the entire nation are located in northern California.  But even though the region is absolutely swimming in cash, crime is completely and totally out of control and violent criminals are having a field day.  We have never seen the sort of crime wave in the Bay Area that we are seeing now, and it seems to be getting worse with each passing month.

Let me give you an example of what I am talking about.  According to the local CBS affiliate, the number of car break-ins has risen “by more than 700 percent in some parts of the city”…

Car break-ins have skyrocketed in San Francisco, increasing by more than 700 percent in some parts of the city. With more people visiting after county and state restrictions were lifted, thieves are taking advantage of tourists by breaking into rental cars.

“Sucky end to our vacation but what can we do,” said Kaitlin Lore, visiting from New Jersey.

The politicians running the city don’t like to admit this, but San Francisco is dealing with an absolutely massive epidemic of street drug abuse.

The addicts that endlessly wander the streets are constantly looking for more drug money, and they have discovered that tourists are easy targets.

So I would not recommend making San Francisco your next vacation destination.

But of course tourists are not the only ones being hit.  In fact, a news crew was just robbed at gunpoint right in the middle of a television interview…

The attack took place outside City Hall on Monday just hours after the police chief blasted his city’s decision to defund its police department by $18.5 million despite a 90 percent increase in murders.

It boggles my mind that Oakland politicians would want to slash 18.5 million dollars from the police budget in this environment.

Shootings are up 70 percent in Oakland and murders are up 90 percent, and so the answer is to radically reduce police funding?

This is the same sort of thinking that caused California politicians to make all theft below $950 a misdemeanor.  As a result, thieves have learned that they can engage in wild shoplifting sprees as long as they keep the value of goods stolen in each store to under $950…

A steady increase in shoplifting at big chains like Walgreens and CVS prompted a recent hearing before the Board of Supervisors, with some city leaders expressing shock after hearing how bad things are. One executive said thieves would hit several stores in a day, keeping each theft below the $950 threshold, but stealing more than $30,000 of goods overall. City leaders promised to explore the idea of “aggregating” such crimes for prosecution.

“Like other retailers,” said a statement from Safeway, “we’ve seen a dramatic increase in shoplifting incidents and losses from shoplifting since California sentencing laws changed in 2014 to make all theft below $950 a misdemeanor when it was previously a wobbler, either a felony or a misdemeanor based on prosecutorial discretion. Enterprising thieves have figured out there are few consequences to shoplifting if they keep the value of their crimes below $950.”

The shoplifting in San Francisco has gotten so bad that it has started to make headlines all over the globe.

Politicians will give a lot of speeches about the problem, but don’t expect any real solutions any time soon.

Meanwhile, homelessness is another crisis that just continues to grow in the Bay Area.

Even though the region is swimming in more cash than ever before, the number of people camping out in the streets has just kept on climbing.

At this point, many local residents have had enough.  Just check out the results of one recent survey…

The SF Chamber of Commerce released results Thursday from their annual CityBeat Poll, which asks San Francisco voters a range of questions about the state of the city and their perceptions of it.

This year’s poll, like last year’s, found 70% city residents saying that quality of life in the city has declined. 80% of residents polled said that addressing homelessness needs to be a high priority for the city, and 88% said that the problem had gotten worse in the past few years.

Some of the homeless have been herded into a large encampment run by the city, but that has turned out to be a rather expensive proposition.

In fact, it is being reported that each tent in that homeless encampment is costing the city “$60,000 per year”…

It turns out “solving” the homelessness problem that has (along with sky high taxes) been plaguing San Francisco, driving residents out of the city (and state), is a costly endeavor.

In fact, a homeless encampment run by San Francisco costs the city $60,000 per year, per tent, the NY Post reported this week.

To put that in perspective, putting each one of those homeless individuals into a $5,000 apartment for 12 months would also cost $60,000 a year.

If things are this bad in San Francisco now, how bad will they get when economic conditions really start going downhill?

And if such an incredibly prosperous city cannot solve the problems that I have discussed in this article, how will other less prosperous cities fare as the fabric of our society continues to steadily deteriorate?

Understandably, a large number of San Francisco residents have chosen to leave the city for good in recent months, and of those that remain 40 percent say that they intend to move out of the city permanently within the next few years.

If I was living in San Francisco right now, I would definitely be planning to relocate as well.

But the truth is that the entire country is on the exact same path that San Francisco has gone down.

So what are you going to do when the conditions that we are currently witnessing in San Francisco seem like they are virtually everywhere?

As California goes, so goes the nation.

All around us we can see evidence of America’s decline, and the clock is ticking.