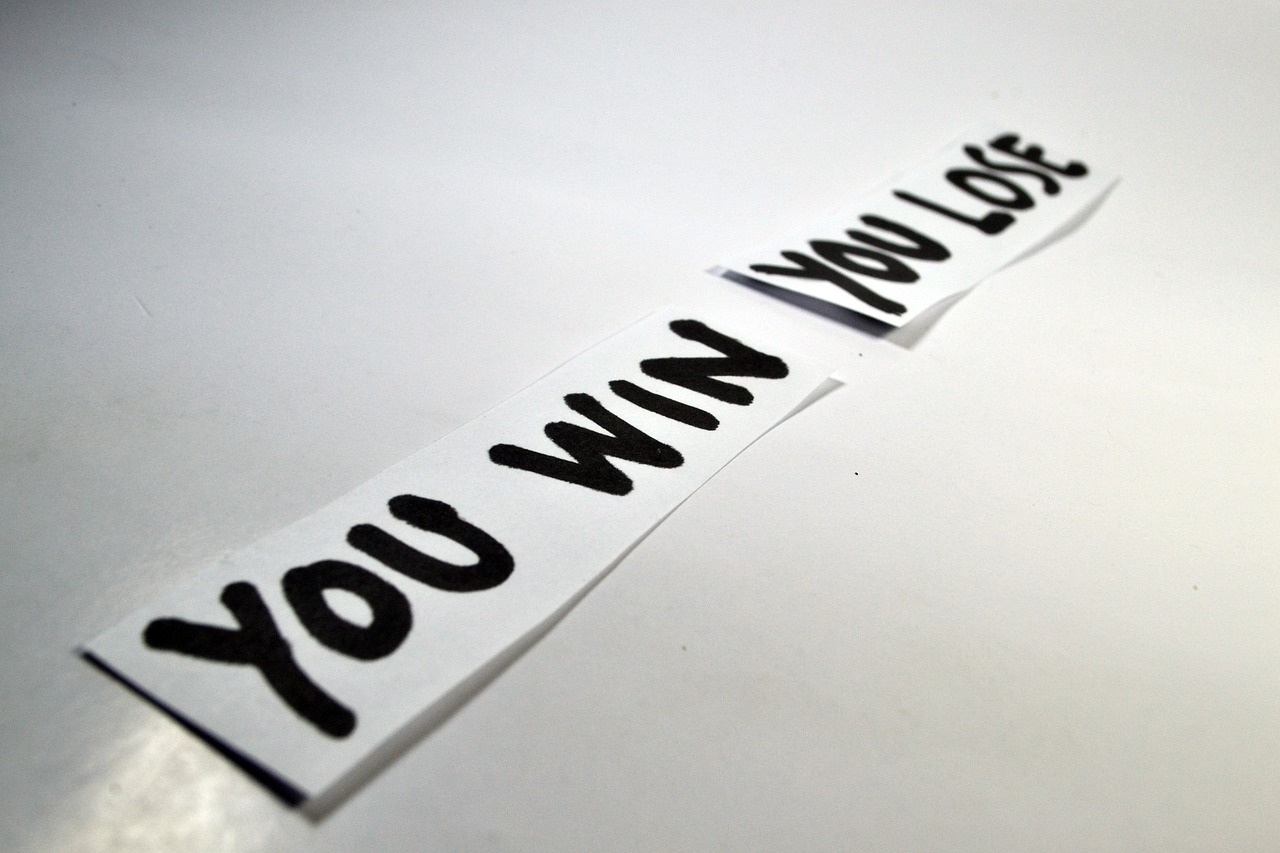 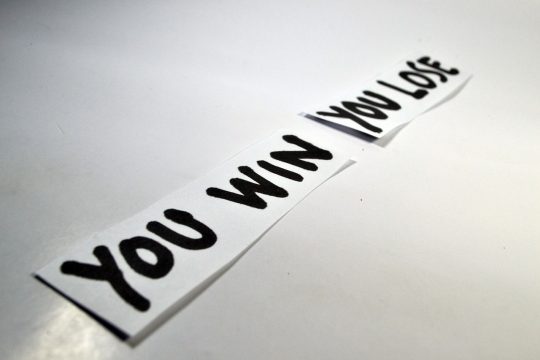 This was an October that many of us will never forget.  The month of October is typically the most volatile month of the year for stocks, and that was definitely the case in 2018.  It was the worst month for the S&P 500 in 7 years, and it was the worst month for the Nasdaq in almost 10 years.  But the damage could have been much worse if we had not seen a bounce the last two trading days of the month.  On Wednesday, the Dow Jones Industrial Average was up 241 points, and investors are hoping that this is a sign that things are starting to settle down a bit.  And hopefully things will be calmer in November, because things were so chaotic in October that the month has already been branded “Red October” by the mainstream media…

In a tumultuous month marked by big price swings, rising fear levels and emerging risks, the U.S. stock market suffered its biggest October decline since the 2008 financial crisis, prompting shaken investors to reassess the staying power of a bull run that began more than nine years ago.

When we go back and look at the month as a whole, the damage is breathtaking.

Here is a summary of the carnage that we witnessed…

-October was the worst month for the Nasdaq since November 2008.

-October was the worst month ever for the “FANG” stocks.

-Alphabet (the parent company of Google) was down 9.7 percent.

-Global systemically important bank stocks were down more than 10 percent.

To me, one of the most noteworthy things that happened in October was the huge movement that we saw in the junk bond market.

Usually junk bonds start to rapidly decline just before a major stock market crash happens, and October was the worst month for junk bonds since 2008.

That is a major league red flag, but not a lot of people are talking about it.

But without a doubt there is a lot of anxiety on Wall Street right now, and even many long-time bulls are turning into bears.

For example, just consider what Ralph Acampora is saying…

“From a technical perspective, the damage that has been done technically to the stock market is much, much worse than people are talking about,” he told MarketWatch in a phone interview on Tuesday. Acampora also said that the technical damage that has resulted in the Dow Jones Industrial Average and the S&P 500 index erasing all of their gains for 2018, and the Nasdaq Composite Index falling into correction territory (which is usually characterized as a decline of at least 10% from a recent peak) will take months to repair.

Acampora had been a bull for a very long time, and while many other analysts are calling this decline a “correction”, he believes that “this is something different”…

“I’ve been a bull for a long, long time and like everyone, I was waiting for a correction but this is something different,” said Acampora. “All the leadership is getting crushed,” he said. He added that he feels that the entire market will go into bear territory soon.

“Honestly, I don’t see the low being put in yet and I think we’re going to go into a bear market,” he said according to MarketWatch.

We’ll see what happens in November.

Stocks will definitely move next week after the election results come in.  I would think that a divided result (Republicans keep the Senate but Democrats take the House) would be interpreted by investors as a negative sign because that will produce gridlock in Washington.

However, that will only move the needle for a day or two.

Ultimately, I still believe that some sort of “trigger event” will be necessary in order for a full-blown stock market crash to happen.

But the smart money is already behaving as if a stock market crash is a certainty.  Just consider the following chart from Zero Hedge… 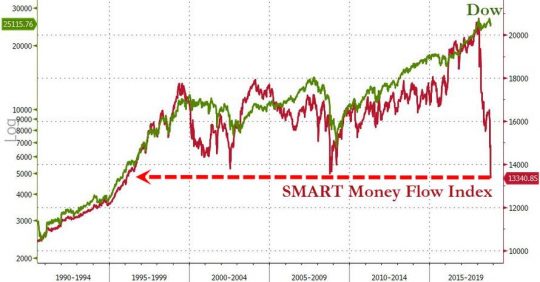 Meanwhile, the number of Americans that expect the stock market to decline over the next year is at the lowest level in over a decade.

That seems quite odd.

As you can see from the chart, the smart money has correctly anticipated the overall direction of the market all the way back to 1990.

Do you think that the smart money will be wrong this time?

We have never seen the smart money get out of stocks at such a rapid pace.  Despite the bounce of the last couple of days, there is definitely an atmosphere of gloom on Wall Street.

The ingredients for a “perfect storm” are definitely coming together.  It may not be today or tomorrow, but at some point a “trigger event” will happen, and then all hell will break loose in the financial markets.