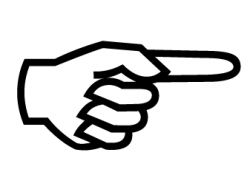 The U.S. economy is in a massive amount of trouble.  There aren’t enough jobs.  There isn’t enough money to go around.  Business activity is slowing down again.  Household wealth has been falling.  Food prices have been rising.  Many state and local governments all over the country are flat broke and are drowning in debt.  The federal government has been rolling up unprecedented amounts of debt in an attempt to keep things going, but everyone knows that kind of borrowing is simply unsustainable.  So where do we go from here?  We consume far more than we produce and we use debt to make up the difference.  40 years ago the total amount of debt in America (government, business and consumer) was less than 2 trillion dollars.  Today it is nearly 55 trillion dollars.  How in the world did we let the total amount of debt in the United States grow more than 27 times larger over the past 40 years?  Our economic system is fundamentally broken, but most Americans don’t realize it yet because times are still relatively good.

However, the next great economic crisis is going to wake a whole lot of Americans up.

And when they realize what has happened to our future, they are going to be really, really angry.

Enjoy the good times while they last.  The next recession is rapidly approaching, and it will not be pleasant.

The following are 20 signs that all point to the exact same thing….

#1 The unemployment rate in the U.S. has been above 8 percent for 40 months in a row, and 42 percent of all unemployed Americans have been out of work for at least half a year.  As I wrote about recently, there are never going to be enough jobs in America ever again.  As bad as things are right now, they are about to get even worse.  So what is our country going to look like once the unemployment rate starts shooting up rapidly once again?

#2 35 percent of all unemployed workers have had to dip into retirement savings in order to make ends meet over the past year.

#3 Since 2008, the U.S. economy has lost 1.3 million jobs while at the same time 3.6 million more Americans have been added to Social Security’s disability insurance program.

#4 A recent survey conducted by the National Association for Business Economics found that only 23 percent of all U.S. companies plan to hire more workers over the next 6 months.  When the same question was asked a few months ago that number was at 39 percent.

#5 An important measure of U.S. manufacturing activity has fallen to its lowest level since June 2009.

#6 Hundreds of thousands of federal jobs at civilian agencies will likely be lost if Congress allows the automatic federal budget cuts to go into effect next year.  The following is from a recent article posted on federalnewsradio.com….

A report released Tuesday suggests that several hundred thousand federal jobs at civilian agencies would be on the chopping block within the next year if Congress lets the automatic budget cutting process known as sequestration go into effect.

The study, authored by George Mason University professor Stephen Fuller, adds a new dimension to a budget debate that’s so far been centered on sequestration’s effects on the military.

#8 Gallup’s U.S. Economic Confidence Index is now the lowest that it has been since January.

#10 Pensions at S&P 500 companies are more under-funded than they have ever been before.

#11 According to the New York Times, state and local governments across America “shortchanged their pension plans by more than $50 billion” between 2007 and 2011.

#13 The percentage of U.S. households that are spending more than half their incomes on housing is at an all-time high.

#16 According to the federal government, the price of food rose much faster than the general rate of inflation did during 2011.  Just check out these rates of food inflation for 2011….

If that happened during a somewhat “normal year”, what will food prices look like after we are done with the drought of 2012?

#17 The price of a bushel of corn has risen by 54 percent since mid-June.

#18 According to one survey, 42 percent of all American workers are living paycheck to paycheck.

#19 A different survey found that 28 percent of all Americans have absolutely no emergency savings at all right now.

#20 Federal Reserve Chairman Ben Bernanke made the following statement to Congress on Tuesday: “At this point we don’t see a double dip recession. We see continued moderate growth.”

Do you remember that old Seinfeld episode when George Costanza decided that he would “do the opposite” of everything that his instincts were telling him to do and everything started working out great for him?

Well, when it comes to Federal Reserve Chairman Ben Bernanke, the key is to “believe the opposite” of everything that he says.

And since Bernanke does not believe that a double dip recession is going to happen, that probably means that we are about to hit another recession.

If you doubt this theory about Bernanke, just go back and check out his track record.

Okay, so if our economy is in big trouble shouldn’t our leaders be doing something about it?

Well, it is election season now so I wouldn’t expect too much from Barack Obama.  He is too busy raising money in France and in China.

I wouldn’t expect too much from Obama’s economic advisers either.  In fact, Obama’s much-ballyhooed “jobs council” has not even met in six months.

Not that the “jobs council” was ever going to do anything substantive anyway.

The truth is that it was just for show and most of the CEOs on the council have been sending jobs overseas anyway.

Well, what about the SEC?

Shouldn’t they be doing something to fix the financial system?

No, they are too busy investigating the Amish.

Soon, even more parts of the country will start looking like Detroit or Baltimore or Cleveland.

This country is rapidly falling apart, and the federal government is not going to save us.

That is why we need to focus on preparing to weather the coming storm on a family and community level.

There is hope in being prepared.  The coming economic crisis will wipe out many Americans because they will never even see it coming.  But that does not have to happen to you.

If you work really hard right now to prepare your family for the storm that is on the horizon, then you will have a much better chance of making it through to the other side. 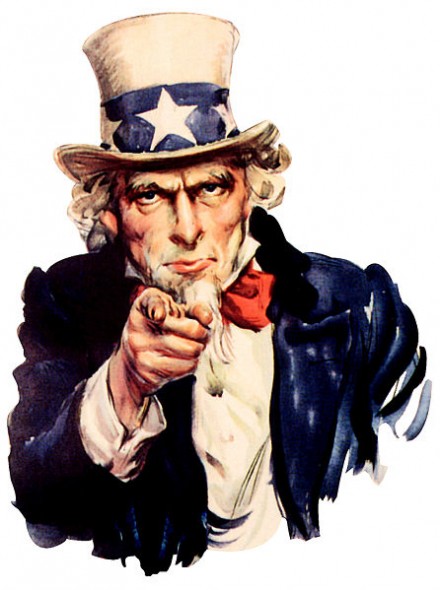