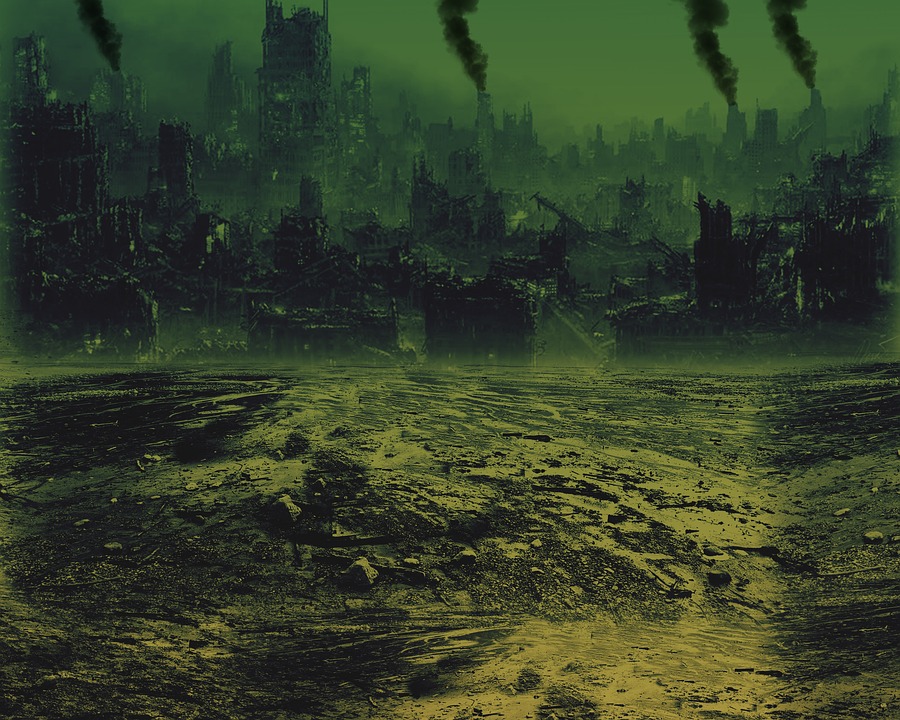 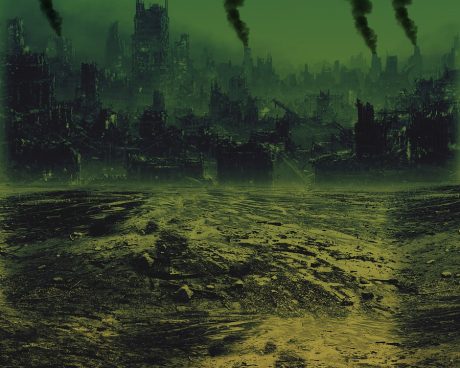 Not even during the worst parts of the last recession did things ever get this bad for the U.S. retail industry.  As you will see in this article, more than 300 retailers have already filed for bankruptcy in 2017, and it is being projected that a staggering 8,640 stores will close in America by the end of this calendar year.  That would shatter the old record by more than 20 percent.  Sadly, our ongoing retail apocalypse appears to only be in the early chapters.  One report recently estimated that up to 25 percent of all shopping malls in the country could shut down by 2022 due to the current woes of the retail industry.  And if the new financial crisis that is already hitting Europe starts spreading over here, the numbers that I just shared with you could ultimately turn out to be a whole lot worse.

I knew that a lot of retailers were filing for bankruptcy, but I had no idea that the grand total for this year was already in the hundreds.  According to CNN, the number of retail bankruptcies is now up 31 percent compared to the same time period last year…

Bankruptcies continue to pile up in the retail industry.

More than 300 retailers have filed for bankruptcy so far this year, according to data from BankruptcyData.com. That’s up 31% from the same time last year. Most of those filings were for small companies — the proverbial Mom & Pop store with a single location. But there are also plenty of household names on the list.

Yes, the growth of online retailers such as Amazon is fueling some of this, but the Internet has been around for several decades now.

So why are retail store closings and retail bankruptcies surging so dramatically all of a sudden?

Just a few days ago, another major victim of the retail apocalypse made headlines all over the nation when it filed for bankruptcy.  At one time Gymboree was absolutely thriving, but now it is in a desperate fight to survive…

Children’s clothing chain Gymboree has filed for bankruptcy protection, aiming to slash its debts and close hundreds of stores amid crushing pressure on retailers.

Gymboree said it plans to remain in business but will close 375 to 450 of its 1,281 stores in filing for a Chapter 11 bankruptcy reorganization. Gymboree employs more than 11,000 people, including 10,500 hourly workers.

This hemorrhaging of retail jobs comes on the heels of last week’s mass layoffs at Hudson Bay Company, where employees from Saks Fifth Avenue and Lord & Taylor were among the 2,000 people laid off. The news of HBC layoffs came on the same day that Ascena, the parent company of brands like Ann Taylor, Lane Bryant, and Dress Barn, told investors it will be closing up to 650 stores (although it did not specify which brands will be affected just yet). Only two weeks ago, affordable luxury brand Michael Kors announced it too would close 125 stores to combat brand overexposure and plummeting sales.

In a lot of ways this reminds me of 2007.  The stock market was still performing very well, but the real economy was starting to come apart at the seams.

And without a doubt, the real economy is really hurting right now.  According to Business Insider, Moody’s is warning that 22 more major retailers may be forced to declare bankruptcy in the very near future…

Twenty-two retailers in Moody’s portfolio are in serious financial trouble that could lead to bankruptcy, according to a Moody’s note published on Wednesday. That’s 16% of the 148 companies in the financial firm’s retail group — eclipsing the level of seriously distressed retail companies that Moody’s reported during the Great Recession.

You can find the full list right here.  If this many major retailers are “distressed” now, what are things going to look like once the financial markets start crashing?

As thousands of stores close down all across the United States, this is going to put an incredible amount of stress on shopping mall owners.  In order to meet their financial obligations, those mall owners need tenants, but now the number of potential tenants is shrinking rapidly.

I have talked about dead malls before, but apparently what we have seen so far is nothing compared to what is coming.  The following comes from CNN…

Store closings and even dead malls are nothing new, but things might be about to get a whole lot worse.

Between 20% and 25% of American malls will close within five years, according to a new report out this week from Credit Suisse. That kind of plunge would be unprecedented in the nation’s history.

I can’t even imagine what this country is going to look like if a quarter of our shopping malls shut down within the next five years.  Already, there are some parts of the U.S. that look like a third world nation.

And what is this going to do to employment?  Today, the retail industry employs millions upon millions of Americans, and those jobs could start disappearing very rapidly…

The retail sales associate is one of the most popular jobs in the country, with roughly 4.5 million Americans filling the occupation. In May, the US Bureau of Labor Statistics released data that found that 7.5 million retail jobs might be replaced by technology. The World Economic Forum predicts 30 to 50 percent of retail jobs will be gone once struggling companies like Gymboree fully hop on the digital train. MarketWatch found that over the last year, the department store space bled 29,900 jobs, while general merchandising stores cut 15,700 positions. At this rate, one Florida columnist put it soberingly, “Half of all US retail jobs could vanish. Just as ATMs replaced many bank tellers, automated check-out stations are supplanting retail clerks.”

At this moment, the number of working age Americans that do not have a job is hovering near a record high.  So being able to at least get a job in the retail industry has been a real lifeline for many Americans, and now that lifeline may be in grave danger.

For those running our big corporations, losing these kinds of jobs is not a big deal.  In fact, many corporate executives would be quite happy to replace all of their U.S. employees with technology or with foreign workers.