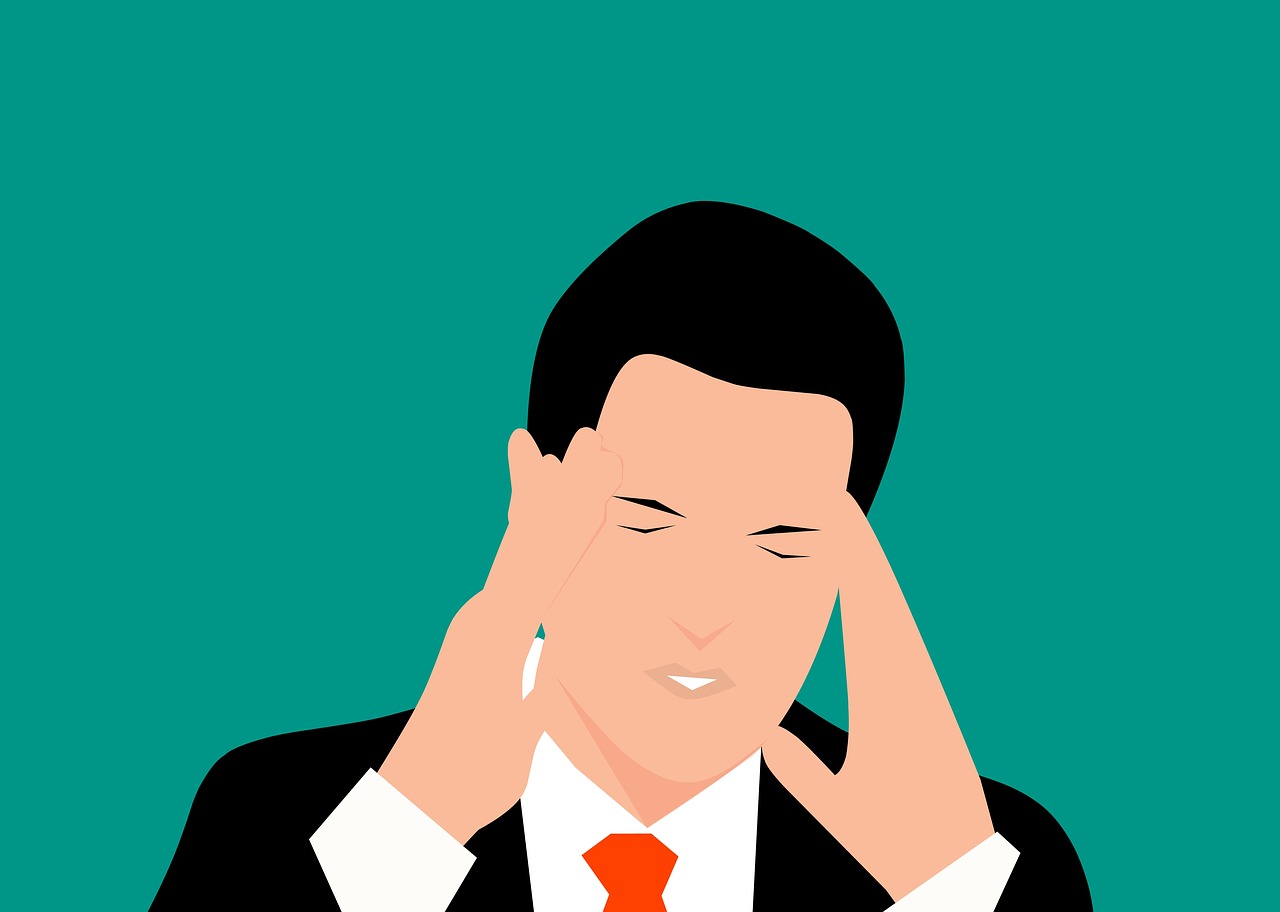 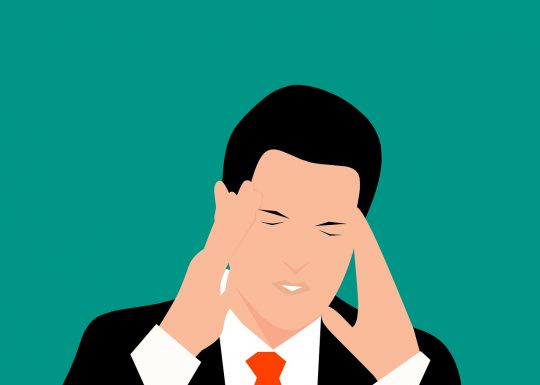 Fear is spreading like wildfire on Wall Street, and on Friday we witnessed yet another wave of panic selling.  The Dow Jones Industrial Average fell another 559 points, closing at 24,389.  Previously I had warned that once we solidly broke through 25,000 that it could trigger an avalanche of panic selling, and that is precisely what has happened.  The Dow is now down more than 9 percent from the peak in early October, but the S&P 500 is doing even worse.  The S&P 500 is now down 10.2 percent from the September peak, and that means that it is officially in correction territory.  It has now been two solid months, and the sell-off on Wall Street shows no signs of abating.

And for certain sectors, the carnage that has been unfolding can definitely be called a “crash”.

Ladies and gentlemen, the big banks are officially in trouble once again, and it is going to be a wild ride moving forward.

And the way that things wrapped up for the markets on Friday has many wondering what Monday will bring.  According to one key index, investors were dumping stocks so rapidly on the Nasdaq on Friday afternoon that it was officially considered to be “panic-like activity”…

Selling on the Nasdaq reached panic-like proportions Friday afternoon with less than an hour left in regular trade, as the exchange’s Arms index rose. The Arms is a volume weighted breadth measure, that tends to rise when the broader market falls, as the intensity of the selling in declining stocks is usually greater than the intensity of buying in rising stocks. Levels above 2.000 are considered panic-like activity. The Nasdaq Composite Index COMP, -3.05% was off 3% at 6,969. The number of advancing stocks compared against decliners was at 2,108 to 787, pushing the Arms index on the exchange to 2.068.

Thanks to Friday’s nightmare, this week ended up being the worst week for U.S. stocks since March.

This wasn’t supposed to happen in December.  According to the experts, we were due for a nice “Santa Claus rally” and everybody was supposed to go home for the holidays really happy.

But that hasn’t happened.  Instead, the markets are coming apart like a 20 dollar suit.

And guess who CNN is blaming for the stock market decline?

I’ll give you just one guess, and his name rhymes with “Gump”.  The following comes from CNN…

From “Tariff Man” tweets and inverting yield curves to conflicting messages from Trump advisers and the arrest of a Chinese executive, there is no shortage of headlines keeping investors awake at night.

They don’t want to admit that the same thing would be happening if Hillary Clinton was in the White House.

This isn’t about politics.  This is about a financial system that has always been destined to collapse.

Meanwhile, the stunning implosion of the cryptocurrency bubble continues to accelerate.  At this point, the price of Bitcoin has now fallen more than 80 percent from where it was a year ago…

But prices have really gotten whacked this week, falling nearly 20% in just the past five days alone.

Other major cryptos such as Ripple, Ethereum and Litcoin have experienced similar crashes.

Yes, this is really happening.  Bubble after bubble is bursting, and a day of reckoning for the global financial system is here.

Things are unfolding just as myself and so many others have been warning.  Over the past couple of years, there has been a bubble of false hope even though none of the problems that caused the last financial crisis were ever fixed.  Instead, the Federal Reserve and other global central banks simply patched things together and inflated the bubbles to a much larger degree than we had ever seen before.

Now everything is unraveling, and many of the “experts” are still in denial.  I really like how Peter Schiff made this point during a recent interview…

“What has happened in the last week is very, very bullish for the price of gold, and the price of gold is not catching much of a bid. I think again, the main reason for this is because nobody gets it. People still think this is a bull market. They’re not worried about the decline. They think it’s just a buying opportunity. It’s just a correction. They still think the economy is good. Even though the bond market doesn’t, even though the yield curve is inverting in the front end of the curve, people are dismissing that. They’re dismissing the housing data; they’re dismissing the build in the crude inventories. They’re not looking at any of the real data because nobody wants to believe it. Everybody still wants to believe all the hype — that this economy is great, that this economy is booming. Nobody wants to deal with the truth; because you know how grim the reality is? Because if you have to accept the fact that this economy is going into recession, then you have to accept a lot of unpleasant things that nobody wants to admit.”

As always, Peter Schiff is making a lot of sense.

If you follow my work on a regular basis, than you already know that I have been highlighting the gloomy economic numbers as they have been steadily rolling out.

All of the numbers tell us that economic activity is slowing down.

All of the numbers tell us that we are heading into a recession (if we are not already in one).

And all of the numbers tell us that another great financial crisis is now upon us.

The time for false hope is over.  Now is a time to come to grips with reality, because things are going to get very tough in the months ahead.