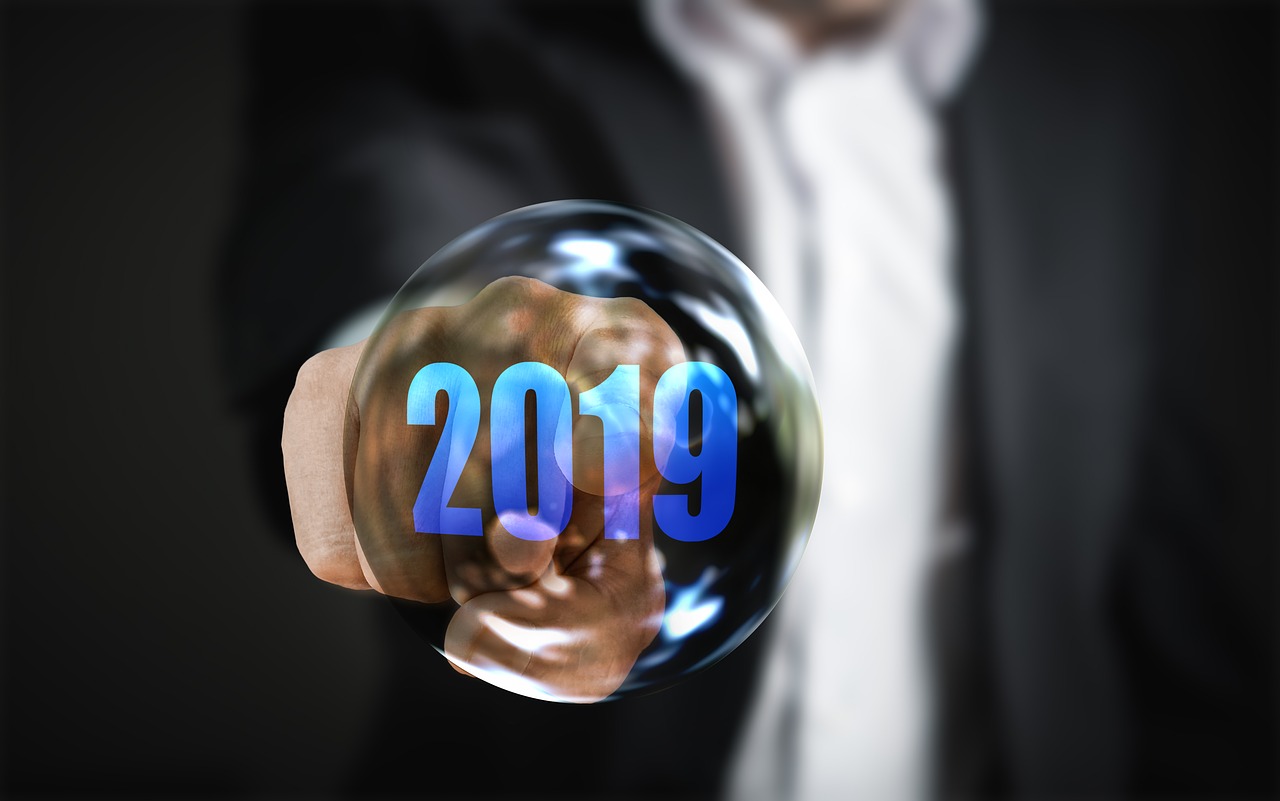 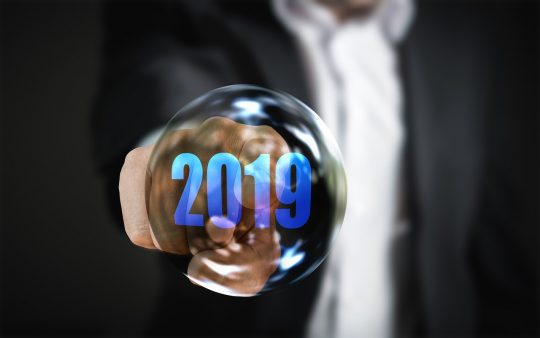 When talking heads on mainstream news networks are using phrases such as “the worst is yet to come next year”, that is a clear indication that a new financial crisis has arrived.  And that is an extremely bold statement to make considering that this is already the worst quarter for the stock market in 10 years, this is the worst December for stock prices since 1931, and we just experienced the worst Christmas Eve that Wall Street has ever seen.  So when Mark Jolley made the following statement during a recent guest appearance on CNBC, it definitely raised some eyebrows…

“I would love to be more optimistic but i just don’t see too many positives out there. I think the worst is yet to come next year, we’re still in the first half of a global equity bear market with more to come next year,” Mark Jolley, global strategist at CCB International Securities, told CNBC’s “Squawk Box.”

At this point last year, nobody on Wall Street was talking like this.

In fact, nobody was talking like this even four or five months ago.

But after three extremely painful months the outlook has completely changed, and a lot of market participants are really starting to freak out.

And this is not just happening in the United States.  The truth is that most most markets around the world started to fall well before U.S. markets did, and at this point almost all of the big global indexes are in a bear market…

Bear markets — typically defined as 20 percent or more off a recent peak — are threatening investors worldwide. In the U.S., the Nasdaq Composite closed in a bear market on Friday and the S&P 500 entered one on Monday. Globally, Germany’s DAX, China’s Shanghai Composite and Japan’s Nikkei have also entered bear market levels.

This is the first global bear market that we have seen in a decade, and if central banks are going to try to stop the bleeding they will need to move very quickly.

But the Federal Reserve has already indicated that they do not plan to intervene.  In fact, they just told everyone that they plan to keep raising interest rates.

That is completely insane, but since they aren’t accountable to us they can literally do whatever they want.

So if the central banks don’t step in, who is going to come riding to the rescue?

Individual national governments could try to stimulate economic activity by spending more money, but most of them are already drowning in debt.

Just look at the mess that the U.S. government has created.  Since the beginning of the last financial crisis, we have been adding more than a trillion dollars a year to the national debt.  And over the last 12 months our debt problems have actually accelerated.  Between December 25th, 2017 and December 25th, 2018 we added almost 1.4 trillion dollars to the national debt.  The following comes from CNS News…

So the reality of the matter is that there is simply no room for more “stimulus spending”, because we have already been spending money like drunken sailors that think that they are likely to die tomorrow.

Right now the government is shut down as President Trump and Chuck Schumer square off over 5 billion dollars in border wall funding.  But nobody on Capitol Hill is even talking much about the 1.37 trillion dollars that we just added to the national debt, and that is really what everybody should be focusing on.

We are literally committing national suicide.  No matter what happens with border wall funding, the U.S. will continue to steamroll toward financial oblivion unless something is done about this horrific debt that we are accumulating.

As I wrap up this article, I would like to share something that Austin Murphy wrote that really struck a chord with me.  Over the course of a 33 year career in journalism, Murphy interviewed five presidents and wrote thousands of articles for Sports Illustrated.  But now he is delivering packages for Amazon…

Let’s face it, when you’re a college-educated 57-year-old slinging parcels for a living, something in your life has not gone according to plan. That said, my moments of chagrin are far outnumbered by the upsides of the job, which include windfall connections with grateful strangers. There’s a certain novelty, after decades at a legacy media company—Time Inc.—in playing for the team that’s winning big, that’s not considered a dinosaur, even if that team is paying me $17 an hour (plus OT!). It’s been healthy for me, a fair-haired Anglo-Saxon with a Roman numeral in my name (John Austin Murphy III), to be a minority in my workplace, and in some of the neighborhoods where I deliver. As Amazon reaches maximum ubiquity in our lives (“Alexa, play Led Zeppelin”), as online shopping turns malls into mausoleums, it’s been illuminating to see exactly how a package makes the final leg of its journey.

Like Murphy, America’s future is going to be far less bright than its past if we don’t get things turned around, and right now there is absolutely no indication that this is going to happen.

Our national problems are multiplying, the conditions for a perfect storm are rapidly coming together, and pessimism is quickly growing all across America.

Mark Jolley believes that “the worst is yet to come next year”, and in the end he may turn out to be exactly correct.