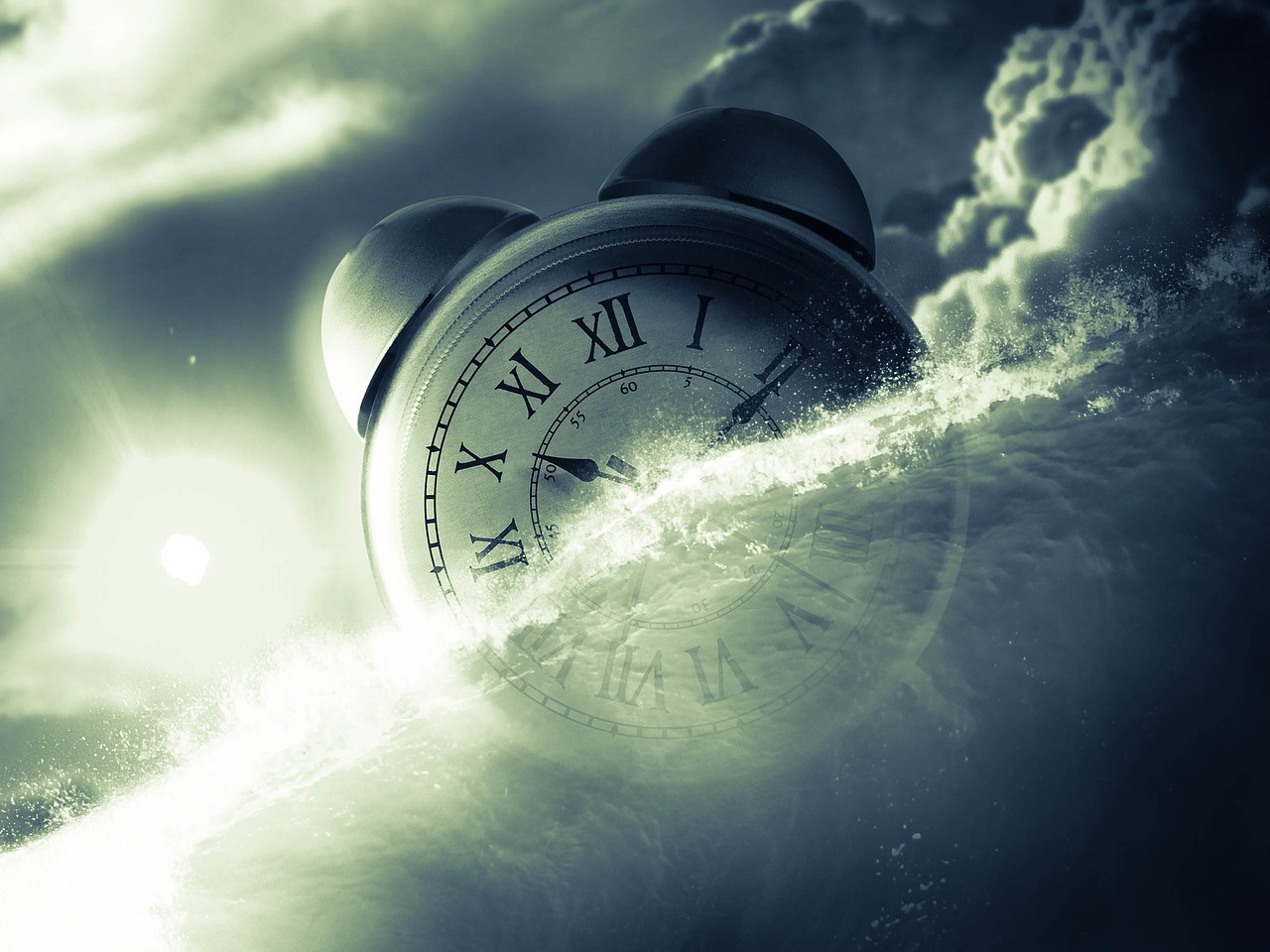 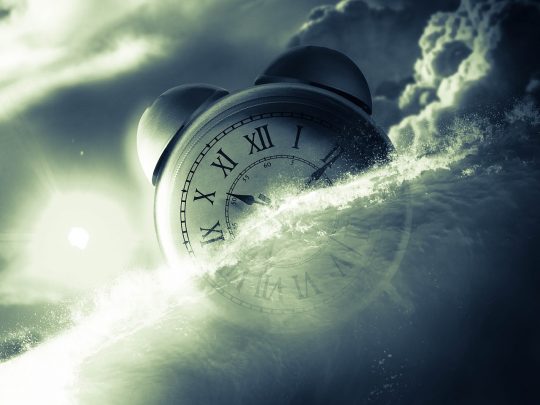 As Fox Business has noted, bear market rallies are typically “sharp, quick and usually short”.  I figured that the momentum from Wednesday would carry over into the early portion of Thursday, so I was surprised when the Dow was down by so much as we neared the middle of the day.  But then around 2 PM we witnessed an extraordinary market surge…

The Dow Jones Industrial Average posted a 865-point swing in less than two hours. The blue-chip index had been down in mid-afternoon more than 500 points to cut the previous session’s gains in half, before bargain hunters and short covering turned a big decline into a modest gain.

An 865 point swing in less than two hours is not “normal”.

In fact, it is about as far from “normal” as you can get.

Let’s talk about short covering for a moment.  During huge market downturns, speculators often try to make a lot of money very rapidly by shorting stocks.  But if momentum suddenly shifts, those short sellers can be caught with their pants down and the consequences can be quite dramatic.  The following comes from Marketwatch…

Indeed, market veterans warn that massive, one-day rallies are often more characteristic of downturns, occurring as selloffs lead to significantly oversold technical conditions that leave markets ripe for short covering only to give way to renewed selling once the frenzy of forced buying is exhausted. Investors who short a stock are essentially betting that its price will fall by first borrowing the shares, but those traders can be forced to buy shares back if prices suddenly swing higher, which, in turn, can amplify price swings.

In addition, it appears that on Thursday there was more of the “forced pension rebalancing” that Zero Hedge has been talking about…

It certainly has the smell of a massive pension reallocation as the moment stocks started to surge, bonds were dumped…

No stock market crash in U.S. history has ever gone in a straight line.  There are always huge ups and downs during every market crash, and this market crash is no exception.

Ultimately, there is no way that you can possibly interpret the behavior of the market in recent days as “healthy”…

Here’s the problem: as we discussed last night, since 1990, every comparable reversal – with a few exceptions – came during the 2008-2009 bear market.  According to Bloomberg data, in eight previous bear markets the S&P 500 experienced rallies of greater than 2.5% more than 120 times as the benchmark plunged from peak to trough. From the collapse of Lehman to the financial crisis bottom in March 2009, the S&P 500 rallied more than 4 percent on 13 different occasions.

Meanwhile, it appears that one of America’s most iconic retailers is about to go down in flames.

For years I have been warning that Sears was eventually “going to zero”, and if a last ditch rescue attempt does not materialize by the end of the day on Friday, Sears will be liquidated…

The employer of more than 68,000 filed for bankruptcy in October. Its last shot at survival is a $4.6 billion proposal put forward by its chairman, Eddie Lampert, to buy the company out of bankruptcy through his hedge fund, ESL Investments. ESL is the only party offering to buy Sears as a whole, people familiar with the situation tell CNBC. Without that bid or another like it, liquidators will break the company up into pieces.

But as Lampert stares down a deadline of Dec. 28 to submit his offer, he is quickly running out of time. As of Thursday afternoon, Lampert had neither submitted his bid, nor rounded up financing, the people familiar said.

The inevitable demise of Sears could be seen from a mile away, and the same thing can be said about the country as a whole.

Our debt-fueled standard of living has been propped up by the biggest debt binge in the history of the world, and Wall Street has been transformed into the largest casino on the entire planet.

Right now, we are in the early stages of a game that is going to take some time to fully play out.  The pessimism that has gripped Wall Street is starting to spread throughout the general population, and many experts were stunned to learn that consumer confidence just declined for a second month in a row…

The confidence Americans feel in the economy fell for the second month in a row and touched the lowest level since last summer, perhaps a sign that worries about the 9 1/2-year U.S. expansion have spread from Wall Street to Main Street.

The consumer confidence index dropped to 128.1 this month from a revised 136.4 in November, the Conference Board said Thursday. Economists polled by MarketWatch had forecast a 133.3 reading.

If you have been a regular visitor to my websites, then nothing that will happen over the next few months should be a surprise to you.

The inevitable consequences for decades of exceedingly foolish decisions are starting to roll in, and the bursting of “The Bubble To End All Bubbles” is going to be beyond excruciating.